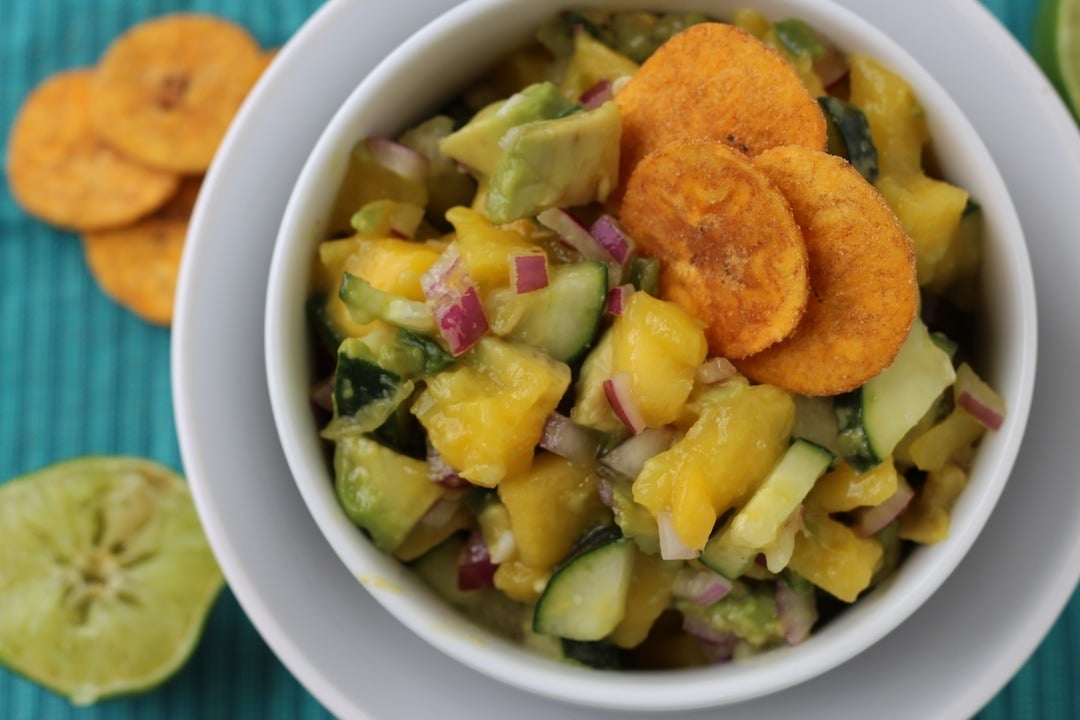 There are like, a million flies in my house right now. You would honestly think that horses were dumping in our house by the amount of flies that are inhabiting the space at the moment. Thankfully, it does not smell that way. But WTF? They’ve taken over. Probably because it’s 85 degrees in our house. Similar to the temperature of horse poo. At least, that’s what I’m guessing. So you know what we did? We bought that nasty ass looking fly tape, hung it up all over our house and put another air conditioning unit in a window. There are only a few left. The rest are wiggling their legs while stuck to the tape. That sh*t is like super glue. I feel kind of bad for them, but then, not really because they were antagonizing me while I cooked in the kitchen. RIP flies. RIP.

Ok, so I’m trying to get into some shows. I haven’t really watched any shows since the last New Girl season ended. I hate when seasons end for the summer. Not really, because summer is so wonderful, but it is still slightly sad. So I’m trying to take up 2 shows. The first is Dexter. I used to watch Dexter years and years ago, when the first season had just come out, but it got a little intense. So I’ve watched seasons 1 and 2, part of 3, and part of 5. But when they started killing women and putting them in barrels, I was out. I’d like to keep my nightmares to a low. BUT, I’m going to try it one last time. Especially since it’s the last season. I’m trying to stick with it, but daaaaaamn is Deb a downer. I hate downers. They’re such, downers. She’s probably a downer because she was married in real life to the guy that is her brother on the show. Then they got divorced. What an awkward work environment. But I’m going to stick with it. I believe in you Deb. Just please stop using the F word so much. And that’s coming from me, who says it A LOT.

Enough about Dexter. The other new show I just got into is Ray Donovan. The gist of it is that Ray works for hollywood stars and cleans up their messes. Like if they make a sex tape, he makes sure it doesn’t leak out to the public. Or if the star has a stalker, he takes care of it. It’s all very risqué. I dig it. Good ole’ Showtime series. They always have such dramatic stuff. Drama is so fun. People who say they don’t like drama are liars. And dramatic. #factoftheday

GUESS WHAT?!? I’m pumped. I have new apparel for you guys!! And they are so so cute! You asked for new colors and guess what I have?! NEW COLORS. All thanks to Wod Love! Ok, i’ll stop yelling. I’ll just let you look at some of the cool stuff I have! Or you can check them out right here!

Be sure to get them while they’re hot off the press!! And tag me in your shirt on instagram!! Love when people do that. 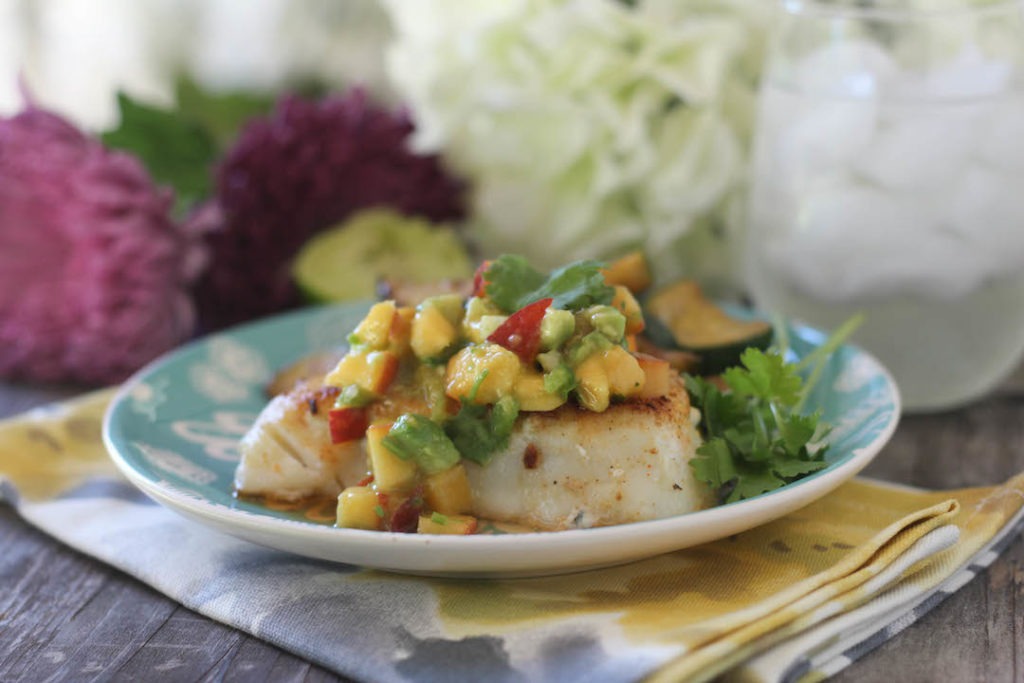 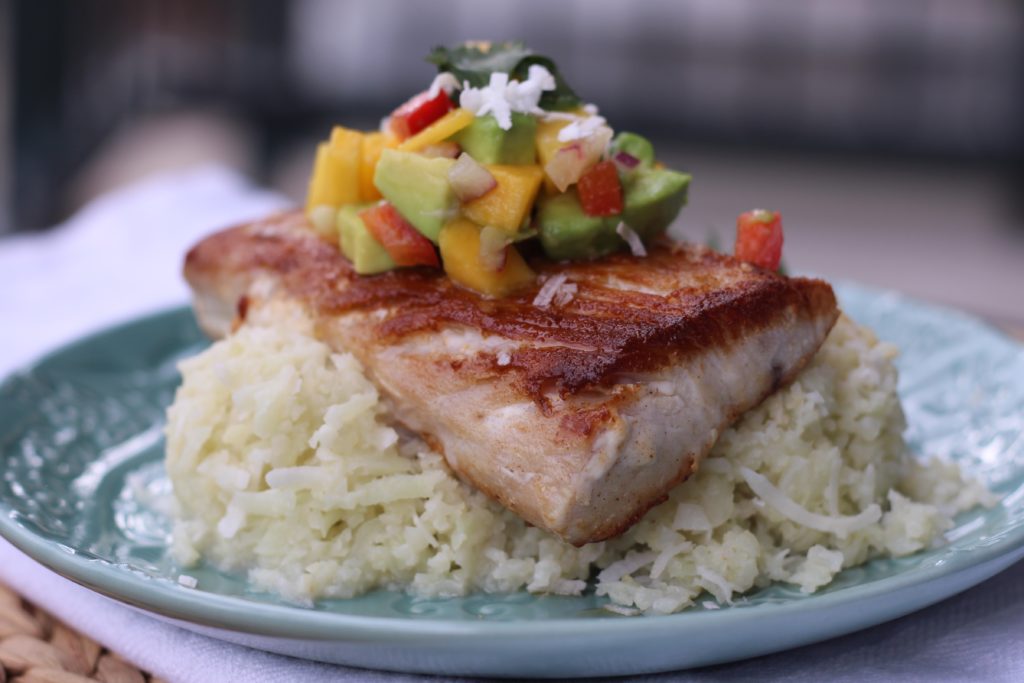 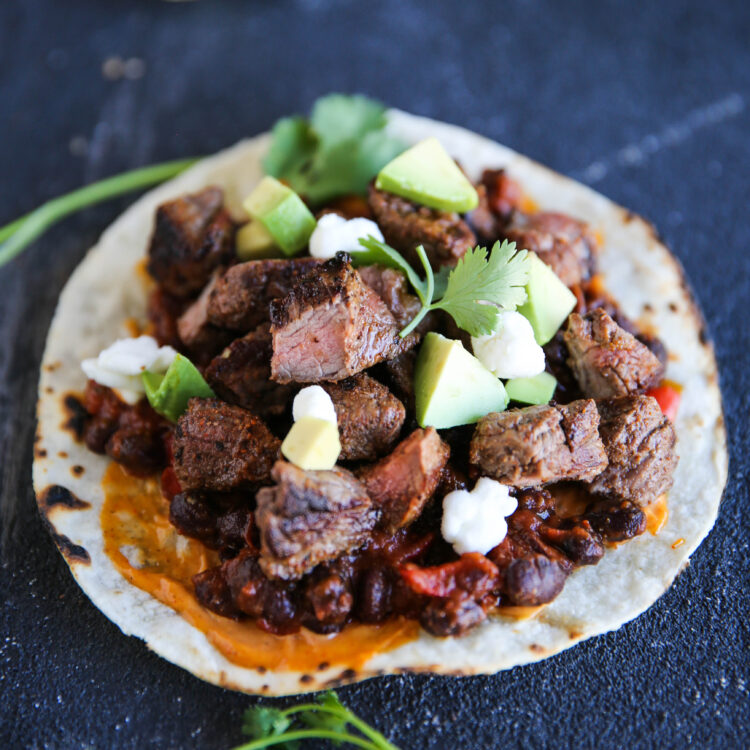 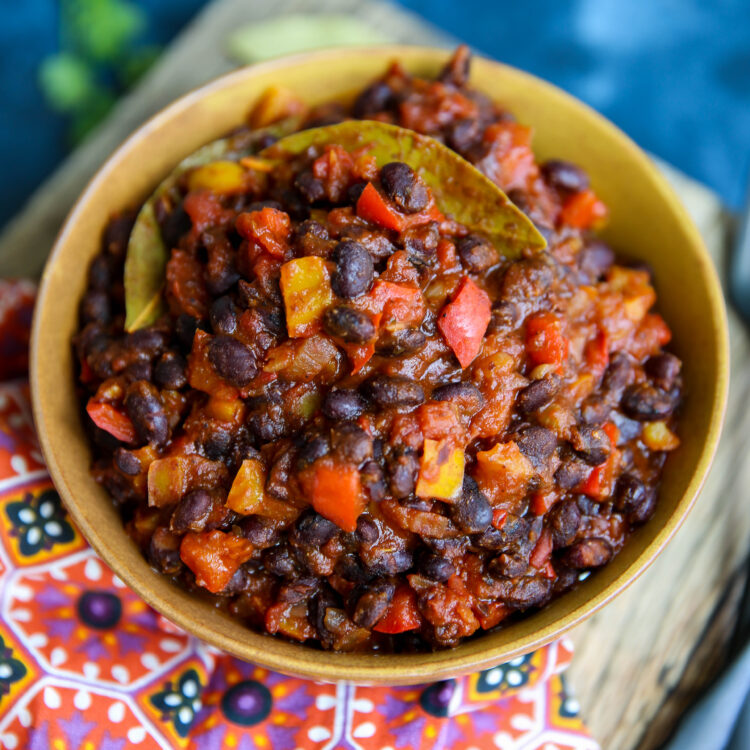 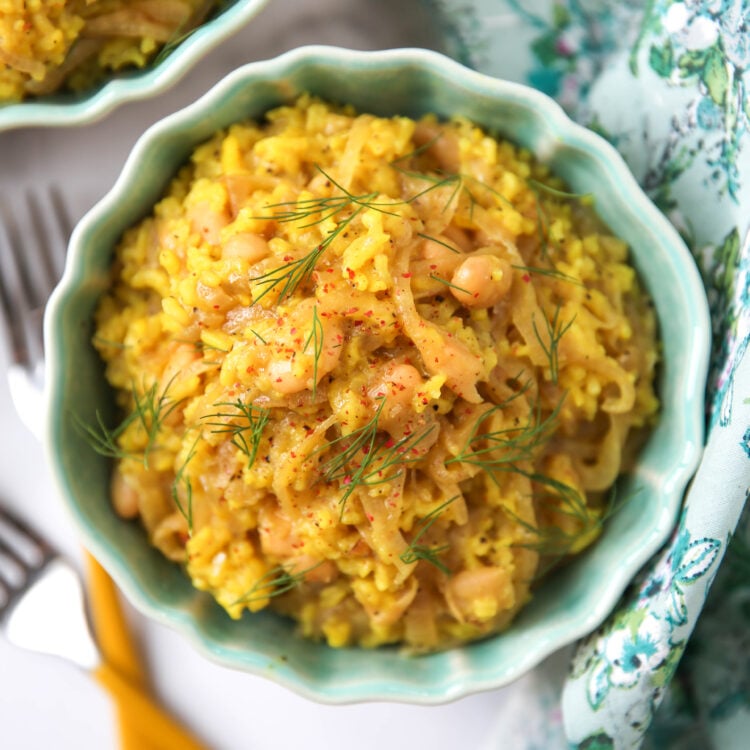