Leggings That Stand Up… 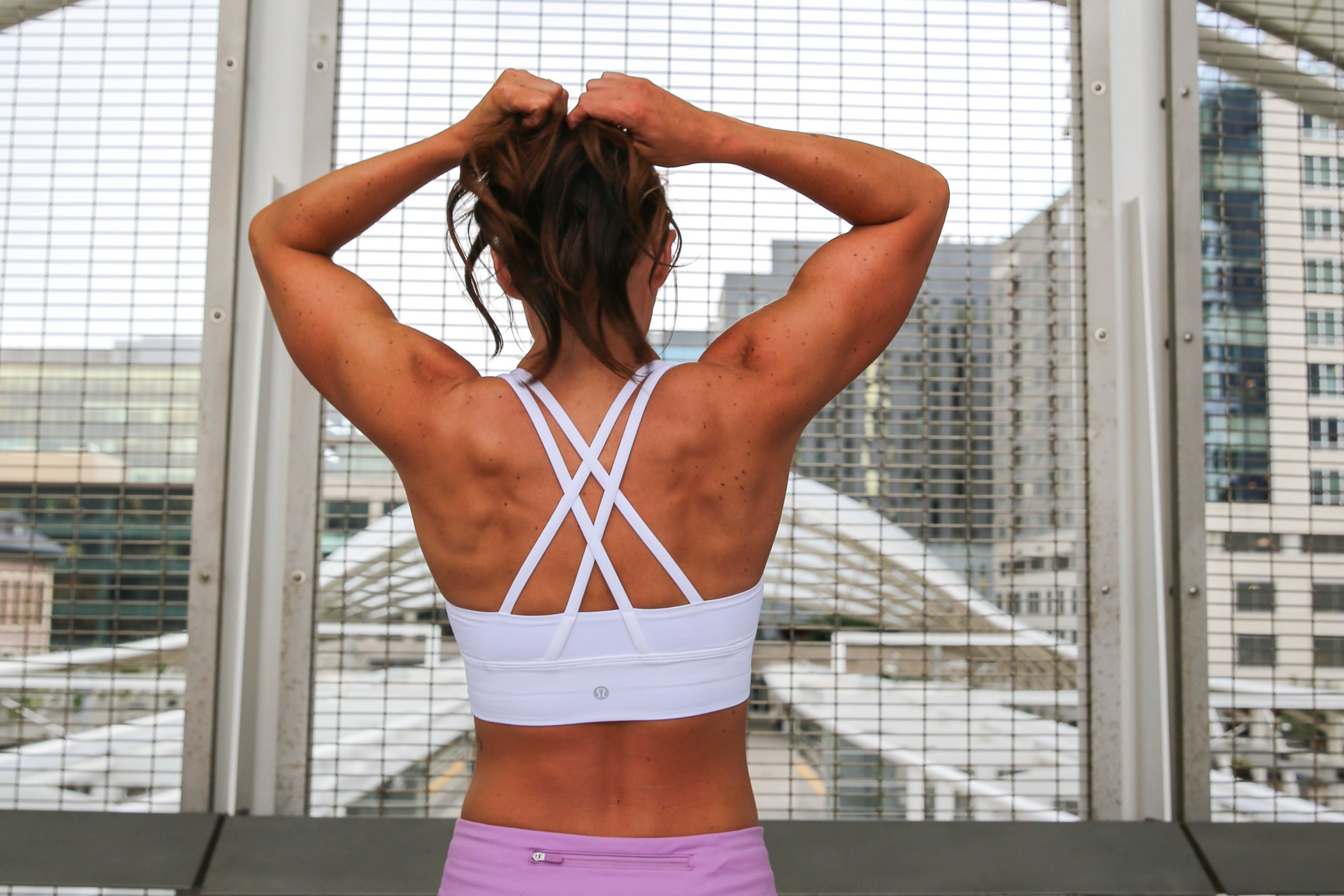 The New Year is just around the corner…and we are about to be in a new decade. Think about that for a second – where were you when 2010 was rolling in? I was in college, getting ready to graduate, in a much different headspace than I am now. I believed more was better and that you had to ALL IN if you wanted to experience any specific change in your life. When I was 22, everything was black and white. You were either paleo or you weren’t. You either went to CrossFit or you didn’t. I believed that if you wanted to see physical changes, you had to be all in. At that age, I just couldn’t see any other way. And because of that, I continued to set myself up to fail. Which is something so many people do every New Year. Let’s NOT do that in this new decade.

If you’re one of the many, many people out there ready to make a huge change in this new decade, it’s time to start coming up with a game plan. And if you were like me in 2010, telling yourself you have to be all in and perfect or you’re a failure, it may be time to rework the frame of mind. What happens so often every New Year is that people create these lofty goals that they can’t stick with –

We set these insane goals for ourselves that we usually can’t stick with. And even when we do, we still somehow feel like a failure when something gets in the way of our goal. I speak from experience on this one. When I first went paleo, I felt like if I ate any other way at any time, I was a complete failure. And it created a really negative environment around food and eating. I was setting myself up to fail by creating these goals that didn’t let me live my life like I wanted. And because of that, food became a constant obsession. I thought about it all day, I worried about my next meal, and I didn’t do a lot of social things because I was worried about the food that was involved.

If you’re thinking about making a huge change in 2020, it may be smart to start small. Not only will smaller goals be easier to stick with, but these small goals will lead to larger ones. And these small goals that have led to larger ones will become goals you actually stick with longterm, because they won’t just be goals, they will be behavior changes. Let me give you an example – If you’re thinking about going strict paleo or keto or whatever other diet is all the rage right now, how about you decide to go paleo for just one meal a day. Maybe you start with breakfast. That’s where I started when I decided to make a diet change. Starting with one meal a day will show you that you can implement some changes in your daily life without it having to be a huge shift. And if you’re trying to work out in the New Year, instead of saying you have to make it to the gym 5 days a week when you’re not even working out right now, how about you set the goal of moving for 20 minutes a day. That could be a walk around the park, a quick workout in your basement, or running around with your dog in the backyard.

Small changes today lead to bigger changes tomorrow. No need to set yourself for failure in this decade. Instead, give yourself some small goals that you know are attainable with your lifestyle and that way you can continue to set new goals every month. No need to become the statistic that quits on your New Year’s Eve goals. Start small in the New Year and those small goals will continue to grow. This new decade is YOUR decade. Let’s make it the best decade yet! 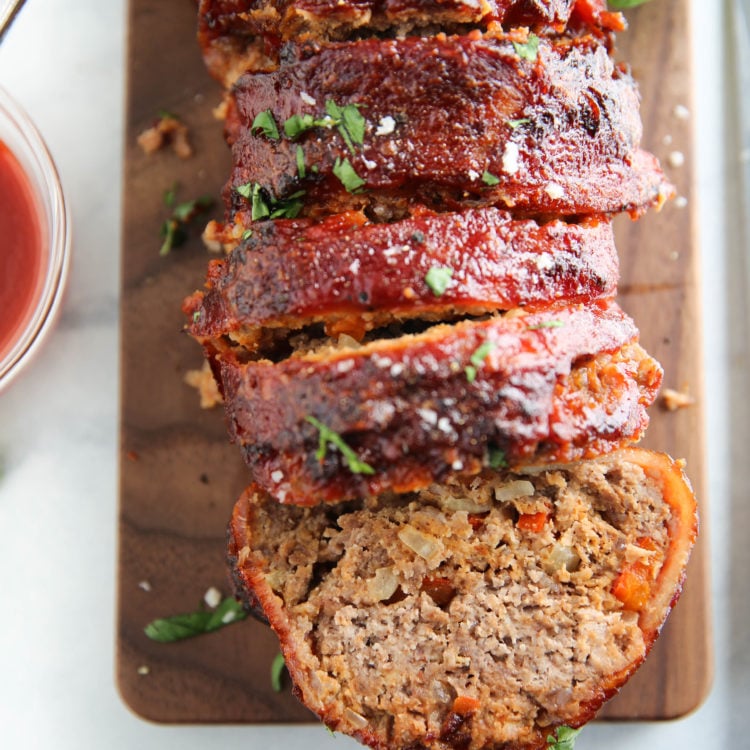 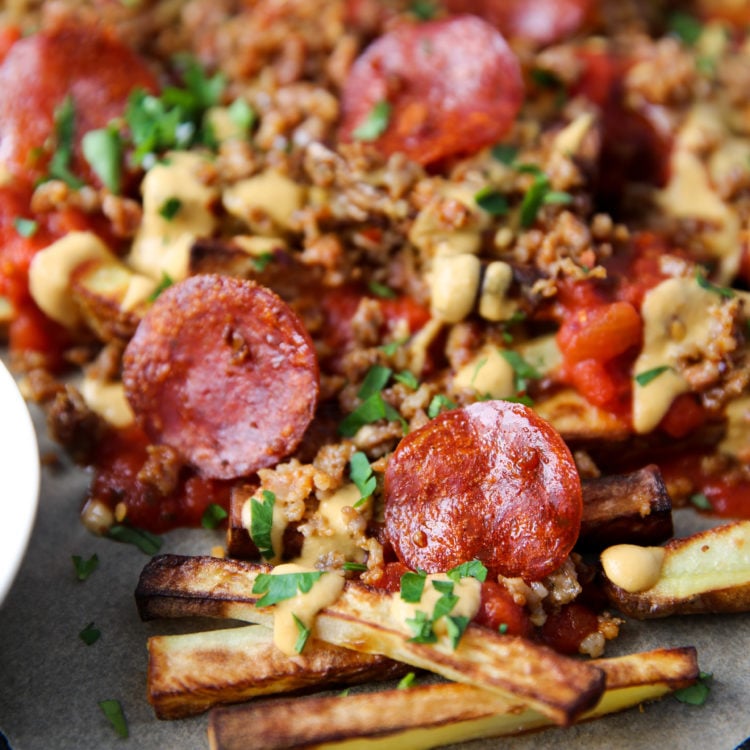 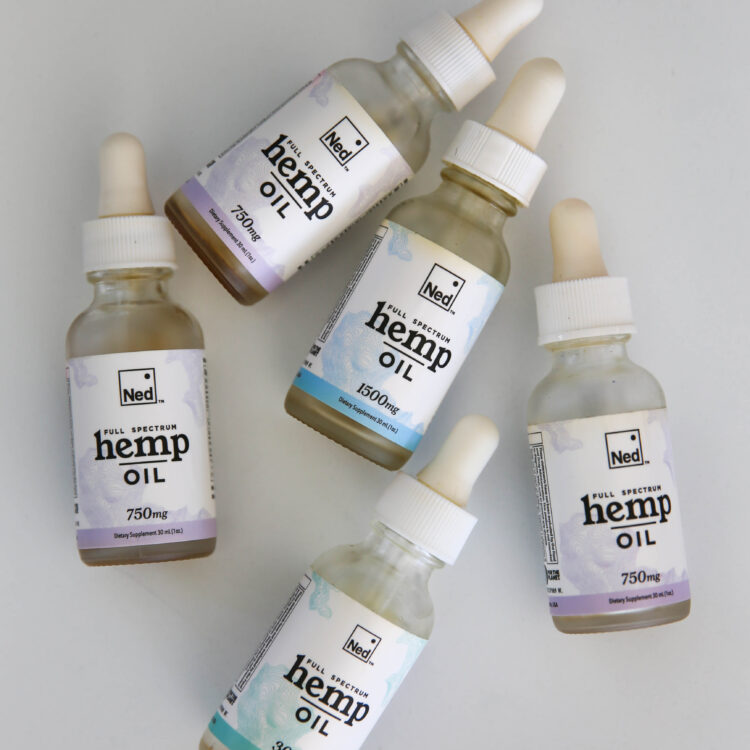 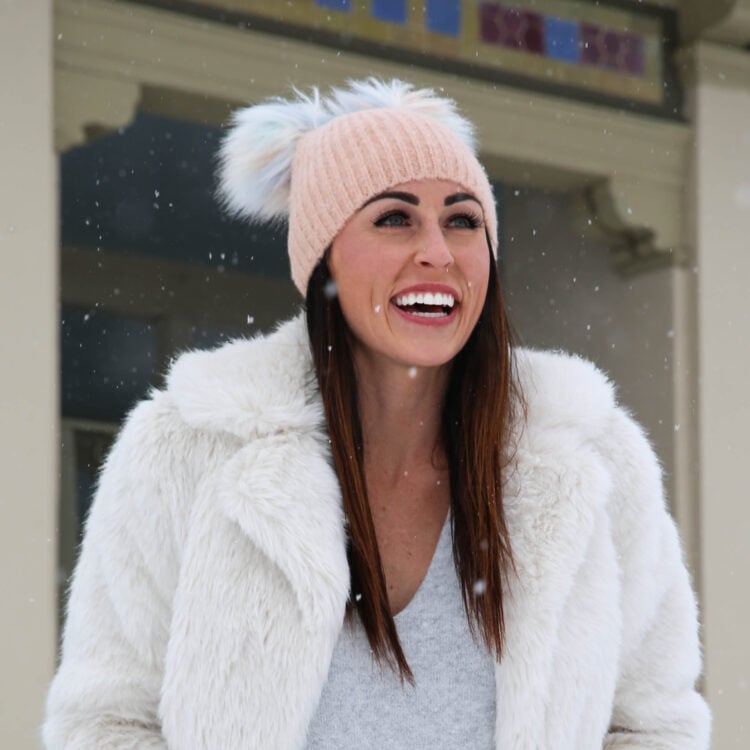