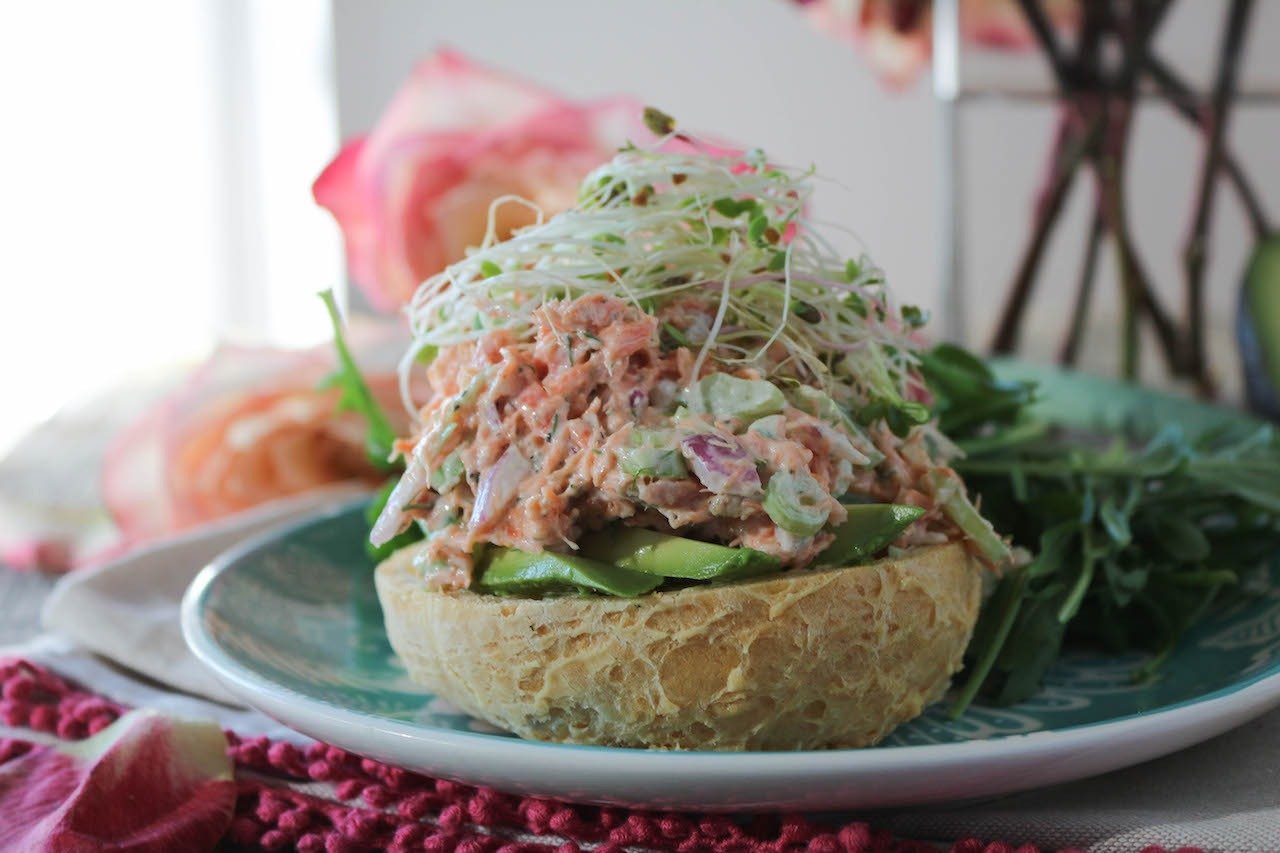 Dang it. The holiday weekend is already over and now I’m just left wishing I hadn’t driven a total of 16 hours to sit indoors while it poured outside. Stupid weather. I HATE YOU.

Now I shouldn’t complain too much because it turned out to be a pretty good weekend. Mostly because alcohol was involved. And fireworks. And a few burns. No wonder people light themselves on fire with fireworks, that sh*t is crazy. So get this, our friend bought a pontoon boat from Colorado but since they live in Nebraska, we offered to drive it out to them then spend the weekend on the lake with them. Rather selfish plan. Well it totally backfired since every single day until the day we got there had been 100 degrees. Then once we stepped foot into Nebraska, it plummeted to 65 degrees. On our first day there, we pulled the boat into our friend’s shop and just drank under towels and blankets. Wet towels and blankets since the boat got soaked in the drive. What a magical Saturday.

Luckily Sunday’s temperatures increased to a balmy 68 degrees. Perfect boating weather. So we took the ole’ pontoon out on their lake and the kids learned to ski on some sort of training contraption…and I slept. I brought a blanket and bundled it up to my neck and put my sunglasses on to make it look like I was just enjoying the view. Little did everyone know that I was sleeping off my rainy day blues. Just kidding, everyone knew. My snoring with my invisalign in gave it away. We really did make the best of our situation though, sipping on some mimosas in the cold morning. What we wanted to be doing was tanning, dancing, jumping, swimming and more tanning. But mimosas made the situation a little better.

Since my husband is from Nebraska, he has a ton of friends there still. And since all of them have kids now, they throw huge backyard celebrations with a sh*t ton of fireworks, food and friends. This means lots of screaming children, fire, and drunk parents. It’s a lovely celebration in honor of our country. I ended up sipping on a concoction called ‘strip and go naked’ which is beer, vodka and some crystal light lemonade. I know what you’re thinking, “HOLYSH*TTHATSNOTPALEOYOUREADISGRACE and PS – that sounds disgusting. And you’re totally right, except for the second part. It tastes goooood. And you’re drunk in 4 sips. So I had some of that, followed by lots of pulled pork and was suddenly sober again and uninterested in that the poison juice. Luckily my husband’s friends know that I suck at drinking so they don’t hound me much about it. So I chugged down water in hopes of feeling awesome on Monday for our 8 hour drive back home. And I succeeded like a gerdamn champ.

The drive back went by surprisingly fast especially since I had a 40 pound ball of heat sitting on me half of the time. I think my dog Jackson had a better time than we did since he got to play with our friend’s dog Taco the ENTIRE time. They were at it non stop so he slept through the entire car ride back. Then the entire rest of the day at home and into the night. Bastard. I wish I slept that much. Or even a fraction of that. AND I WISH IT DIDN’T RAIN ALL WEEKEND. But I’m over it. Obviously. Time to get my tan in the backyard instead. Thrilling. 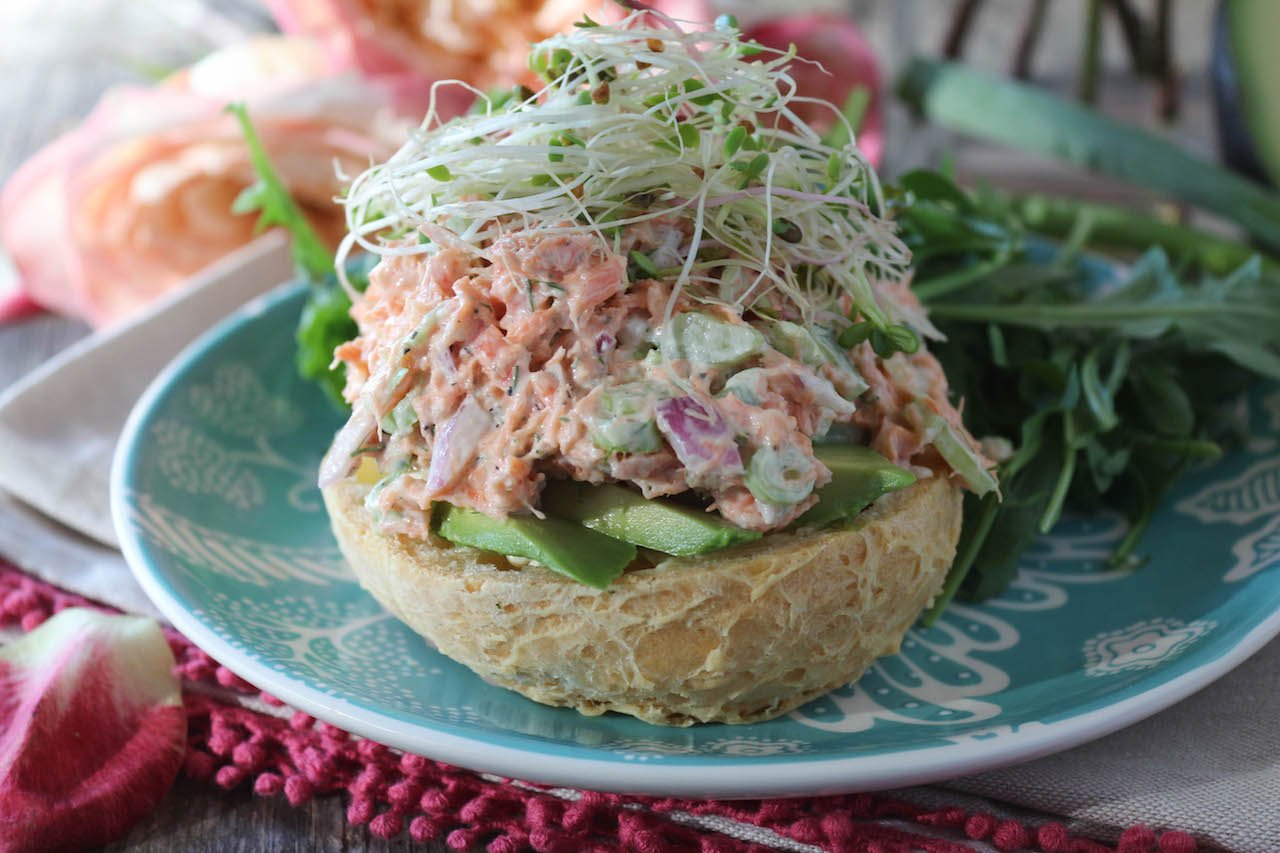 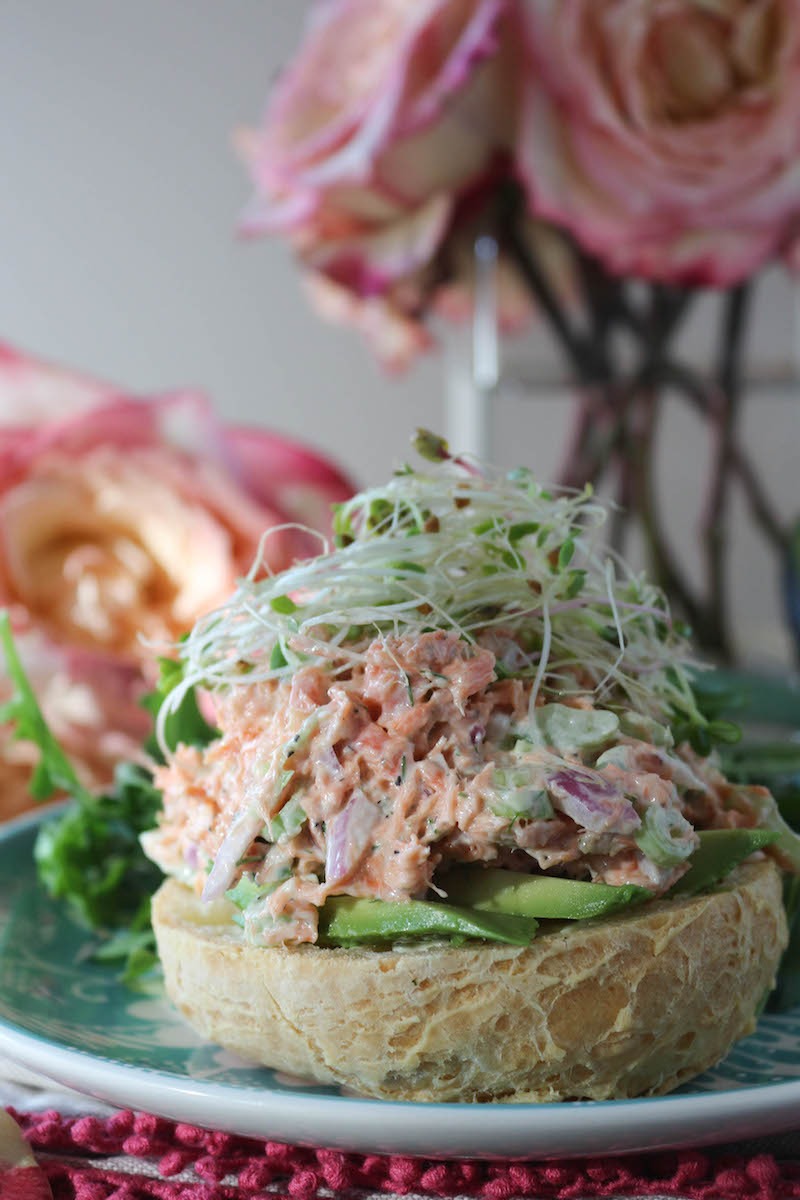 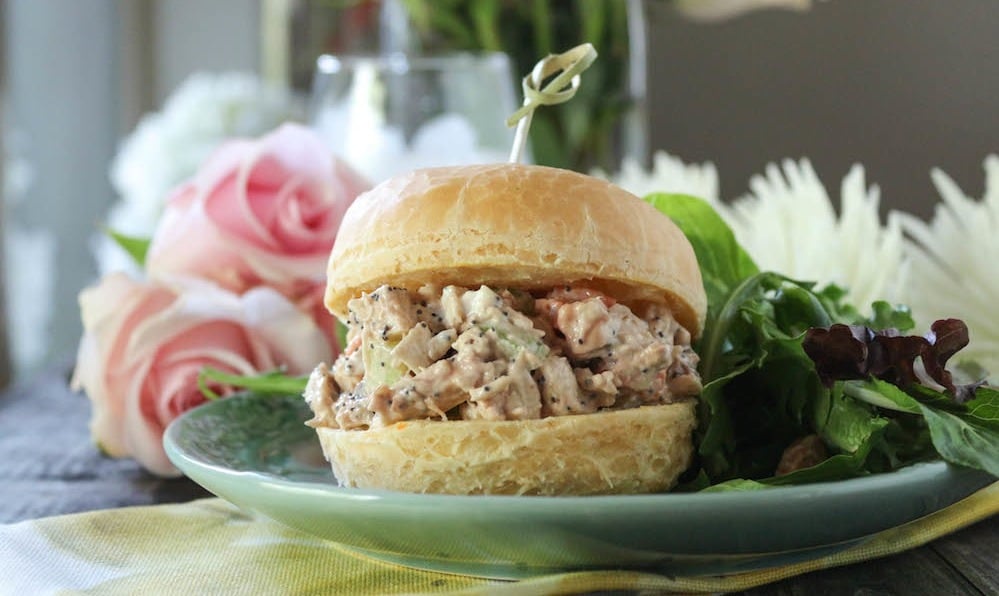 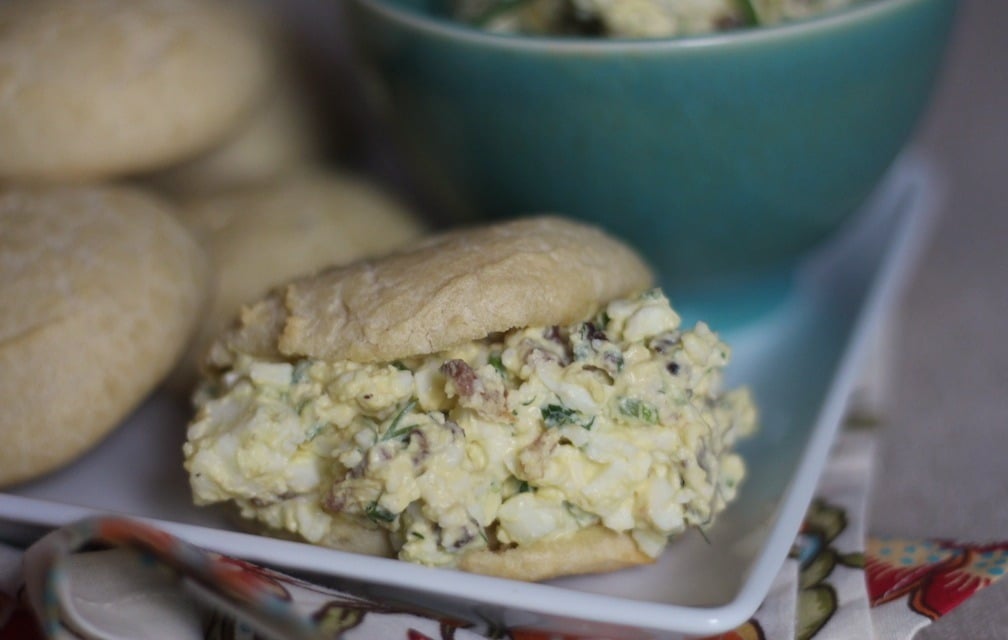