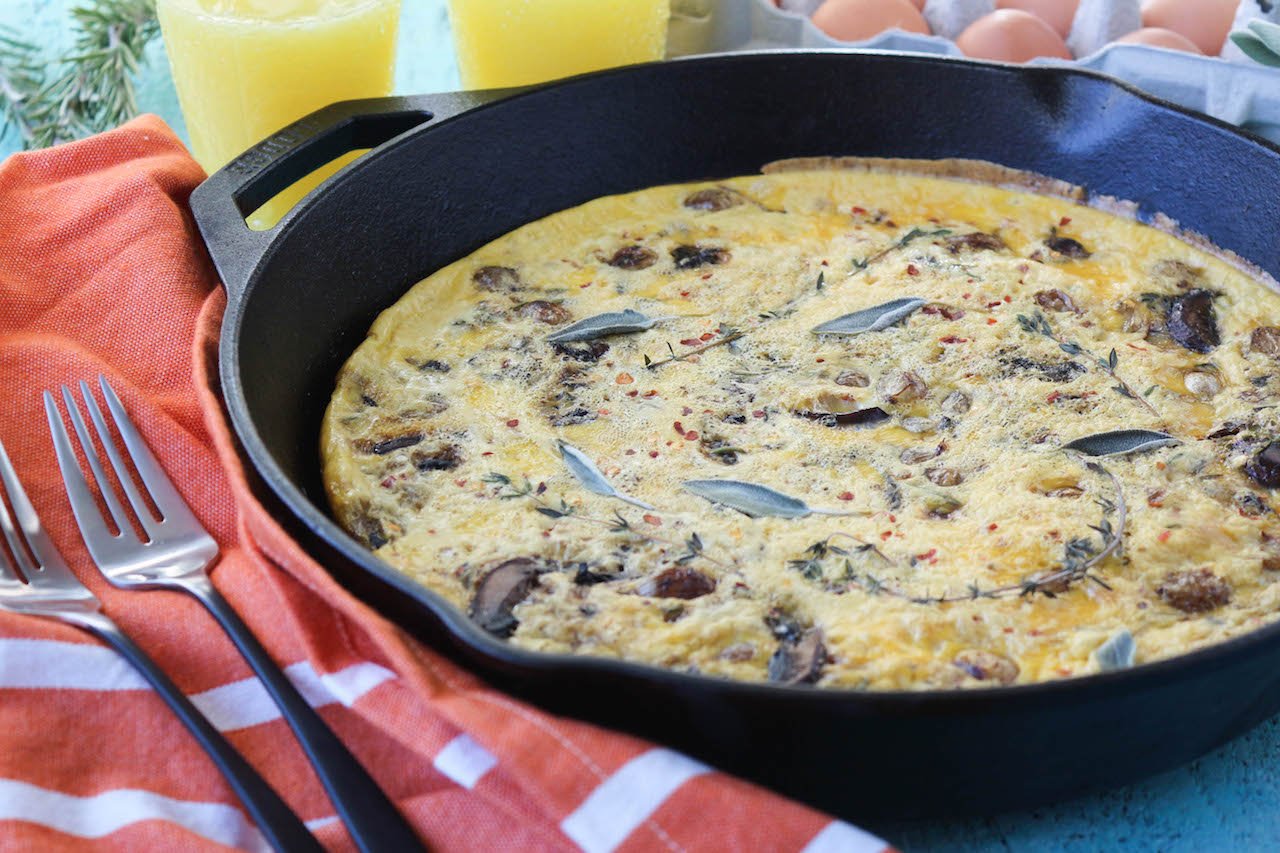 I’m extremely upset right now. We record The Bachelor every Monday night so we can just fast forward through the commercials and get to the good stuff. But something happened with our recording from last night and we only can see Corrine getting the boot, but we can’t hear ANYTHING she says in the limo when she’s leaving. What the hell am I suppose to do with that, ABC?! I’ve even tried to watch her goodbye online but b*tch ain’t got time for that! And the whole time, while watching this silent film, you can tell she’s not truly upset. She tries to fake it, but I swear on my childhood cat’s grave, she was giggling through some of those tears. RIP Shamus.

But let’s start from the beginning. Nick hears a knock at the door and his old lover Andy, who dumped him on national television, is standing in the doorway (in extremely cute booties, FYI). They have an awkward chat while sipping on whiskey. In my opinion, and I know people will fight me on this one, women who fake enjoying whiskey are quite annoying. Now don’t come at me saying YOU enjoy whiskey. Because you’re a liar. And I won’t believe you. But if you do enjoy whiskey, you are gross. It tastes like what I imagine hell to taste like. Anyways, they hash their boring sh*t out while the producers act like the women are waiting in the NYC freezing temperatures at the rose ceremony. WHY do they insist on having rose ceremonies outside ONLY in the freezing cold? Is it so the women don’t completely lose their sh*t when they are forced to go home, simply because they just want to get in a warm car? It looks so incredibly awful. So Corrine goes home finally and she lets out a few loud crying wails before she goes into angry mode. I wish I could speak more on this subject.

Ok, so the last three go to Finland and Raven has the first date. They ride around in some helicopter but the producers decide that they should show us the exciting part of the date – playing darts in a pub. You came all the way to Finland to play darts? Are you kidding me? Raven tells Nick that she’s nervous for all of this and he gives her the response, “Why are you nervous?” Oh I don’t know, Nick, because I might bang you on national television then you go on to dump me for someone else!!!! Why should anyone feel nervous in that position? Speaking of positions, Raven really gave us an earful about her sexual encounters. And once she opened up about only having sex with 1 person and never having an orgasm…she just kept talking about it. I wonder how the producers pulled that out of her or if she was just so sleep deprived from the entire experience that she just let that secret go? She really put it out there, especially to Nick, that she was expecting an orgasm. Girl knows what she wants. Intense. Very intense.

The end of the night is spent with Nick in a turtleneck, mumbling his words and scratching his neck. Turtlenecks are not cute on men. They just aren’t. Especially when they are feeling hot and bothered about the lack of orgasm talk. I really need Raven to go on a talkshow and let us know why she felt she needed to disclose that personal information. I bet her ex feels like a real tool right now.

Ok, so that’s all that happened. 1 hour. Why only 1 hour, you d*cks!? My Monday night was boring because of YOU, ABC! Next week, we’ll get to see more awkward encounters. Fingers crossed no one else tells us about what they have lacked in the bedroom in their past. Fingers crossed. 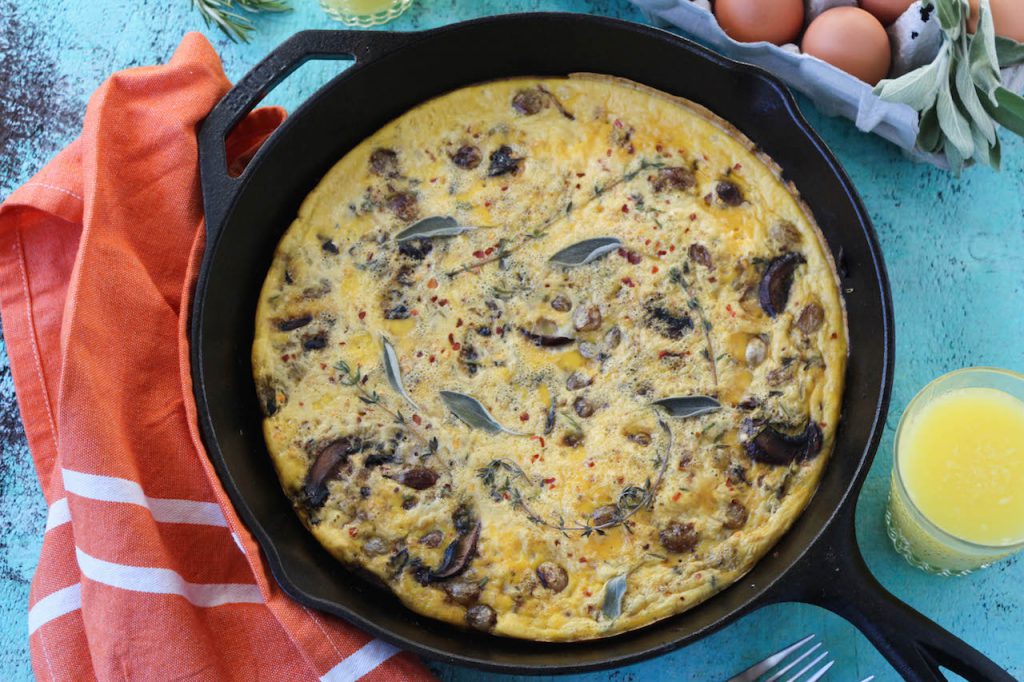 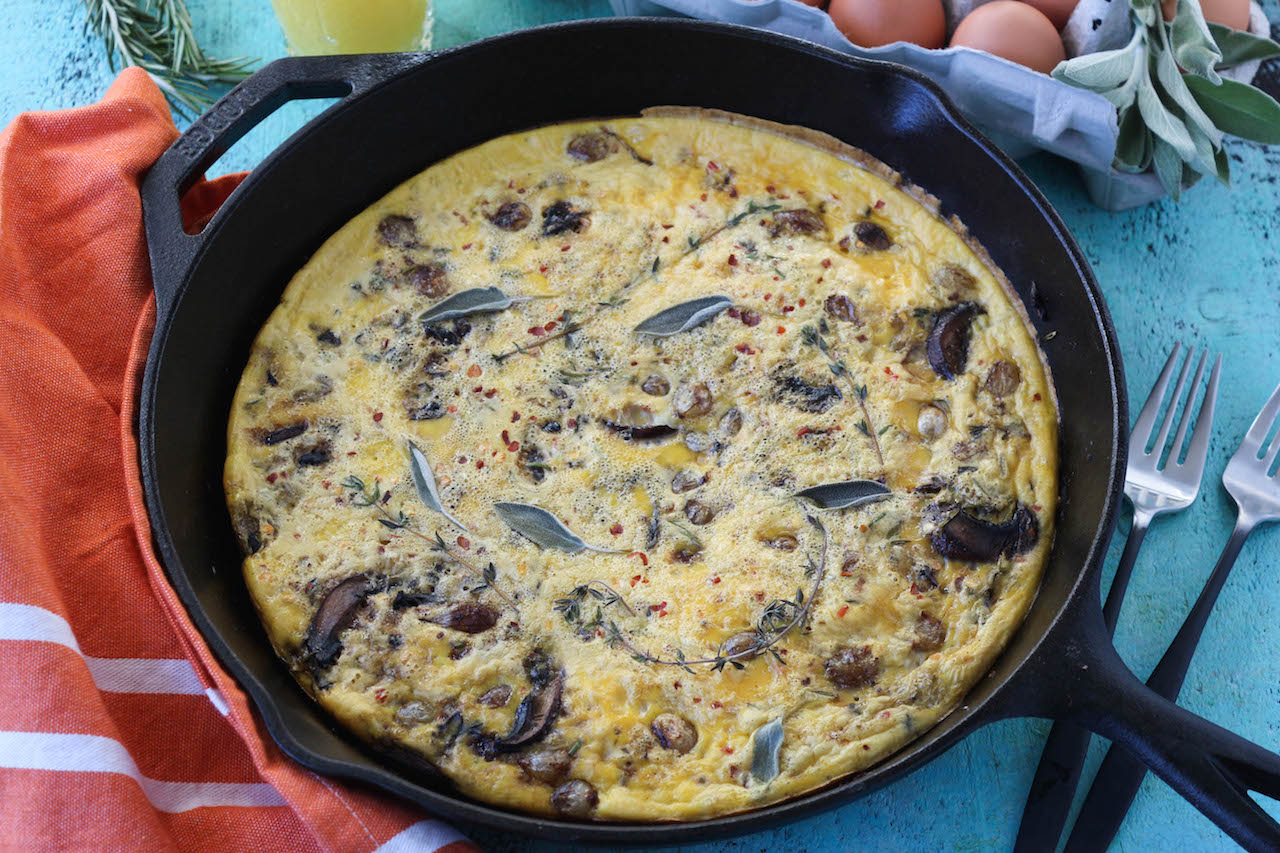 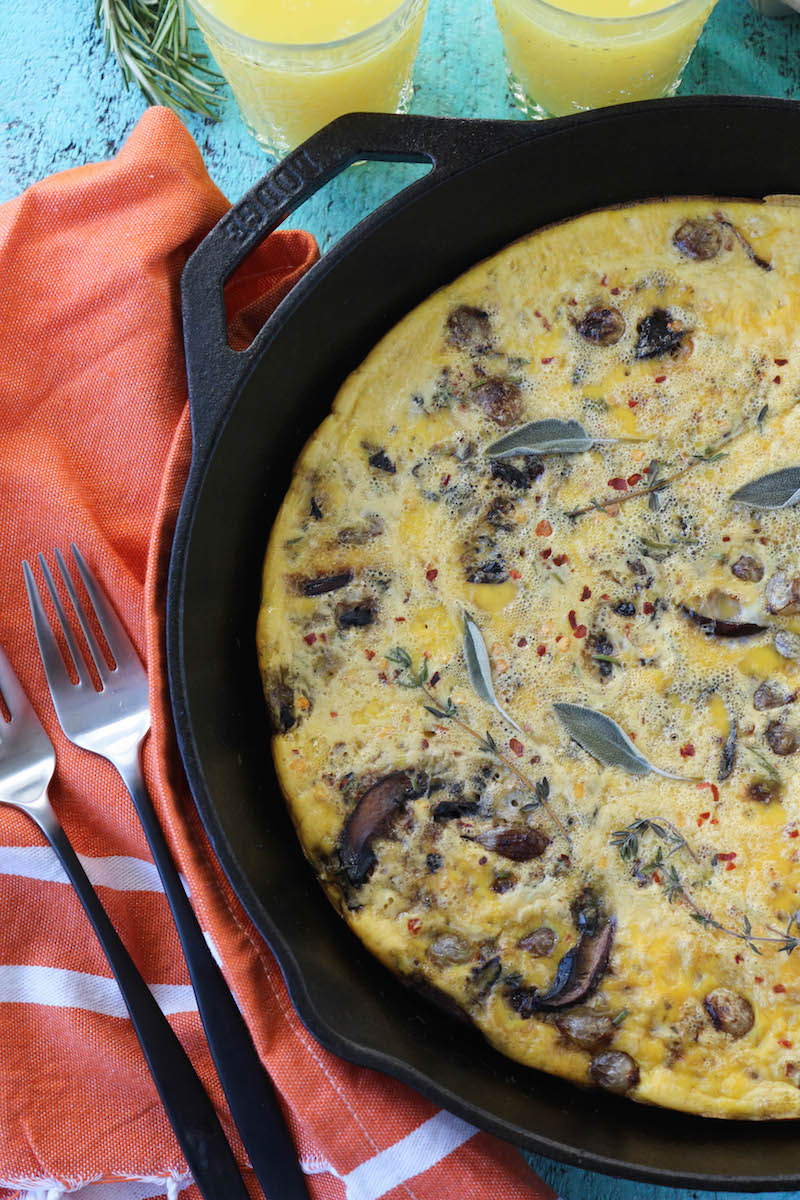 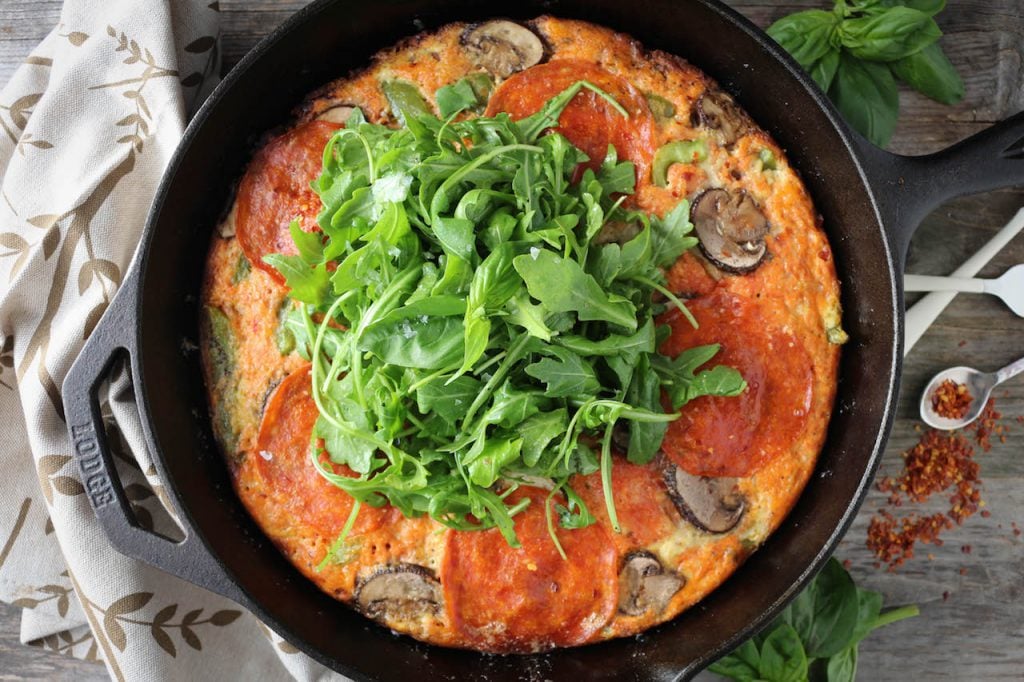 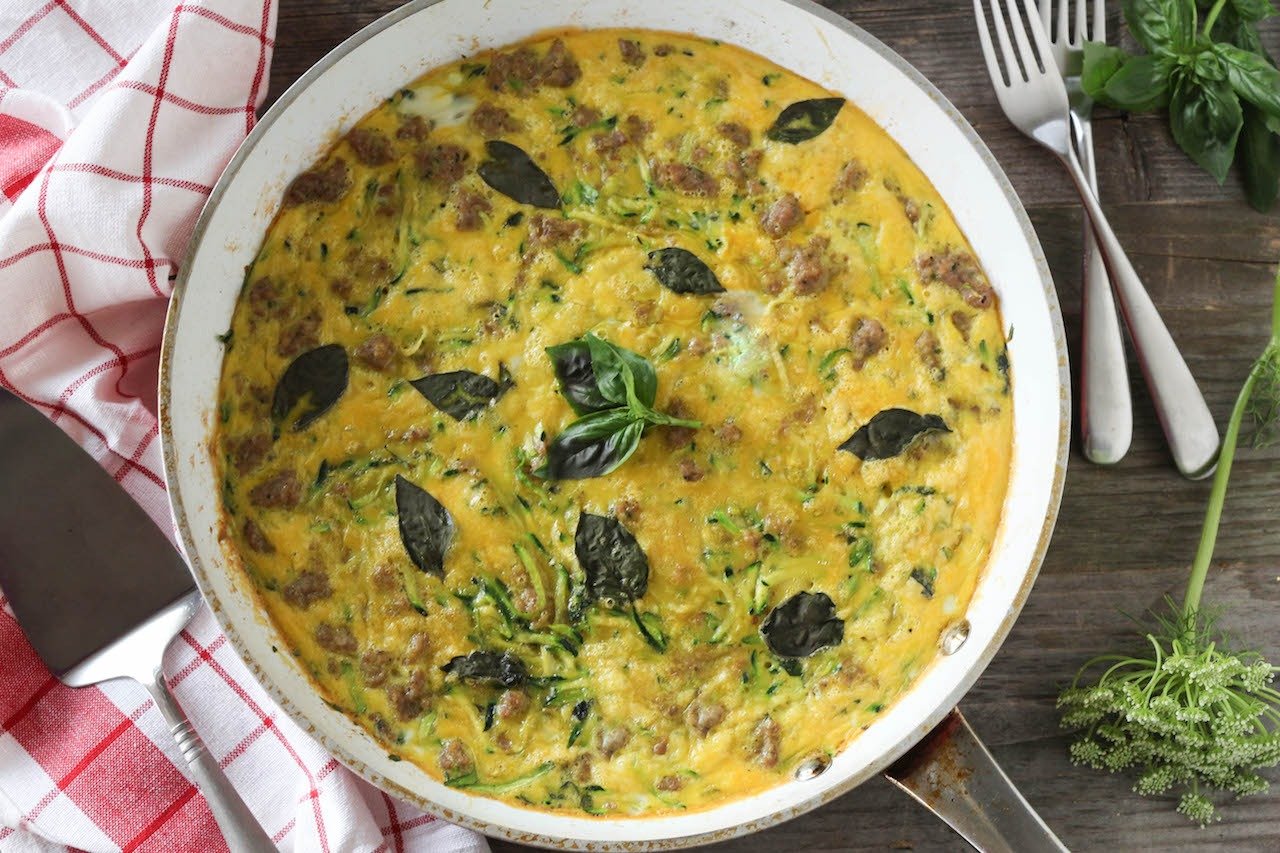