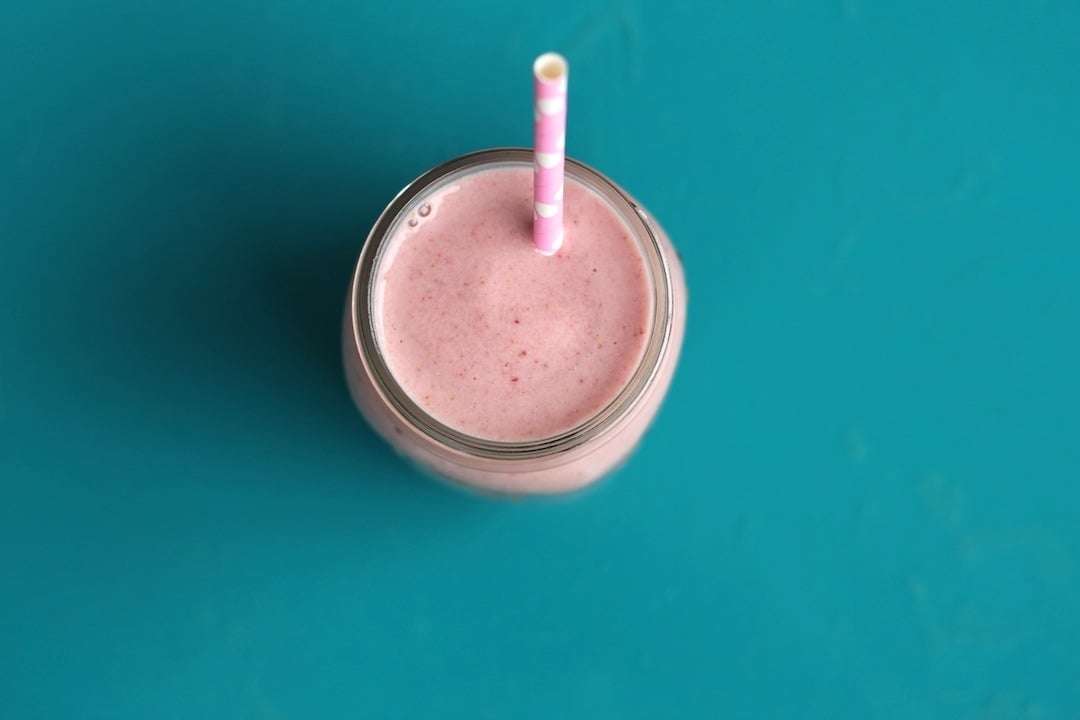 It’s almost here! The Paleo Kitchen book tour begins TOMORROW! It’s crazy exciting. I just wish we could go to more places in this first trip BUT we will go on more trips throughout the summer so hopefully we will be able to hit a city near you!!

Here is a list of places we will be in the next week!

My stomach is starting to get a bit knotted thinking about not seeing Jackson for that long. As you probably know by now, I’m obsessed with that dog. I have truly never loved something so much. I came home from running errands the other day and every time I let Jackson out of his kennel, I sit on the floor with him and rub his belly and tell him how wonderful he is while he wiggles his butt with excitement. Well, I was doing my normal loving act and the boyfriend came home with one of his friends and I didn’t notice them until they pushed the bedroom door open and stared at me like I was a complete, utter weirdo. Which I am, but it’s still a bit humiliating. I know other people do the same thing. They have to. How can you not be as excited as the dog is every time you see them? I think it’s normal. Anywho, I’m going to miss the crap out of him.

Speaking of Jackson, he’s developed an odd and unattractive habit: he barks at little kids. He’s not around them a ton, but he still sees them at the gym and has played with them in the past with no issue. Then one day, he just started barking at them and backing away like he doesn’t like them. I don’t get it. My first thought is that he doesn’t like how small they are and kids tend to pet dogs in a non fun way. But I don’t really know. I’m hoping this habit goes away with time and being around more kids, but have any of you had to deal with this annoying quality in your dog? I need advice. Or maybe a dog whisperer.

OMG. They have chocolate cinnamon toast crunch cereal nowadays. I’m not going to even act like that doesn’t sound amazing. 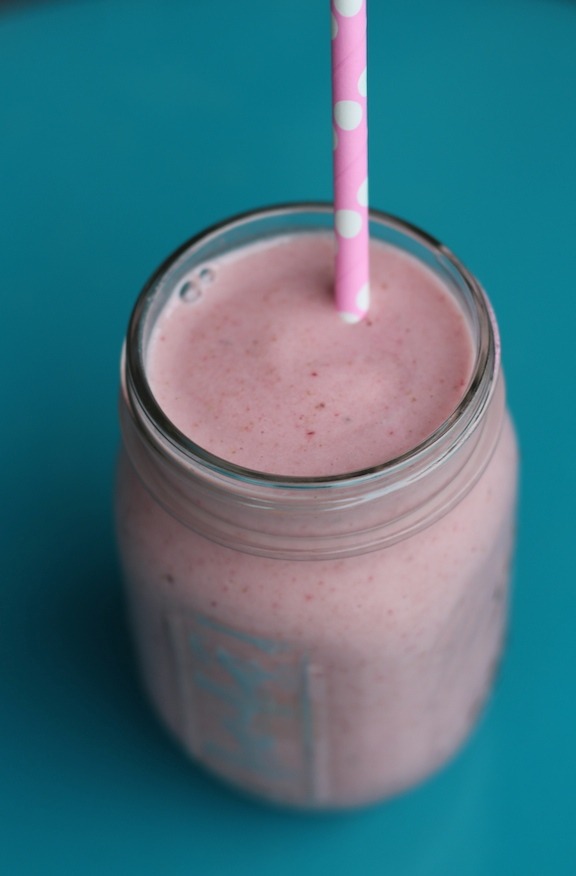 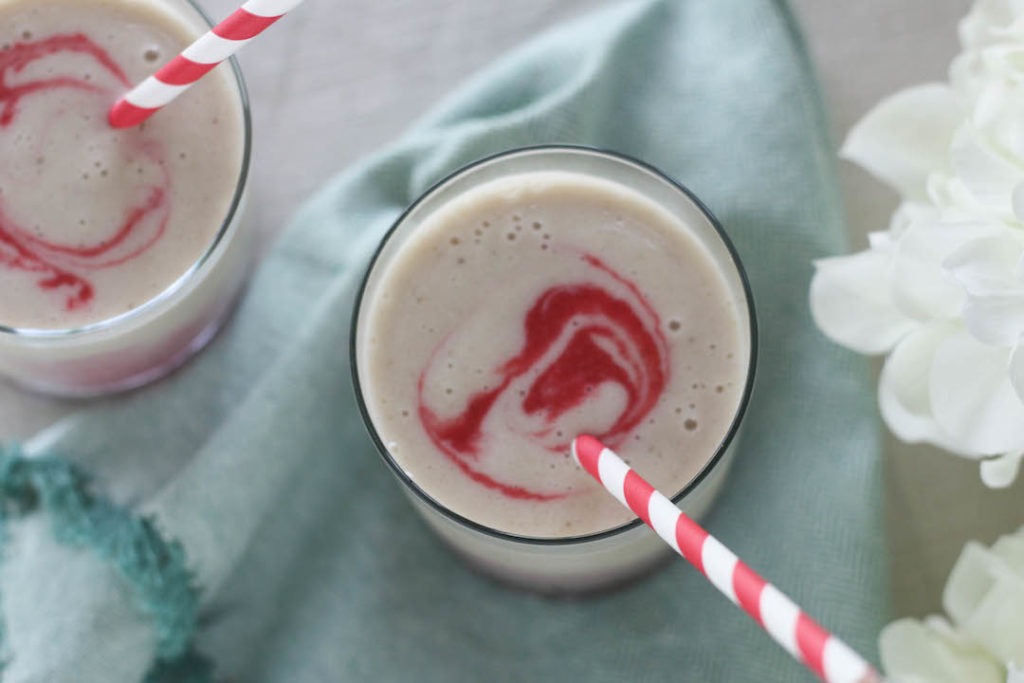 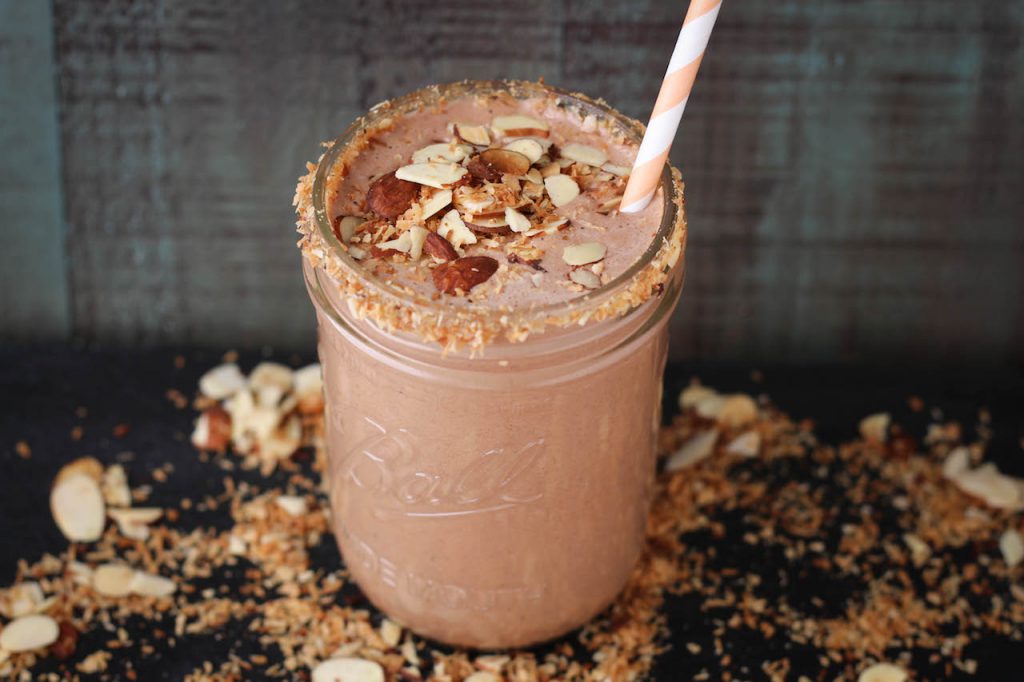