Be Curious, Not Judgmental 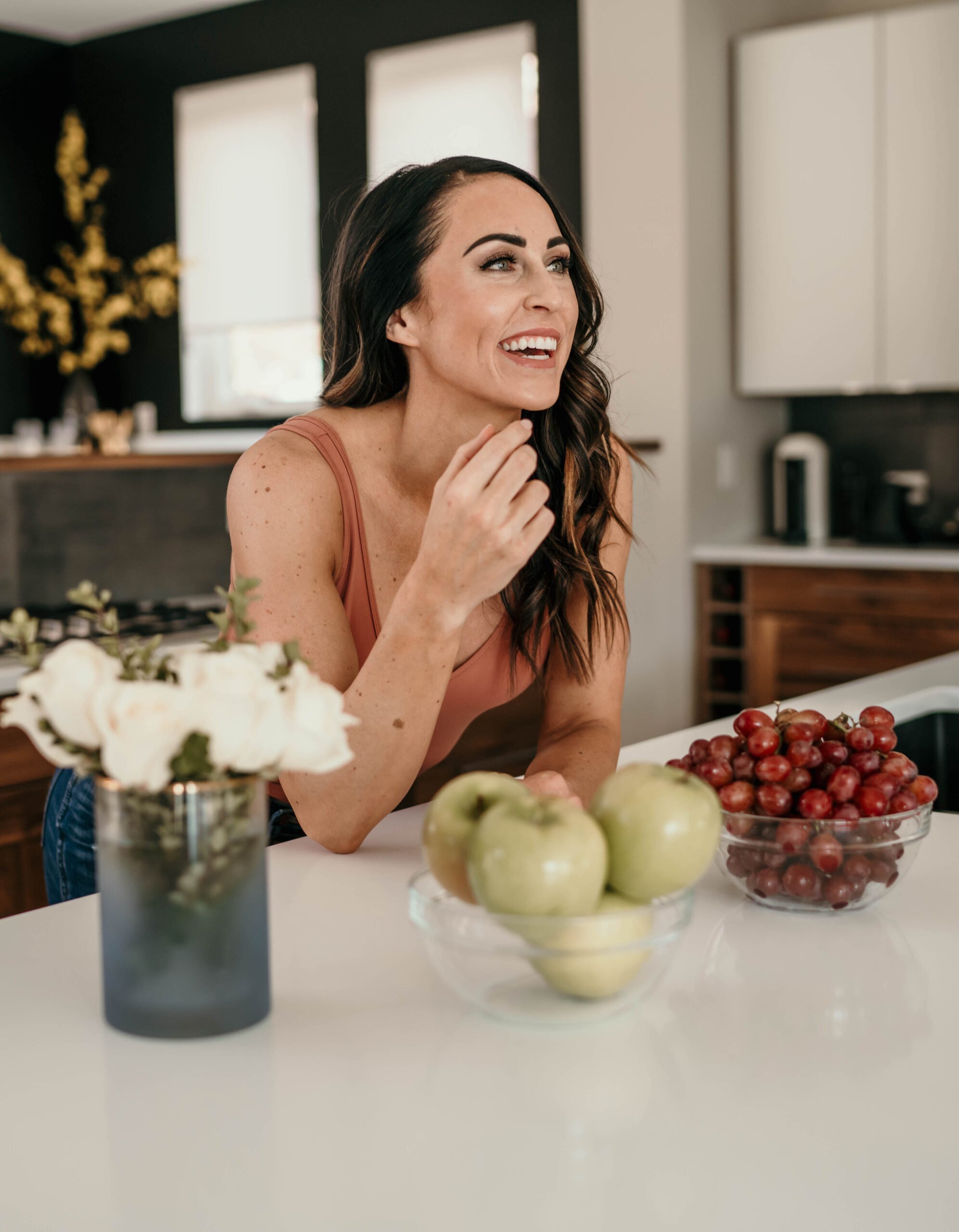 If I’ve learned anything in the past 10 years of writing this blog, it’s BE CURIOUS. When I was 23 and started writing this blog, I thought I knew it all. I thought I knew the best workout routine and the best diet, I thought I knew the best ways to take care of yourself. But with each year, it’s quite humbling to see that I don’t know shit about fuck. And honestly, most people don’t either. I may know something that works in that moment, but it may not work for me in the future. And since I’ve learned that time and time again, I’ve learned to become curious AF. Instead of writing something off because it was ‘bad’ or ‘it didn’t work for me’ or ‘I could never’ or whatever other excuse I had, I just started saying ‘Fuck it, why not?’ Instead of thinking I knew it all or knew best, I left my ego at the door and I decided to try things that were outside my comfort zone or things that threatened my “knowledge.” And ever since I started doing this, my life has become immensely better. So today I thought I would remind you of some of the things I started trying recently that really helped improve my life and well being!

I started eating beans. Since I’ve followed a paleo style of diet for so long, that meant I didn’t eat beans for almost 10 years. Beans had lectins, lectins were bad, so I stayed far away from them. Well it turns out that a lot of different foods we consume regularly have toxins in them, like potatoes or zucchini…but I eat those weekly with no issue. I also thought that since I had gas when I first started eating beans that they ‘didn’t work for me’ but turns out that your body goes through a fermentation stage with beans, which causes the gas, and subsides with time. I’ve been eating beans 5-6x/day for almost a year now and my skin has never looked better, I’ve never been more regular, my hair is stronger and longer, and my nails are thicker. So yeah, if I just simply listened to my ego and thought I knew best, I wouldn’t be in the healthiest stage of my life.

I cut out caffeine. I never thought I was addicted to caffeine, I simply thought I just liked my morning routine. I liked sitting with a warm cup of something first thing in the morning. I dead wrong. I was fully addicted, even though I was only having 1 cup per day. But that one cup was all I needed to become addicted, I guess. Cutting out caffeine was really damn hard. I went through withdrawal symptoms, I craved it every day, and I still miss it even after a year. But since cutting out caffeine, I sleep better (I thought I slept well before), I’m less irritable, less anxious, and I actually feel better. Plus, my skin isn’t breaking out because of the histamine response. I never thought coffee was a problem for me, but this experimentation proved otherwise. Since cutting it out, I’m healthier. I still have decaf once or twice a week, but I stick to mostly water and my body is happy because of it.

I started drinking 40oz of water first thing in the morning before anything else. When I cut out caffeine, I really had no other choice other than water in the mornings (I was staying away from teas, decaf etc.) so I just started chugging water instead to help me wake up. And I was delighted to find out that I felt AMAZING when I did this. Our bodies are 70% water which means those cells, tissues, and organs all need adequate water to function properly. I mean…how many people rely on caffeine to help them shit? I know I did. But once I started drinking water in the mornings, not only did it clear me out right away, but it felt like it reset everything in my body. Nowadays, when I don’t drink water first thing in the morning, I can feel the difference. If I had stuck to caffeine because I thought it didn’t bother me, I would have never figured out how good I felt without it and with lots of water in my daily routine!

I started working out only 3x/week instead of 5x/week. I learn something new about fitness every.single.week. When I was younger, I thought ‘the more, the better.’ And boy, did that bite me in the ass as time went on. Fitness is SO important, but social media and fitness magazines continually tell us that we need to do more. More cardio, more high intensity, more reps. But turns out, you can get amazing results in the gym by simply performing the correct movements/programming then getting enough rest in afterwards. Two months ago I decided to reduce the numbers of days I was working out and I was SO NERVOUS about it because I felt like I wouldn’t continue seeing results if I reduced my number of workouts. And boy, was I wrong again. Not only have my weights gone up in the gym, meaning I’m continually getting stronger, but I’ve been able to physically see changes occurring even MORE than before. Plus, my body feels great! If I had listened to social media or even what I was taught years ago, I would have never reduced my number of workouts and I would have never experienced the happiness and results that I’m experiencing now.

I started repeating positive affirmations. This one was very challenging for me and it took a lot of work. I don’t come from a family who does this or believes in this, and they definitely aren’t into anything woo woo, so I had to find this on my own and push hard through my previous beliefs and ideas. When I first found out about positive affirmations, it felt like bullshit to me. It felt like you were lying to yourself or that you were simply trying to talk yourself into something. But working through past trauma or beliefs takes a lot of consistent work and retraining the brain. But these constant positive affirmations have changed my life for the better. I’ve become a happy, more grounded person who is better at seeing the positive in most situations instead of drowning in the negative. If I had stuck with how I was raised instead of thinking outside my comfort zone, I would have never experienced the full joy in life that I feel now.

I share all these experiences in hopes that they help YOU. That they remind you that you don’t know it all, that there is still so much to learn, and that bruises to your ego will only create a happier, better version of yourself. Don’t be afraid to try something new, something you thought at one point would never work for you. Be curious, not judgmental. Only positive things can come from it.

15 thoughts on “Be Curious, Not Judgmental”