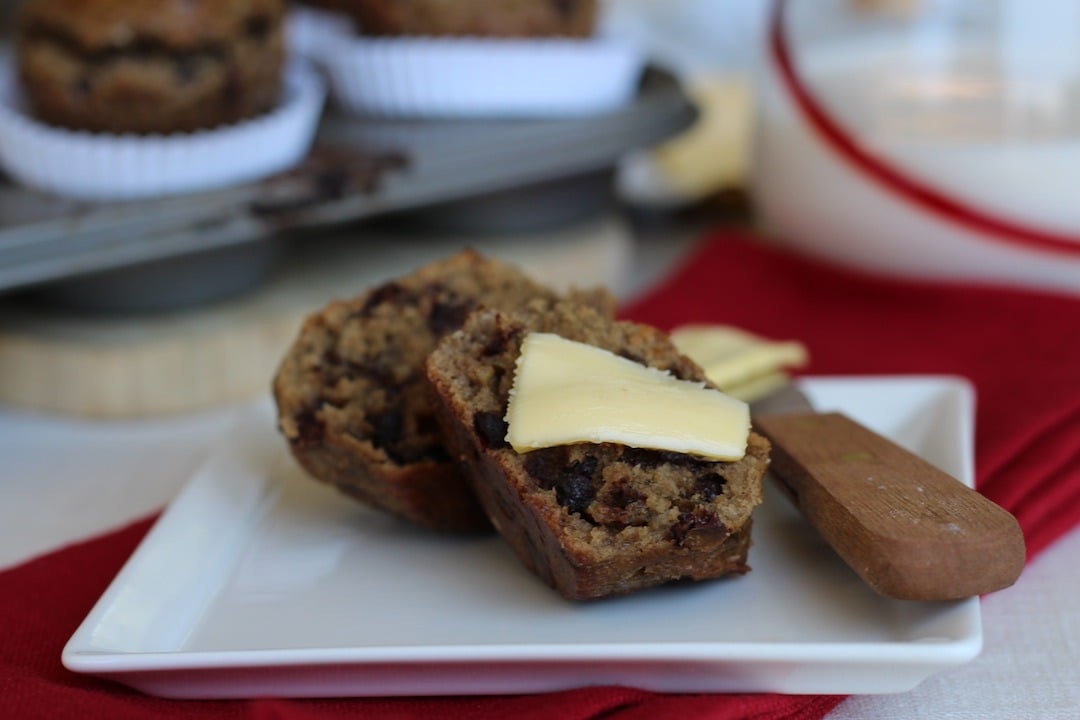 I literally got stuck in my sports bra yesterday. STUCK. I had a certain hair-do going on yesterday and didn’t want to mess it up. Meaning a messy bun that I was about to run in. But, you know how it goes. Don’t ever mess up the perfect bun. Whatever. So I put it over my head first, then tried to get my arms through it. One went through, the other one had a much tougher time. It took me at least 4 minutes to get my other arm through. I started to have a panic attack, sweat emerged, and had to talk myself through it. I got through it. The sports bra made weird sounds. Lululemon has some snug stuff.

So the other day, before I headed off to South Dakota, I grabbed my comforter that had been stuffed into the trunk of multiple cars because of camping, to take with me to keep me snuggly warm while traveling. Well, once I picked it up, stuffing fell out of it. I should explain that this comforter has been with me since my freshmen year of college and it was a bit cheap. BUT, stuffing was never falling out of it. So I tried to figure out why the hell it was dying on me. And I came to find out some sort of greenish stain that was eating away at the comforter. How creepy is that? What do you think it was? I had to throw her away so I wouldn’t get die of a flesh eating virus. Sad day in comforter land.

Why does the Bachelorette suck so much more than the Bachelor? Well, they both kind of suck. But the Bachelorette is extremely boring to watch. But I still seem to have a girls night every Monday to watch it. Even when it’s the men tell all episode. Which is the worst episode of all since the bros really have nothing to tell. Would you be on that show? My best friend tried out. I want her to get on it so I like the show more. But I’m selfish. And it seems like it may be completely awful to be there. How can someone take 6 weeks off of work to be on a fake dating show? It’s just so confusing.

Wow. I obviously don’t have much to talk about today. I do have some muffins to talk about though. Even though I thought my muffins were delicious, I thought some muffins I tried yesterday topped mine. They’re called Nourishe and they have chocolate ginger macadamia muffins and and cinnamon raisin pecan muffins. Both are awesome. Check them out here. And try mine in the meantime. DUH! 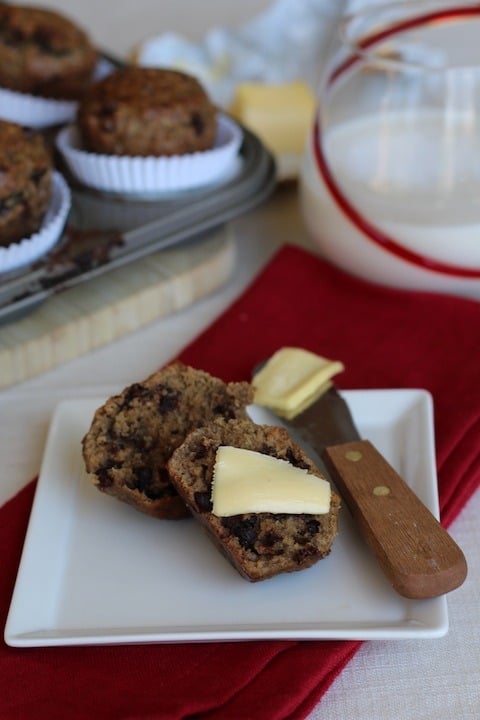 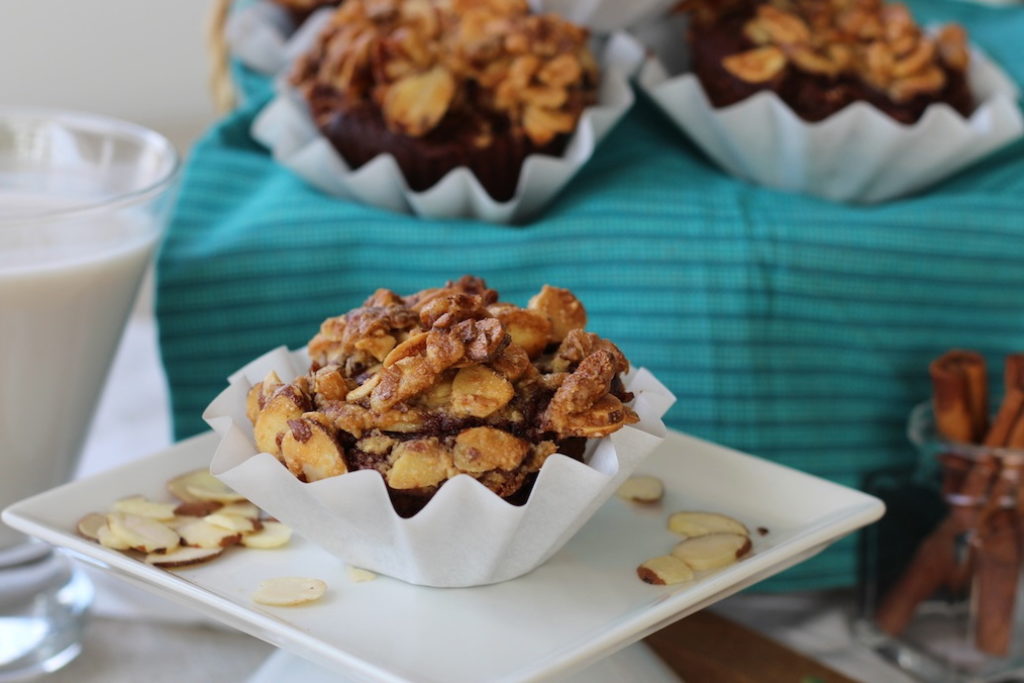 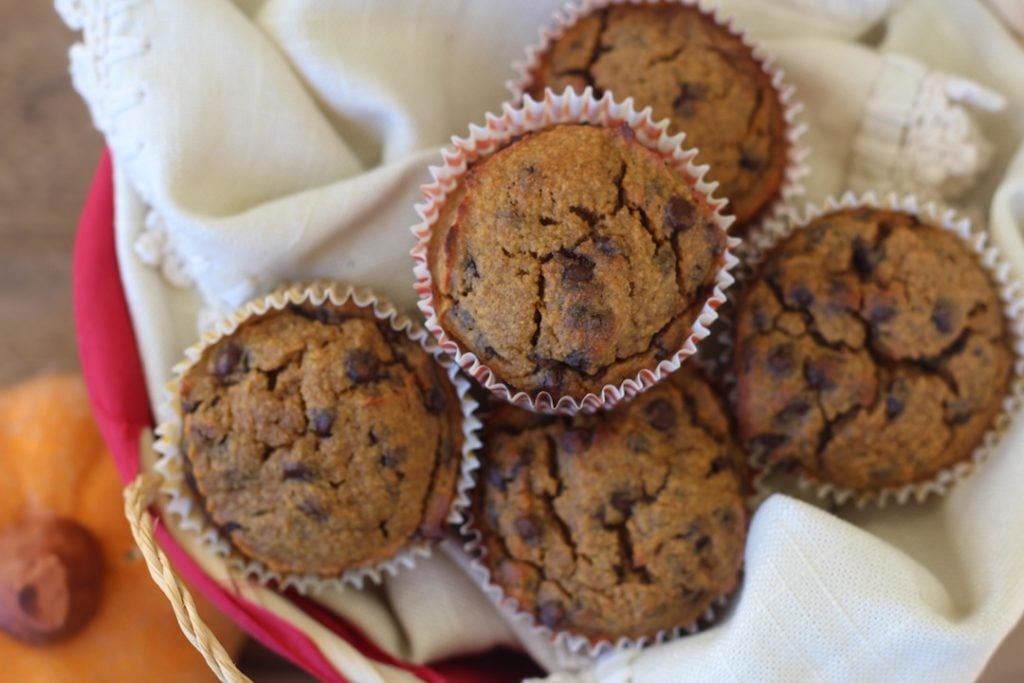