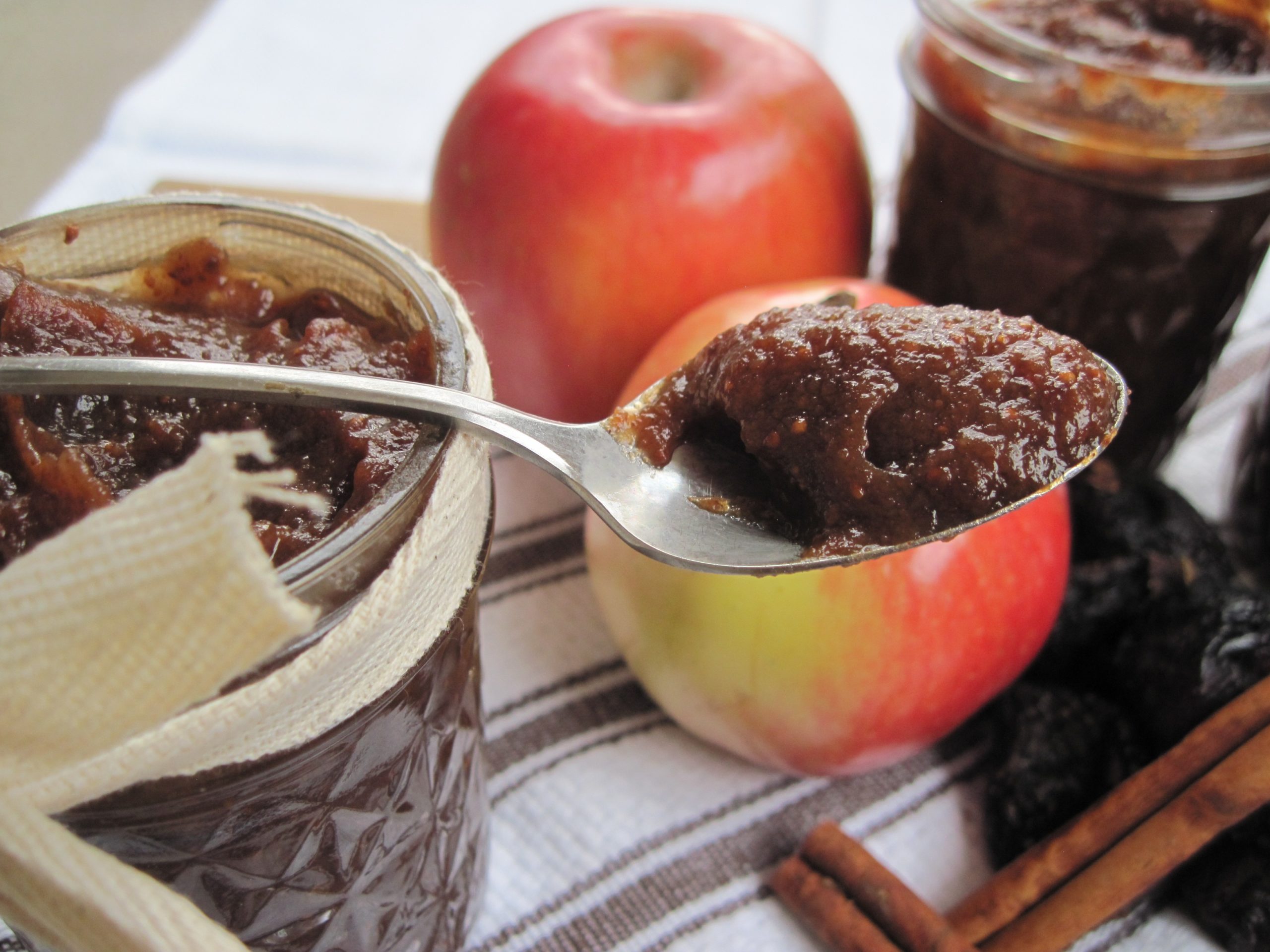 So much stuff is going on, I haven’t had any time to cook. I’ve been eating beef, brussels sprouts, and hot sauce for almost every meal. And drinking wine far more often than needed. Like right now. It’s been fantastic.

Every Monday night is now girls night in my world because The Bachelor is on and it’s fascinating. About 5 or 6 of us host a girls night once a week, make food for everyone, and drink wine together. Then we make fun of women who cry on television. It’s awesome. I mean, I know I’m straight up crazy and confess it to the world wide web daily, but at least I’m not crying over a male. At least on tv. I cry all the time over guys. Ok, not all the time. But more than needed. Having a vagina is rough sometimes. It makes us emotional creatures. Some feminist is going to hate me for saying that. Don’t care. Stickin’ to it. #b*tchesbecraycray. I’m so annoying.

But I can’t talk about crying anymore. I’m too excited about my upcoming trips. Let’s talk about them.

That’s all I have planned so far. I know one thing, I need to be more tan for all these places. I want to go other places too, though. I’m digging this travel thing. Too bad I don’t have paid time off. Or benefits. Or any of that stuff. Meh, whatevs. Live it while you’re young, right? #thingspeoplesaywhentheyarepoorlikeme.

So if you did not see my post on Monday, you have to. It was absolutely delicious. It was the first and only recipe I’ve made with a Sous Vide because she so fancy, and I loved it. I’ve never cooked meat that perfectly. But don’t worry, I won’t be making many recipes with that kitchen appliance since it’s not something most people have in their house! And I’m a simple cooker. I like meat and veggies in a pan. And chocolate mousse. I really like chocolate mousse.

Any who, I created that recipe Sous Vide Paleo Recipe Showdown. Along with 11 other paleo bloggers. They spelled my blog name wrong on the showdown page, but I’ll forgive them. Since most people spell Juli wrong as well, I’m desensitized to that frustration at this point. So, while judges are trying out our recipes and picking their favorite, YOU can pick your favorite as well. YES YOU CAN. Go vote. Let your vote be heard in the paleo, sous vide, tx bar organics community. Each person that votes will be entered into a contest to win a SousVide or TX Bar GC for $200! OMGcool. Two winners will be chosen – one for each! Click here to vote now {CLOSED}! Voting will end FEBRUARY 4th.

I want to die in this cake. Literally face plant into this cake, eat a bite, then suffocate. Because I would die happy. I wish I was kidding. 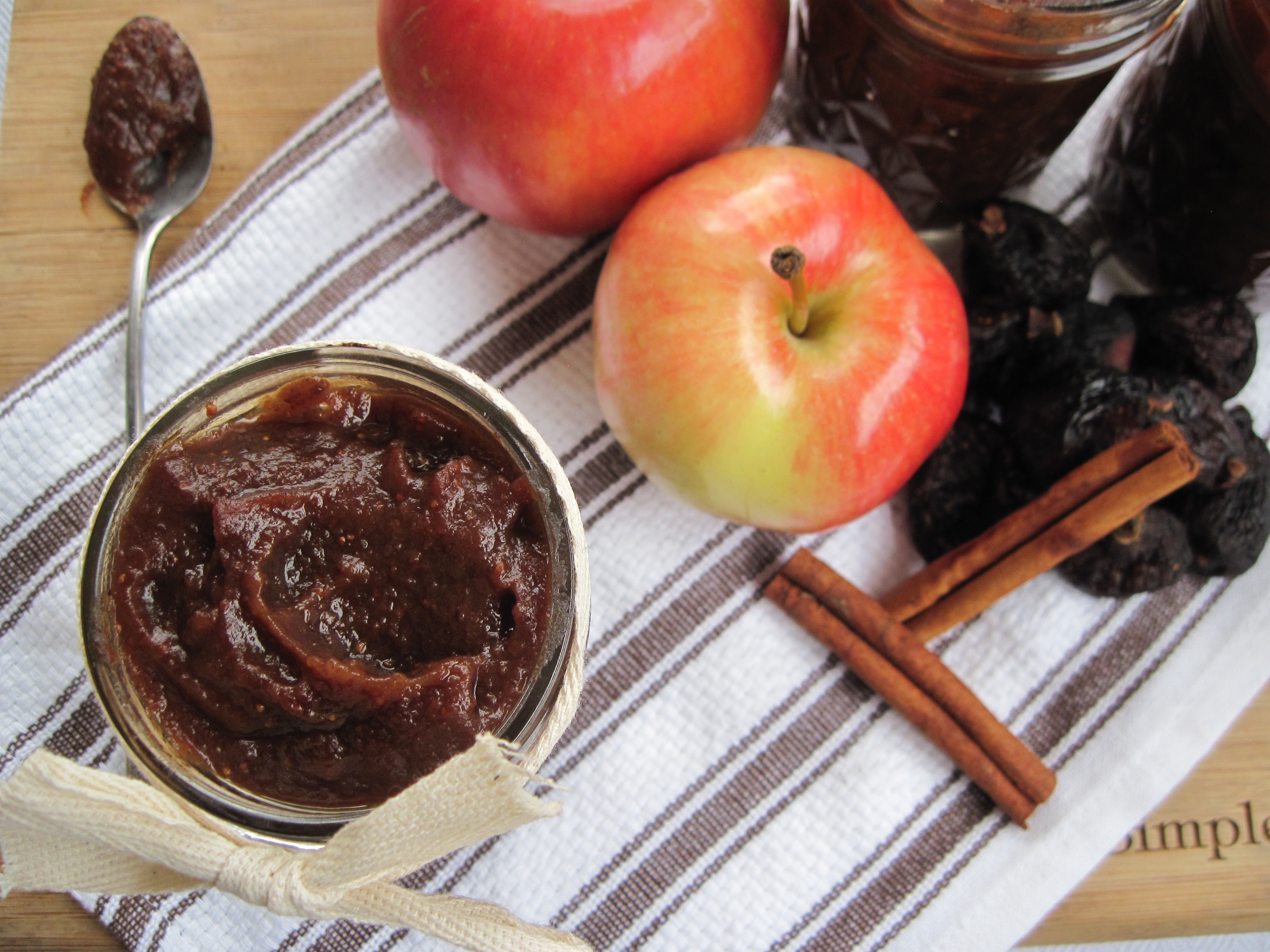 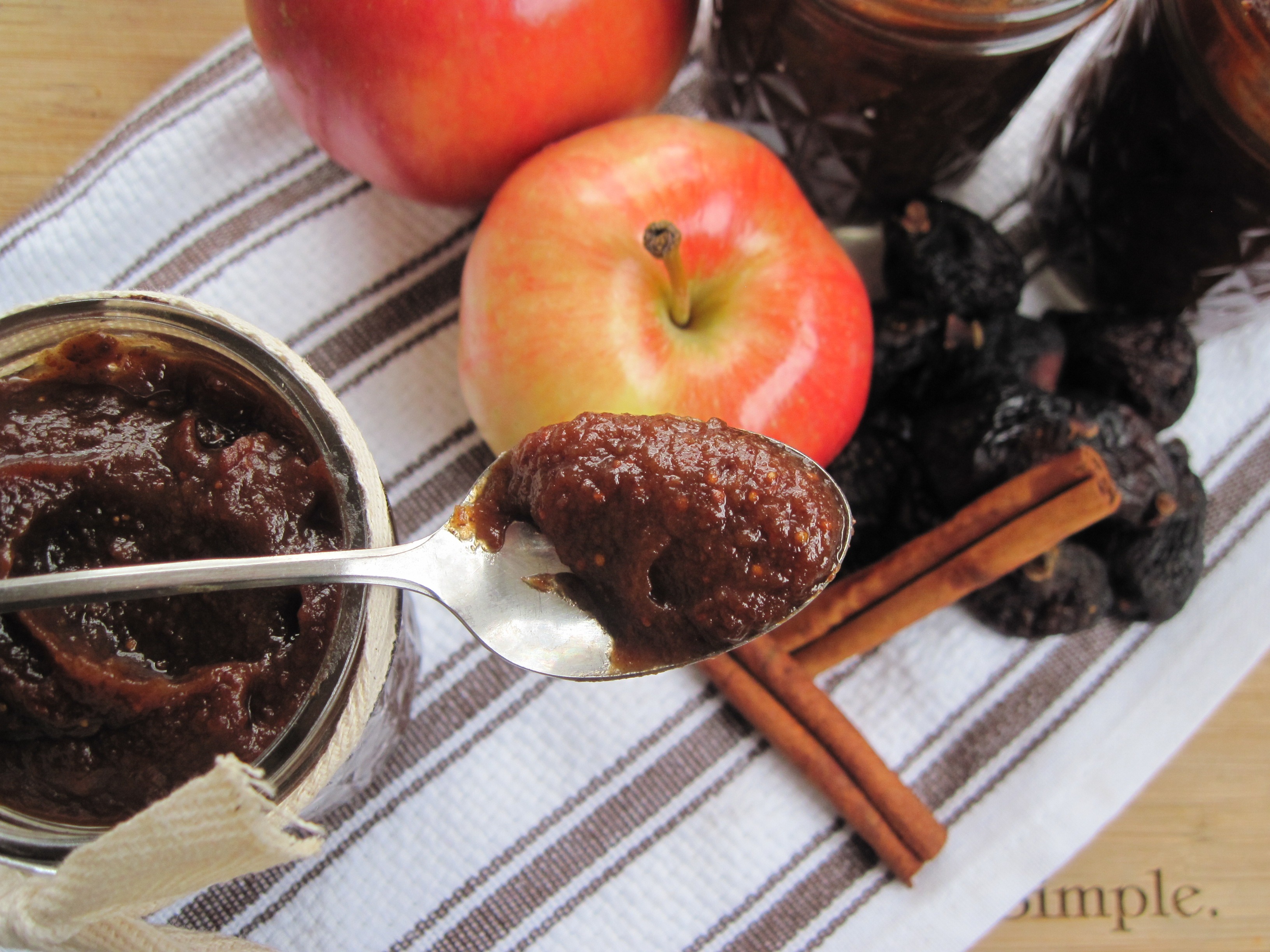 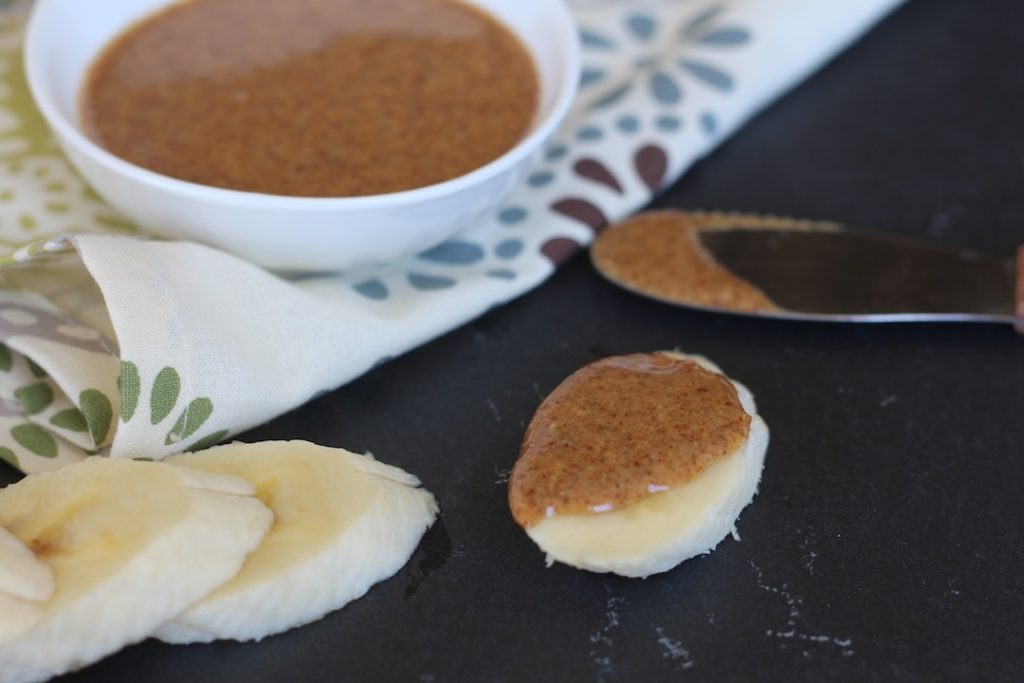 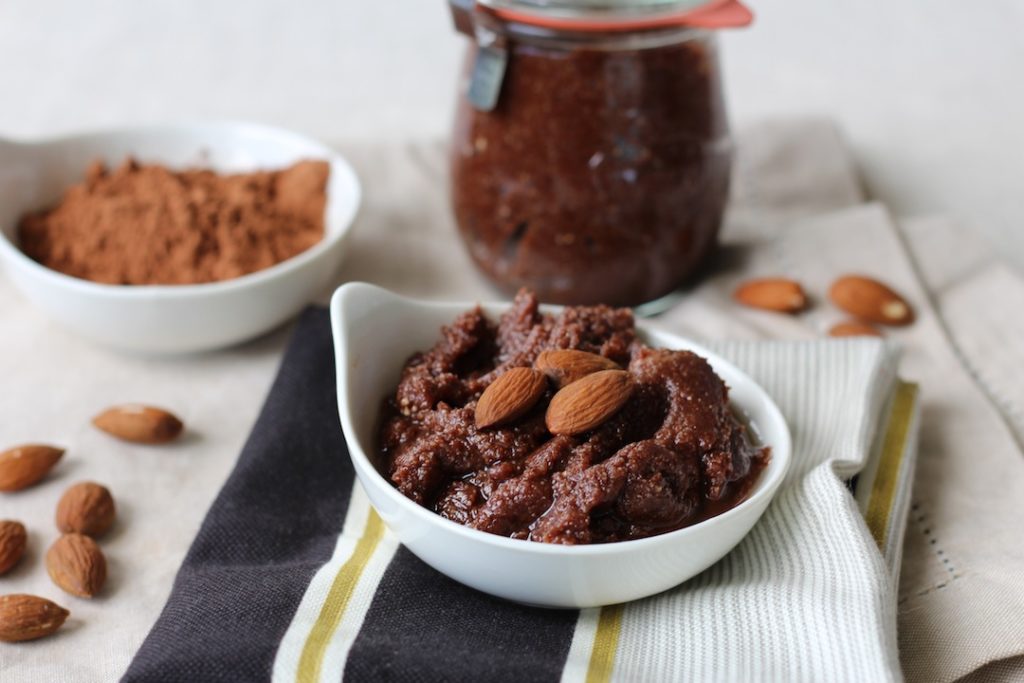