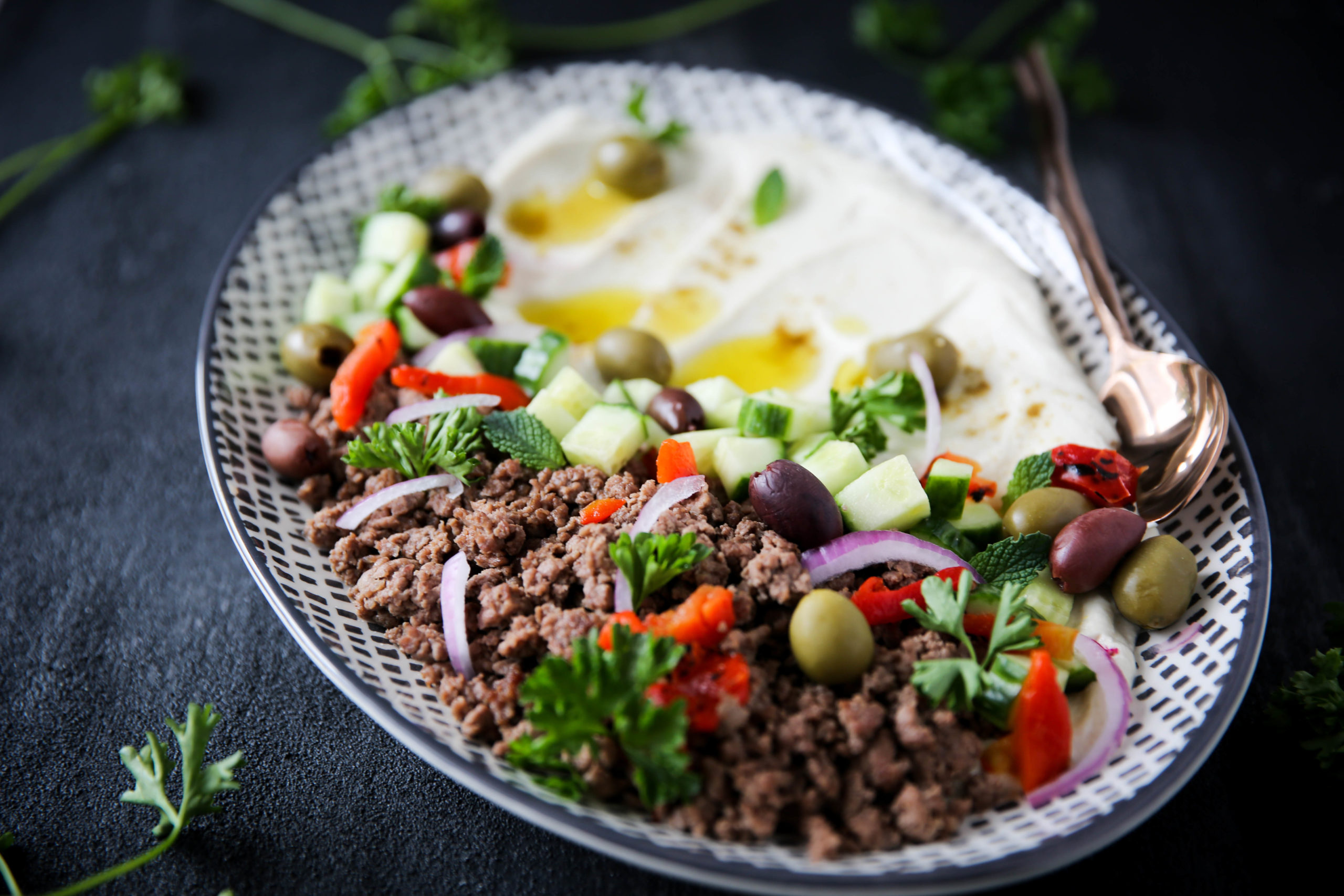 You guys, before I talk about what is important here…The Bachelorette, OBV…I need to thank Diane Sanfilippo for introducing me to cauliflower hummus in her book Practical Paleo. It’s the best. And that’s coming from someone who kind of hates hummus. I could never get behind it. Until I made cauliflower hummus. And now I make it all the time! I put it on salads, on meat, on salmon, on chicken salad. It’s really good with anything. I love it so muuuuuuuch.

Sorry I’m so spastic right now. I’m going off of very little sleep after dealing with a sick pup for a few days then leaving for the airport yesterday at 4:30am to only sit in the airport for 3 hours. I haven’t had much luck with airports lately.

Anywho, I have to preface this post by letting you know that I didn’t get to see all of this weeks episode of The Bachelorette. You know why? Because Trump and his North Korean best friend decided to smile in front of the camera for far too long, in turn cutting into my sacred Monday night time. I hate Trump even more now. Don’t worry, I’ll quickly change the subject away from politics. Trump is the worst. Ok, I’m done.

Ok so let’s get into this weeks episode. It starts off with a group date where all the guys meet with Becca’s friends, meaning previous Bachelor contestants, for a spa date. Becca introduces them all to the ladies, until she gets to Jason and forgets his name. I mean, Jason is a pretty basic AF kind of name, so it’s easy to forget. Or easy to remember? I don’t care either way because…who the hell is Jason? I think Jason even forget he was on the show because he’s THAT forgettable. And he slicks his hair back. That look needs to go. Anywho, when I say spa date, I mean a date that includes the dudes wearing weirdo male masseuse clothing while getting their nails painted by the ladies. Nothing turns me off more than a dude with painted nails. I don’t know what it is but I’m not into it.

We missed pretty much all of the actual group date because the entire date was based around Colton and Tia and their previous relationship. So Becca gets to asking about the two of them and Tia goes on about how they just went on a few dates and only kissed. She emphasized the ONLY KISSED part, most likely because he’s a virg (that’s short for virgin, stay with me). And when Becca asked if she thought that Colton signed up for the Bachelorette in hopes of it being Tia, Tia started saying probably and changed it to possibly. I think that’s a hard yes, Tia. Not a prossibility. Colton definitely was hoping to lose his v-card to wholesome country Tia on national television, but a Minnesotan will have to do for now!

Honestly, there is way more to talk about, like Becca’s poor wardrobe choices such as a silver robe and a faux leather jacket and pants with a mesh choker shirt with diamond stubs around the neck…but that’s not what matters here. And we just don’t have freaking time for that. What’s important is the scene that starts up right after a commercial with Daviiiid (said in Alexis Rose voice from Schitt’s Creek…don’t watch it? I hate you) on a stretcher, bloody as can be, being taken on a stretcher to the hospital, all while in his loose fitting boxers. Crime. So what do we think happened? Of course we think it has to do with the male model, even though we all know the male model only knows how to slap. But no. That’s not the case. Chris Harrison meets with Becca to tell her that David has been taken to the hospital and is intensive care. Honestly, Becca almost starts laughing and it’s the best. She don’t give AF. But when she asks who did it, Harrison replies, “he…fell out of his bunk bed.” The mother f*cker fell out of his tiny ass bunk bed and landed directly on his face. Who does that? Children, that’s who. Daviiiid and his broken face need to go.

I would just like to point out that while Daviiiid was being taken to the hospital, Lincoln is telling everyone that he just hopes David doesn’t die. I hate Lincoln.

Now at this point, I have completely tuned out because Becca is on some one-on-one date with the double hair line dude who keeps saying vulnerable, walls down and other trigger words as much as possible. The producers must really nail those words into their brains because I’ve never said any of those words while talking to a person I’m into. Maybe I need to put my walls down? The two of them sing with some old dude named Richard Marks who refuses to open his mouth while he sings and purely sings through his nose. What a beautiful sound.

I blacked out again. You know why? The group date is a football date. TALK ABOUT MISERY!! Think about your goddamn audience, ABC! The dudes play football. Clay, who is the professional football player, hurts his wrist. He decides he needs to leave the show to get it checked out. They cry, make out, and then my recording ends because TRUMP RUINED EVERYTHING. Breaking news, my ass. Breaking news is David showing back up to the show with 2 black eyes. That’s the real true story everyone wants to see. But I saw none of it.

Ughhhhh. I love this show so much. The Bachelorette is so much freaking better than the Bachelor!! 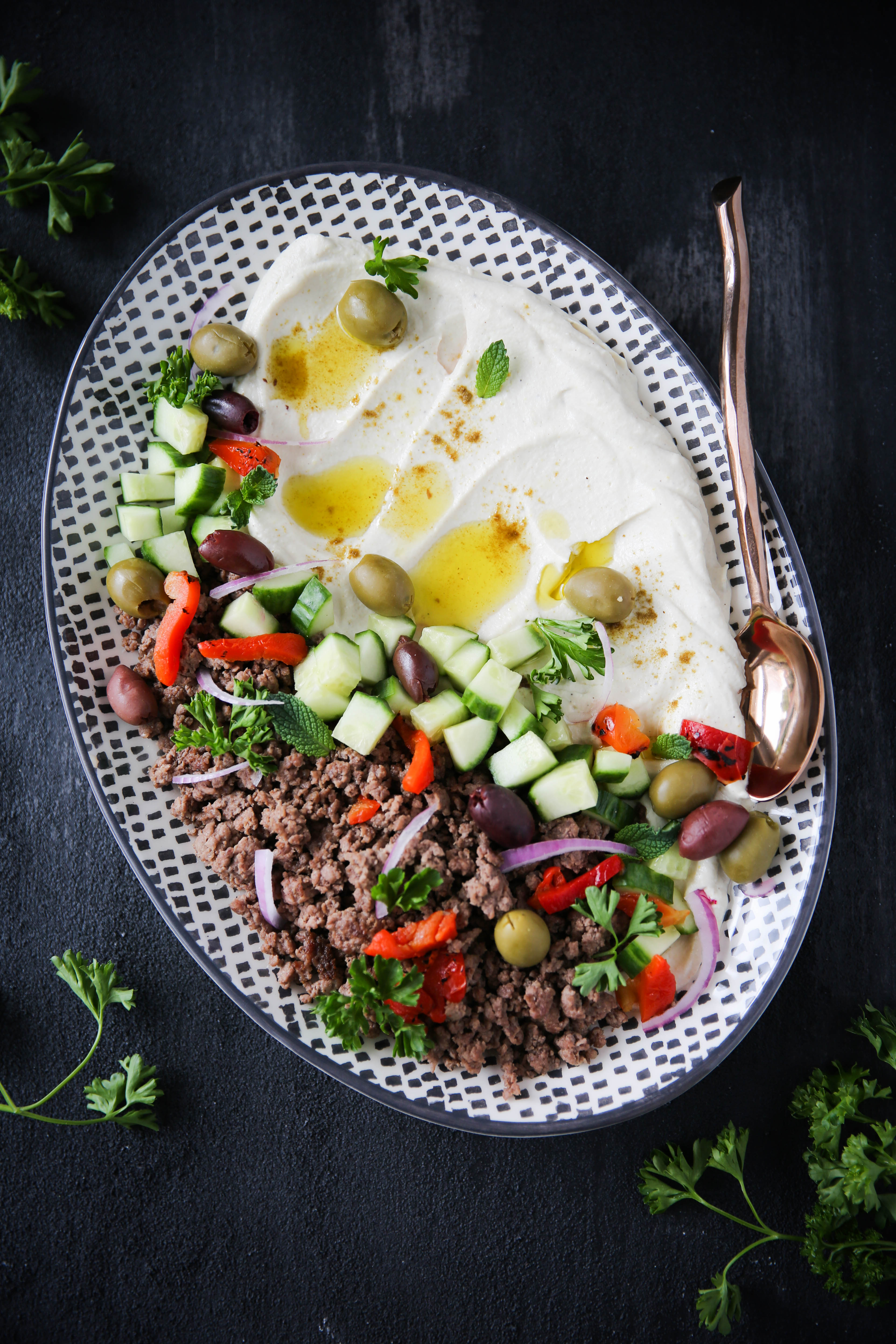 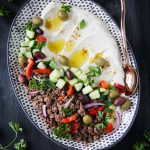 For the loaded part: 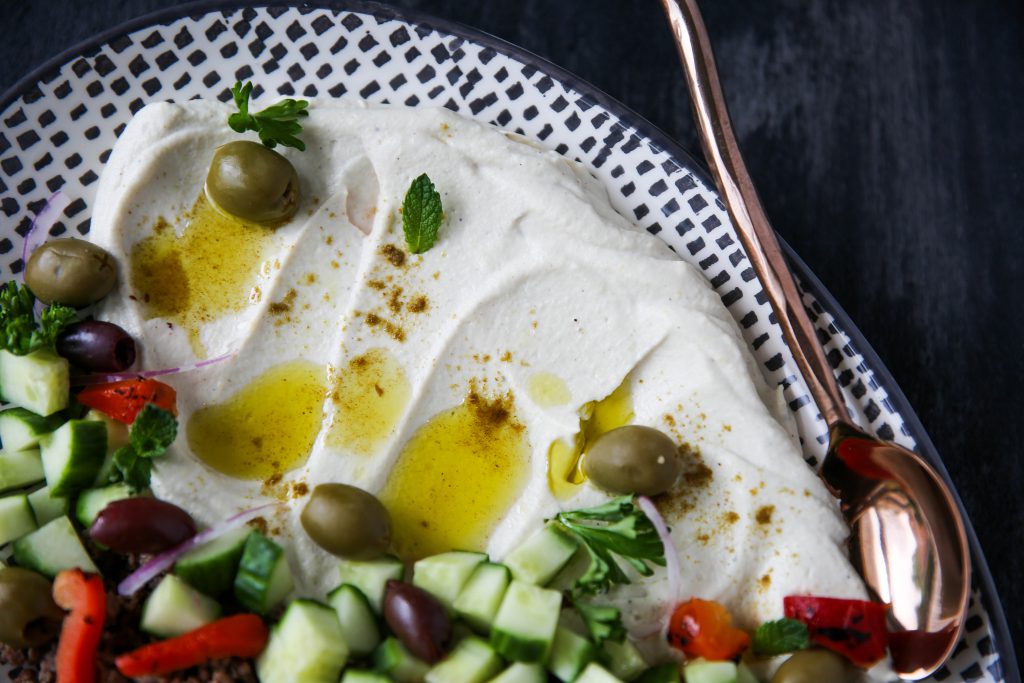 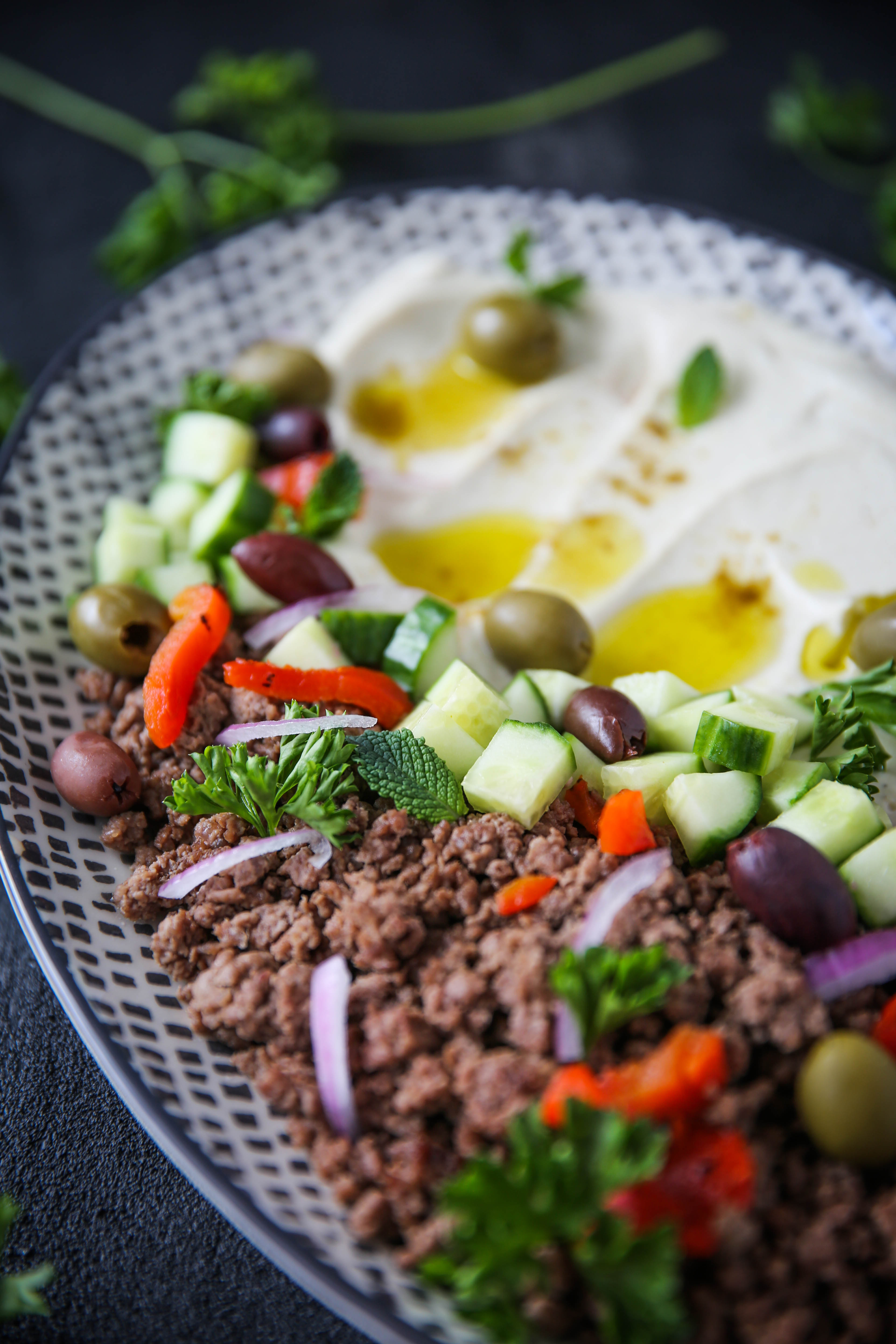 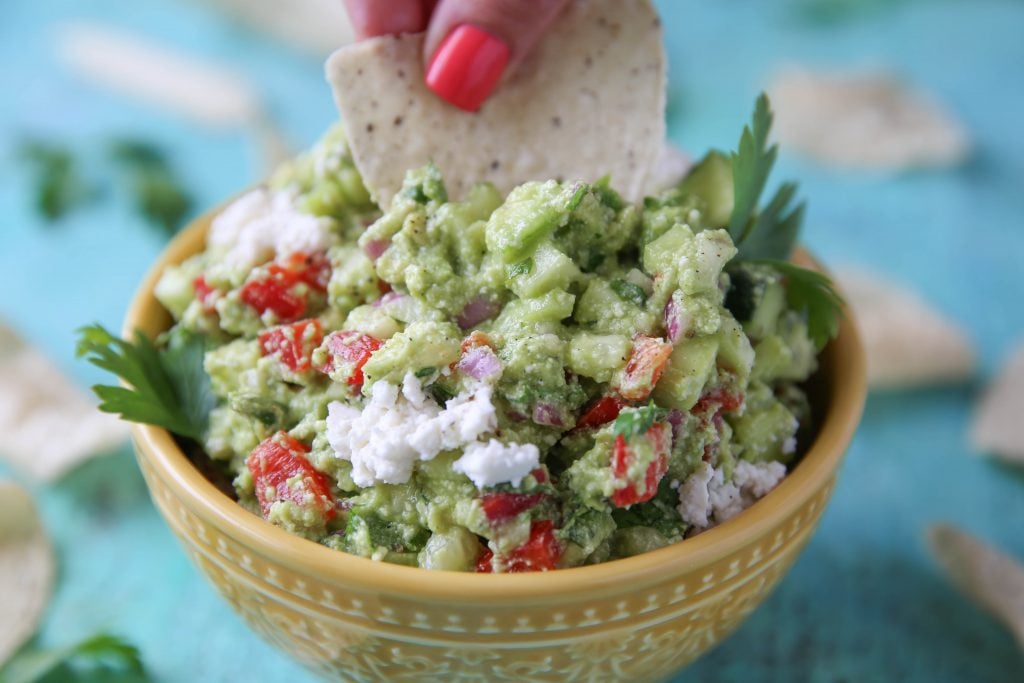 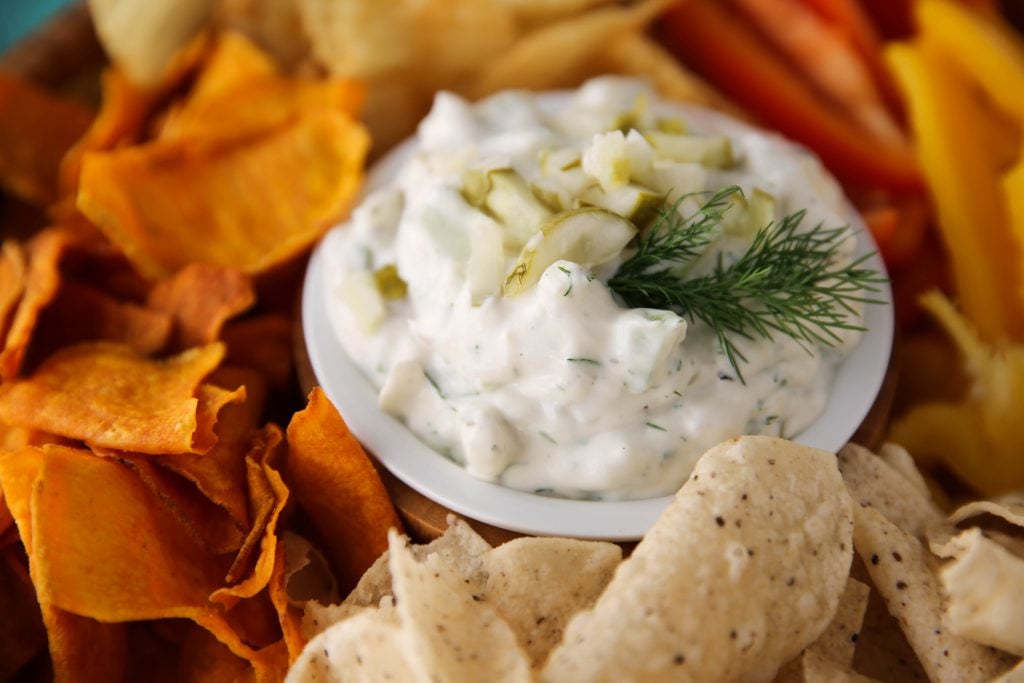