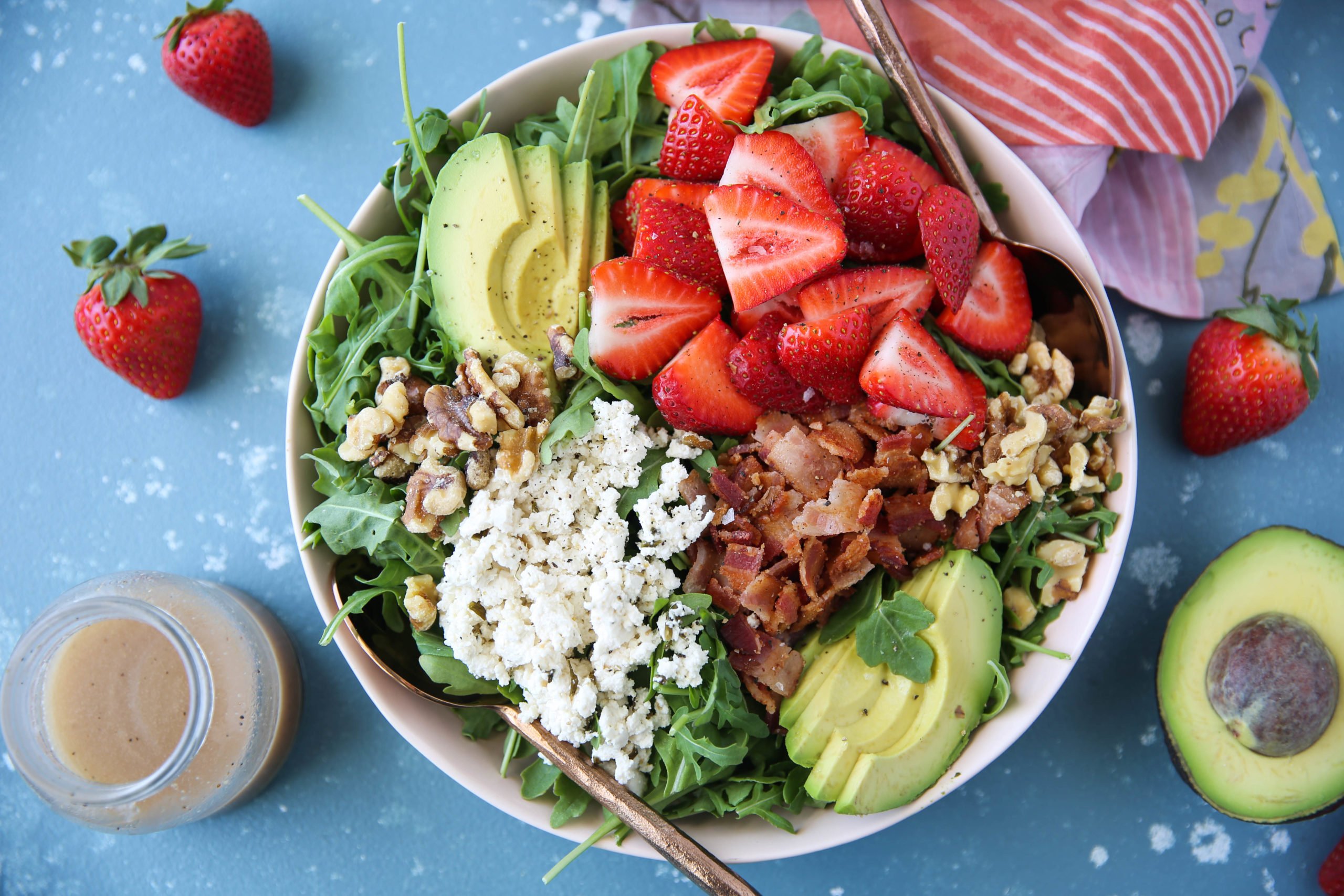 I know that most salads out there that include a warm dressing are usually spinach. But the problem is…I hate spinach. I hate the gritty texture it leaves on your teeth. I swear it gives me a headache. The only way I will eat spinach if it’s blended into a smoothie or baked into something. But raw? Go to hell, spinach. And eggplant…I hate you too. The only way you taste good is if you’re breaded, fried, and smothered with sauce and cheese. But isn’t ANYTHING cooked like that good? Think about it.

Sorry to bring you into this, eggplant. 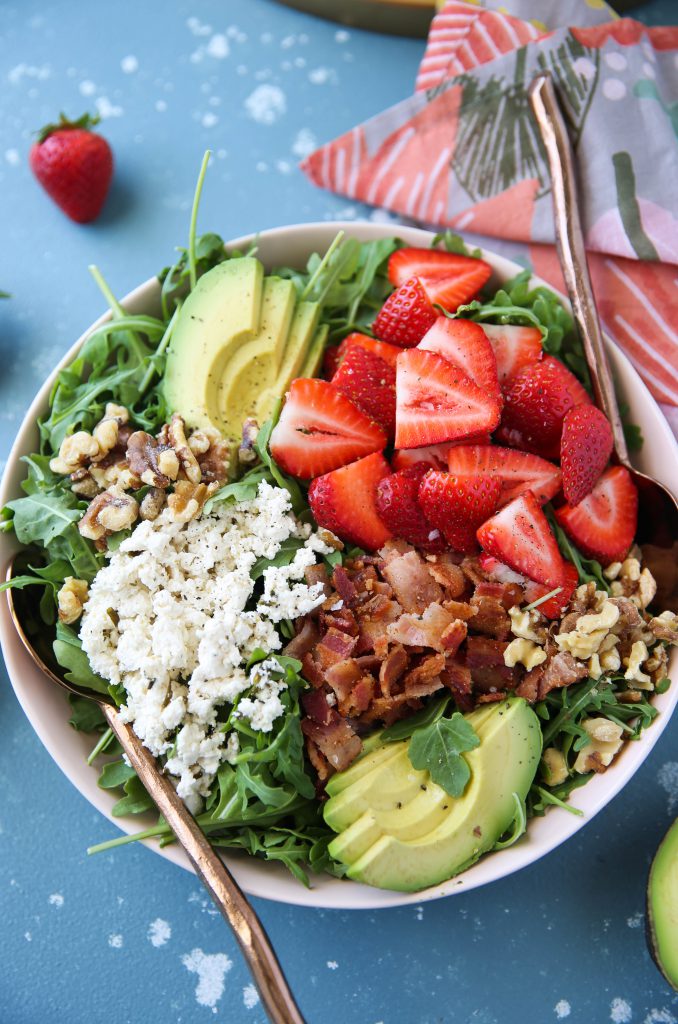 But back to the point – if you haven’t noticed, I really only like arugula when it comes to salad greens. Kale is ok, romaine is pretty blah, iceberg is cool (no pun intended), but arugula…arugula is the best. It holds up in salads, it has a peppery-bite to it, and it’s the easiest green ever to add into any meal. I eat it so much because it’s just so easy to keep on hand and eat at any meal. People say that I’m obsessed with arugula…and they’re right. Better to be obsessed with arugula than obsessed with cheese curds, right?

What am I even saying?

Sorry, I’m so jazzed on coffee right now. My fingers can’t type as fast as my brain is going. Ahhhhhhh. 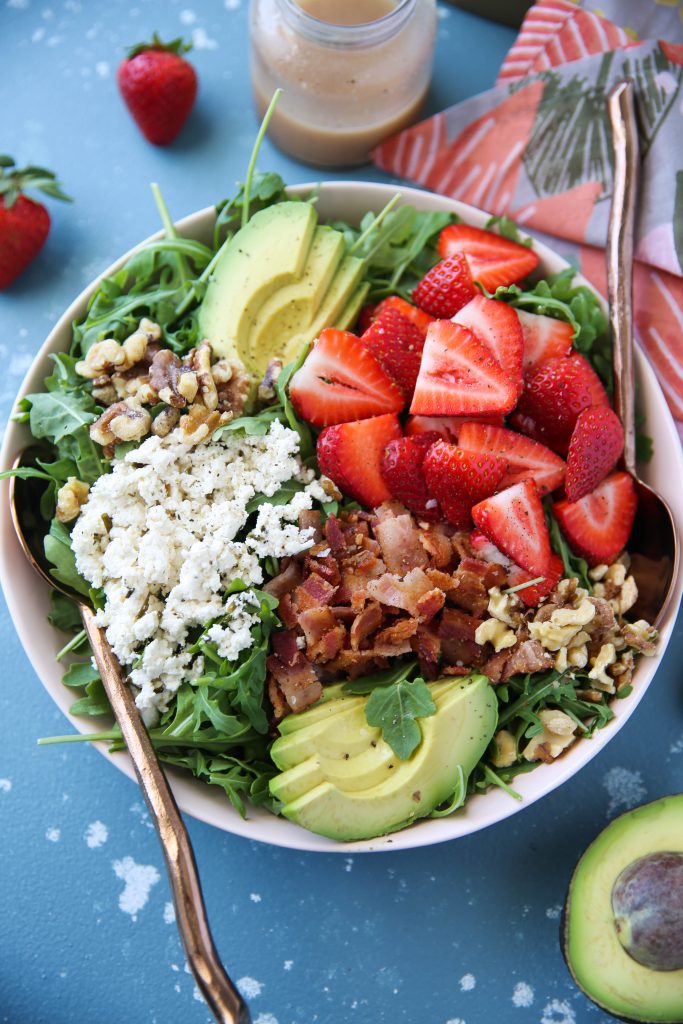 Anywho, enough about hatred for vegetables, let’s talk about the weekend! Because it flew by. We honestly need to talk about it just so I can remind myself what happened. When I landed in Denver on Friday night, I met up with my mother-in-law and brother-in-law who had just flew into town. And from there, we spent the weekend catching up, eating cake to celebrate my MIL’s bday and my BIL’s first job out of college. How fun is that?? He’s joining the workforce and becoming an upstanding citizen and he’s just the best! So excited for him! 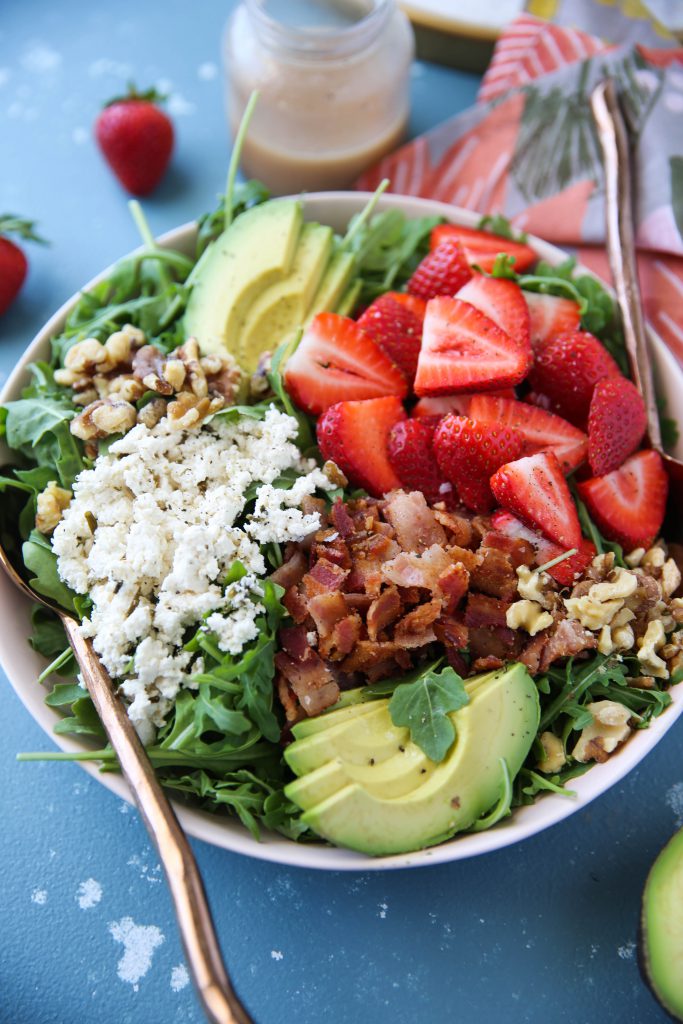 But in between all the eating cake and eating more cake, we ended up going to the Denver Performing Arts to see The Who’s Tommy. We honestly had no idea what it was about. We just thought it was a rock and roll musical…which it was…but MAN, it was a dark one. Someone is murdered, the boy is molested by his uncle, then raped by a lady of the night, then made fun of and beat up by his cousin. It was a lot to take in. Then the uncle jokes around with the audience. You can’t have the uncle rape the nephew and then think I’m going to laugh with the character later on. Nnnnnnnope.

But even though I felt pretty uncomfortable the entire 90 minutes, the music was AMAZING. The performers were so freaking good and their voices were top notch. I could have listened to the main character for hours.

Speaking of voices, have you watch The Greatest Showman yet? The singer who sings Never Enough in that movie may be the greatest singer of all time. I want to die listening to that song. If you haven’t listened to it yet, listen on youtube. And to the 5k people who disliked that video, you’re just like spinach. 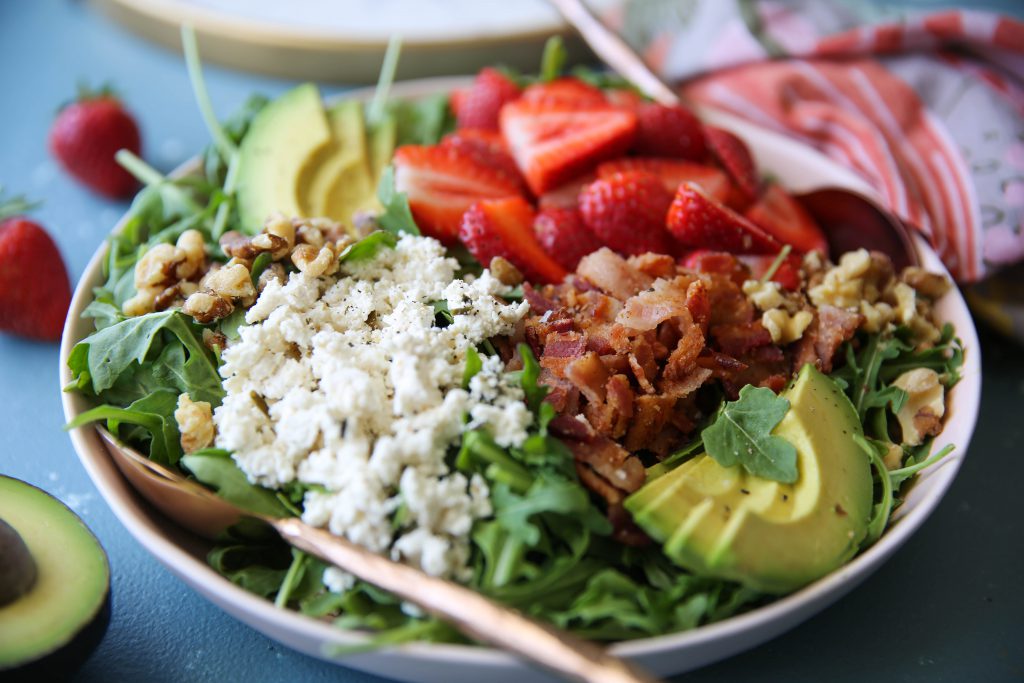 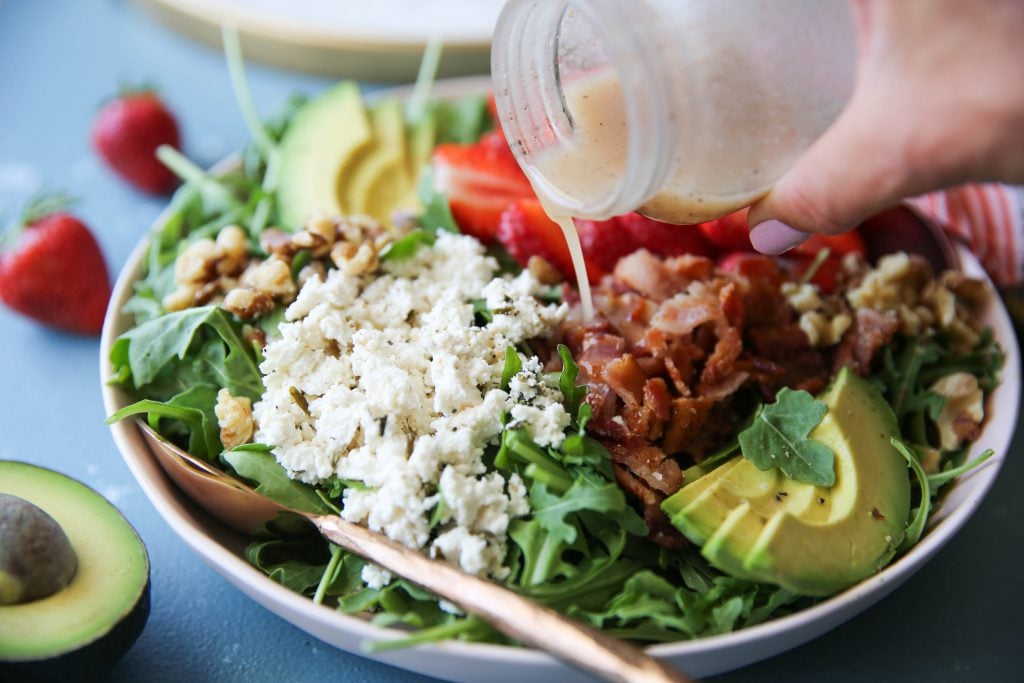 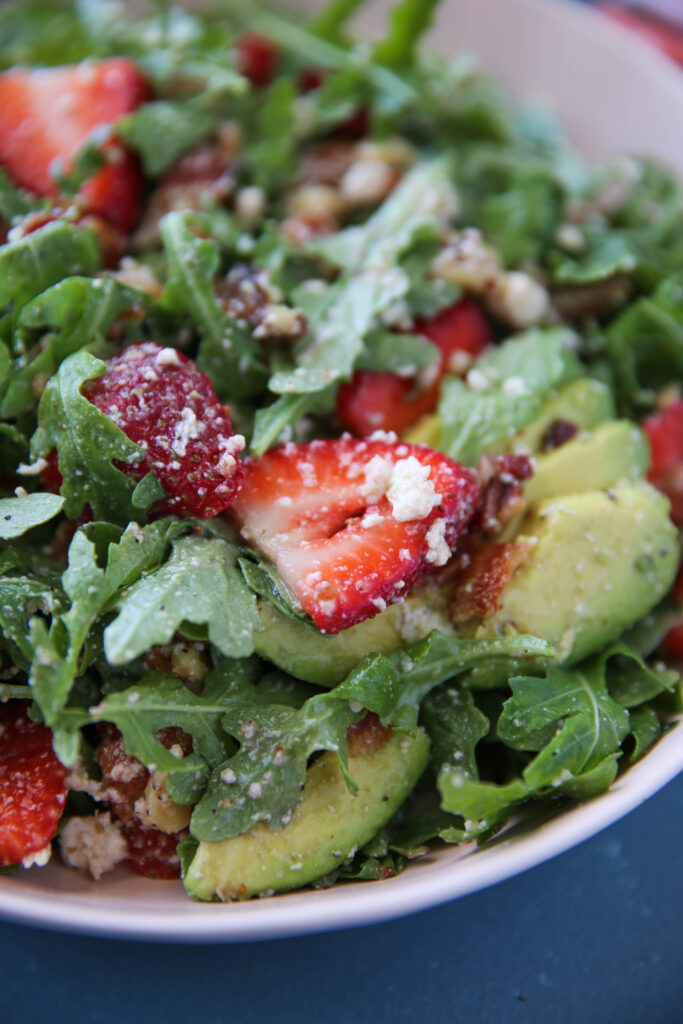 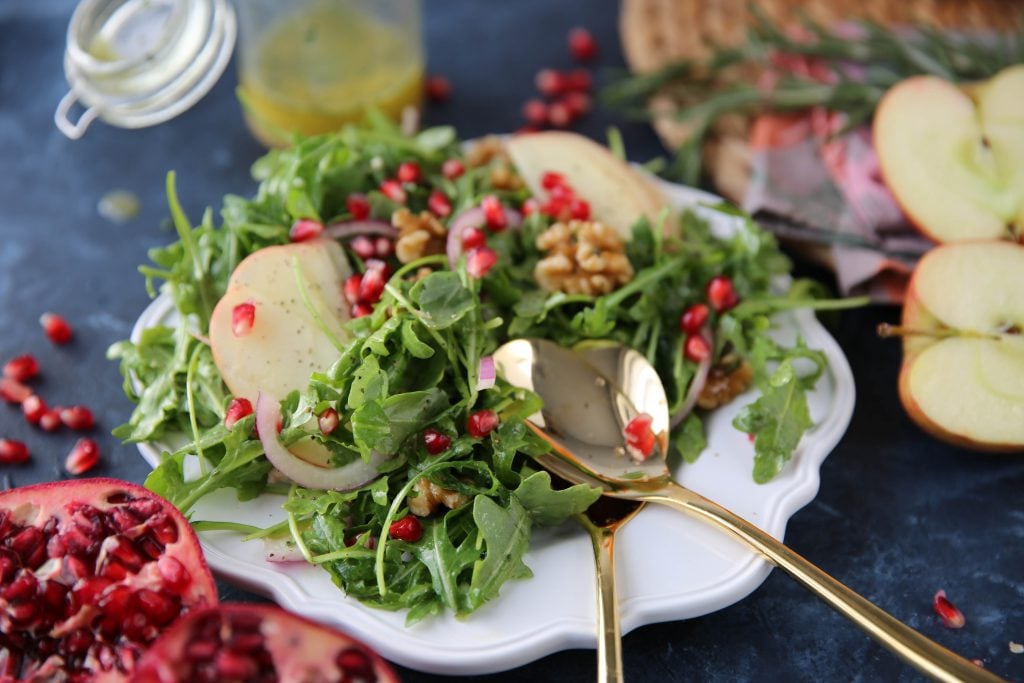