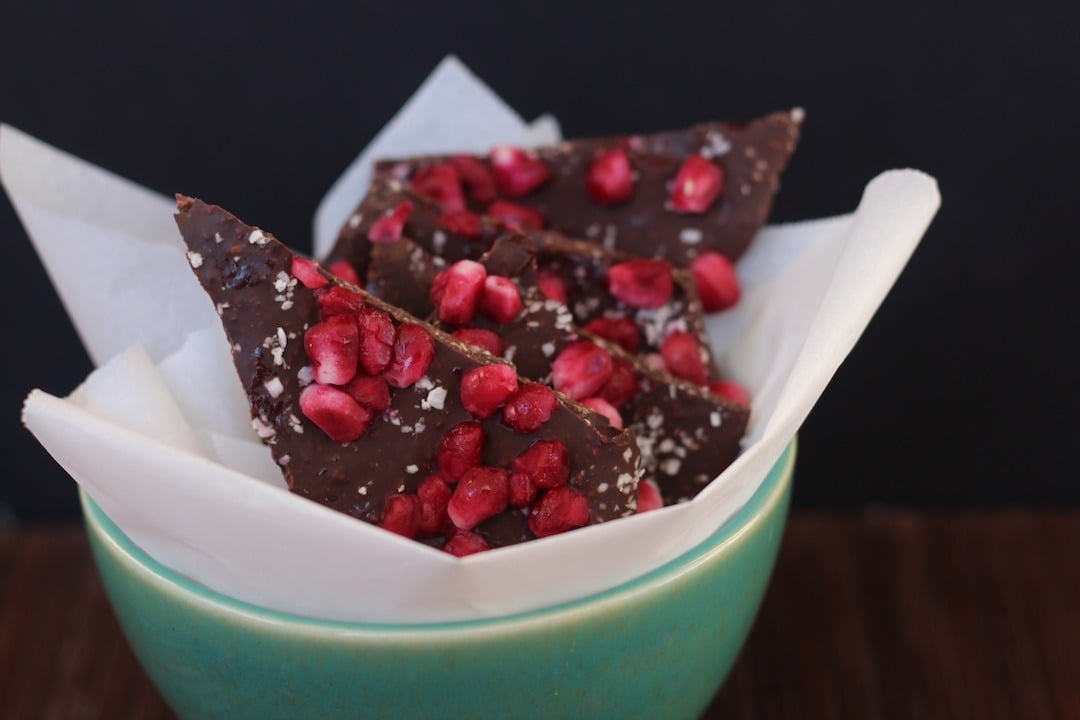 Crap. I’m addicted to a new show. And it’s put me in a terrible mood. Not because it’s not freaking awesome, because it is, but because it’s extremely addictive and I didn’t go to bed until 1am because I couldn’t stop watching the first three episodes from the first season. Damn you, Homeland. You’ve got me hooked.

But since I didn’t sleep that much, my attitude was a bit in the sh*tter yesterday. I wanted to do stuff but I didn’t want to do stuff. What? That doesn’t even make sense. I blame it on my monthly gift coming soon. Ew. Don’t you hate when I talk about that stuff? Jokes on you!! I’m a bit on the grumpy side. Ever wonder if anger, food cravings, and mood issues are actually due to pms or just something women have created in their own minds because of social norms. Commercials pretty much tell us to crave food and to feel bloated and grumpy, so are these feelings real or is it the good ole’ placebo effect? Riddle me that.

It snowed here. It’s cold. And icy as fuuuuu. And when it’s this cold, all I want to do is bake. And some of my favorite baked goods come from the website Health-Bent and their cookbook Primal Cravings. The other day, I made their Cinnamon Sugar Pumpkin Muffins, which I dropped all of into the oven as I pulled them out (awesome), then I made their Dirty Blondies. They are both to die for. I’ve been pretty much constantly full for 2 days, but I just see it as I need to chow down before I hibernate. It makes complete sense. It’s suppose to be a bad winter. My car is even creaking. And I have those huge ice mounds stuck under my wheel well. It’s cold enough that when you kick the ice mound hoping to feel the satisfaction of hearing fall to the ground, you break your toenail instead. Winter is just lovely.

I have big plans this weekend. Not really, but I actually have some sort of plans which doesn’t happen often. I don’t like doing much on the weekends, pretty much because I’m a bore. But this weekend, I’m trying a new restaurant, watching at least 5 episodes of Homeland, watch people wakeboard in the freezing cold, drink hot cider, workout, then dinner and the second Hunger Games. I’m exhausted already. 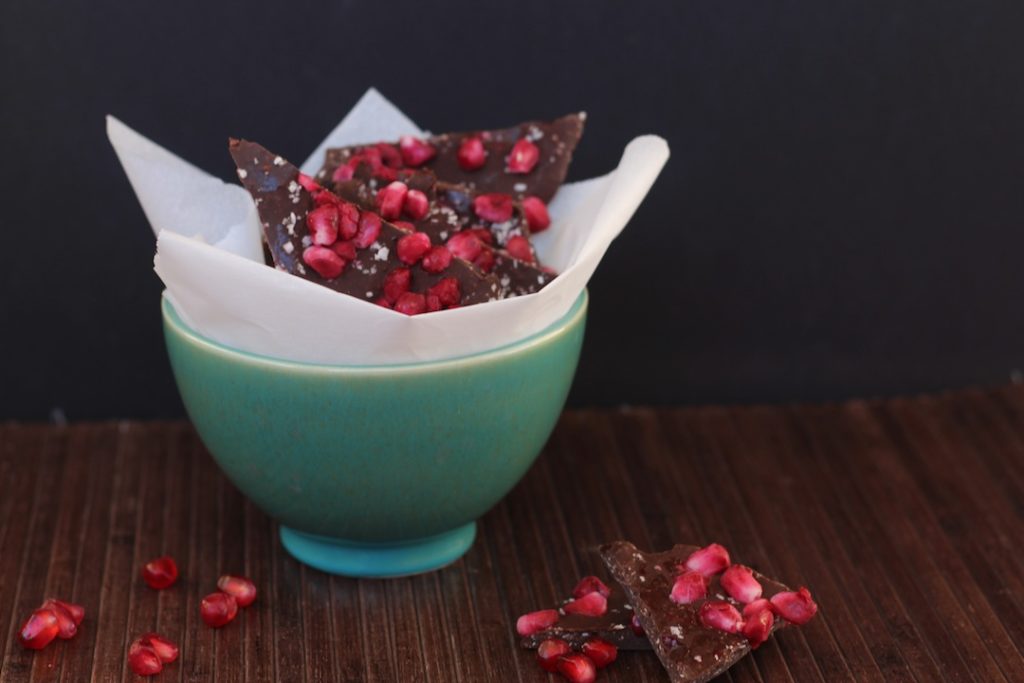 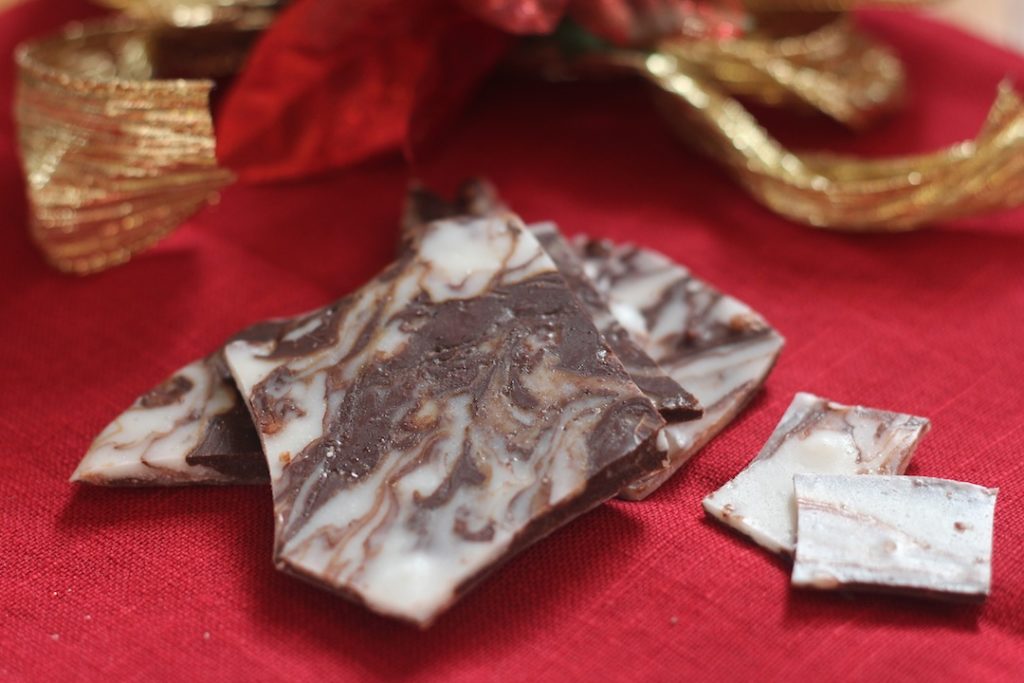 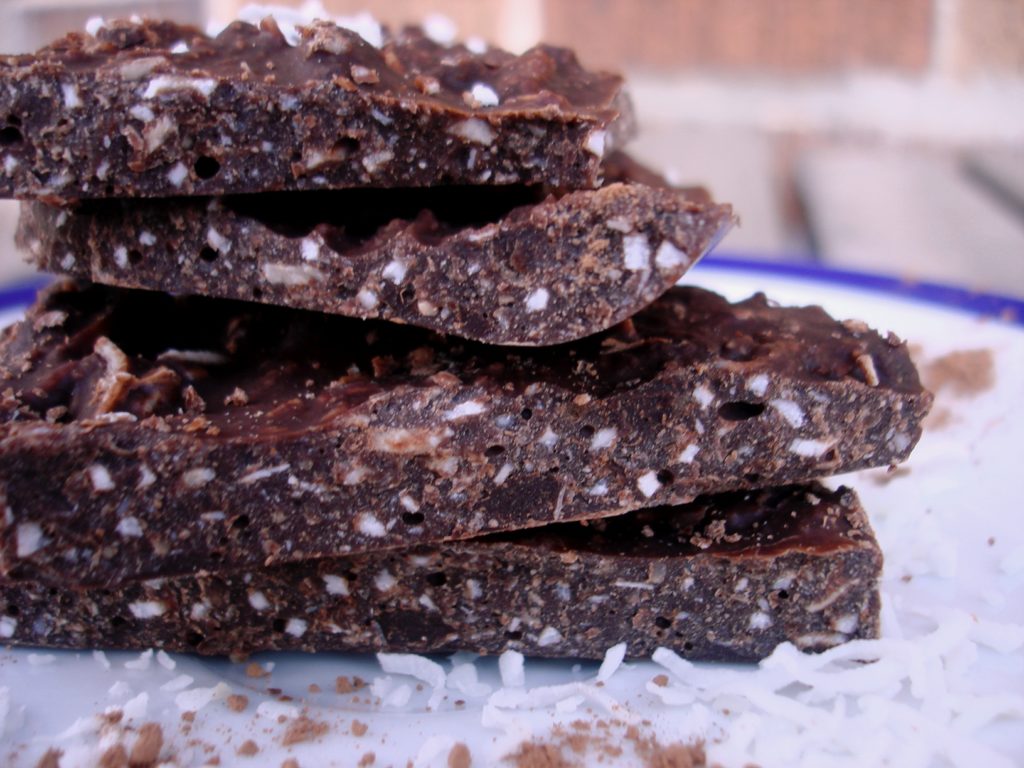