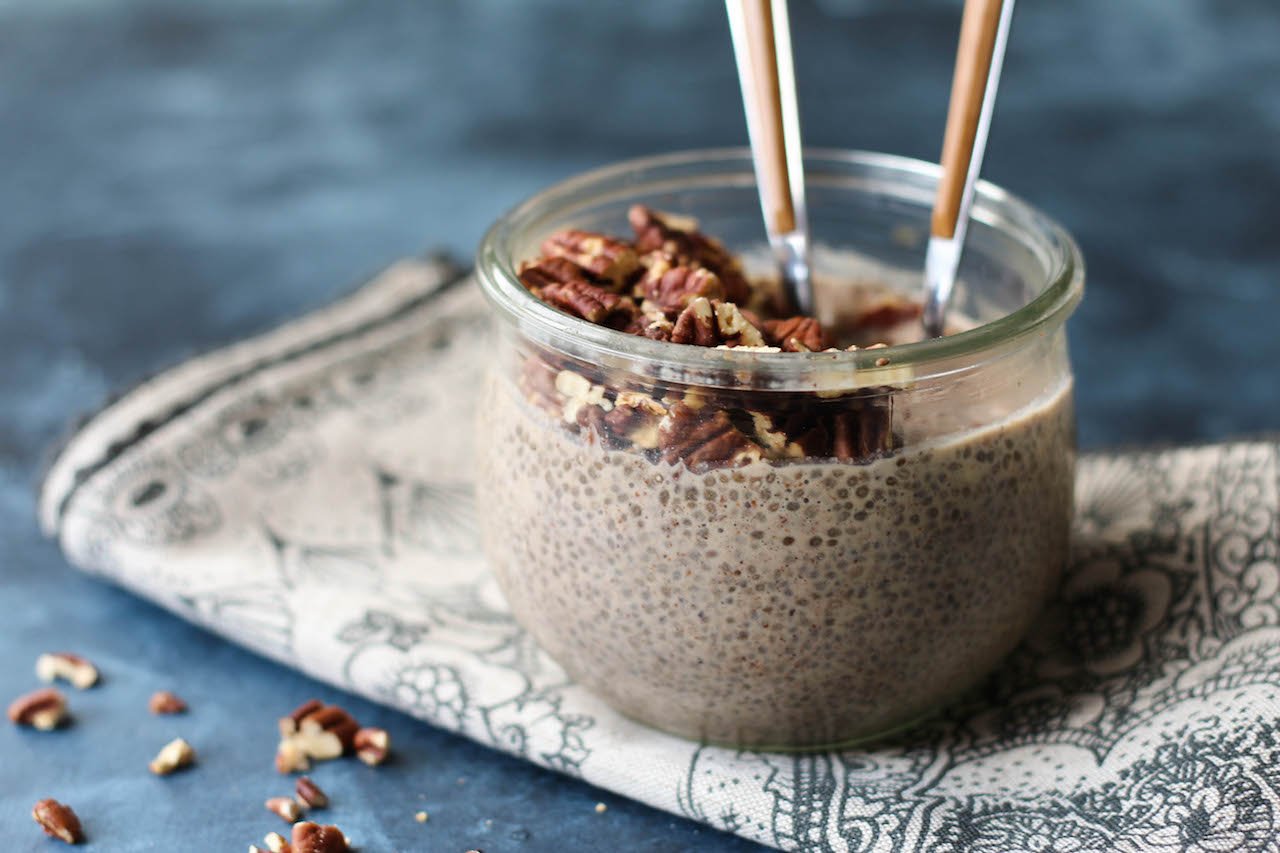 Happy Valentine’s Day, you little lover! Are you making my Valentine’s Day Chocolate Chip Chocolate Heart Cookies on this non-special holiday? You totes should. Instead of making those cookies, I’ll be getting my face lasered off. Nothing says I love you to your significant other like them coming home to your fright show face! Love you, honey!

The show started off right where it had left off – all the girls sitting in a room in shock, thinking that Nick is going to leave the show since he just cried to them and said he wasn’t sure what he was doing. Ok ladies, he’s not going to quit the show, it’s called a contractual obligation, you fool! Plus, who would Chris Harrison talk to at random points? Do you think he travels with the show or the producers just call him up and say, “Hey Harrison, Nick is having a break down. Can you come to St. Martin in your best khaki manpris? Cool, you’re the best!” With no Nick, there is no Chris Harrison, and we need that unneeded man oh so badly in our TV lives.

The girls quickly change out of their sorrow attitudes when they find out they are going to Bimini. Which is pretty much the most adorable island place ever. Nick starts off his first date in Bimini with Vanessa. I would just like to state for the record that I TOTALLY knew it would be Vanessa. I’m so smart. Vanessa gets to go on a giant boat with Nick. She’s now been in an airplane and a boat, spoiled biotch. I was slightly worried the whole time that she might have another vomit situation like she did on the plane, but she held that sh*t down. Too bad. The only thing they really did was kiss under water…can you imagine how salty that kiss was? Talk about romance!

Danielle has the next date, which the poor thing thinks is going awesome, and Nick gives her the boot. I think he was bored to death by Danielle’s whispering voice, but little does he know, his mumbling voice is 10x worse. It’s sad to see her go because she seems like a real nice human. But since when do the people who got kicked out get to go talk to the housemates and cry to them as they leave? Has that always been a thing!? 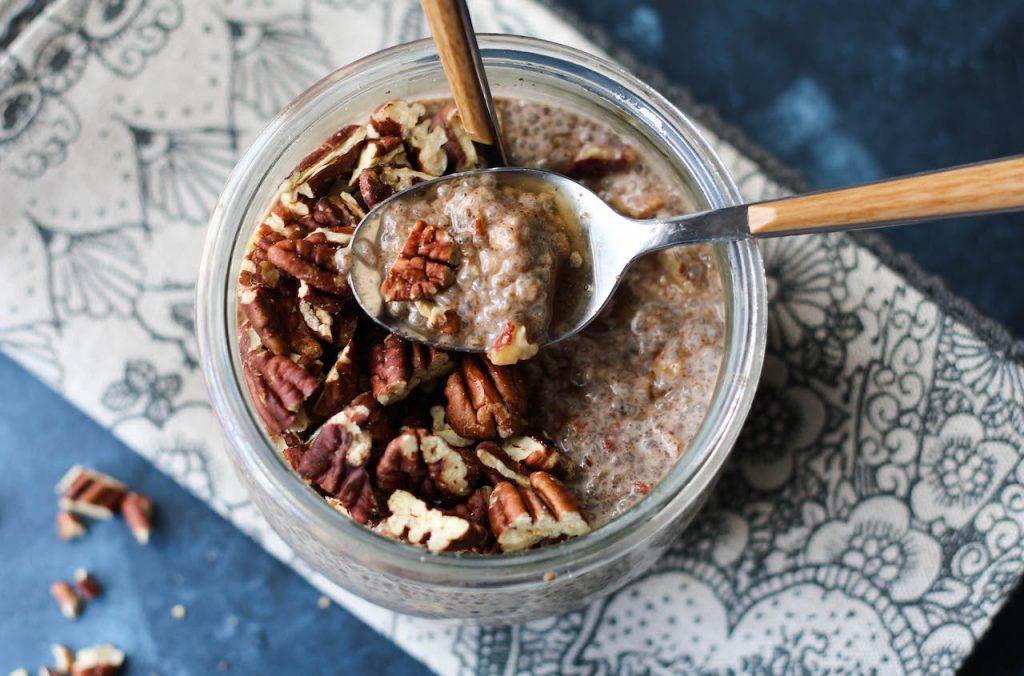 Next up, a 3 on 1 date with Kristina, Raven, and Corrine. I’m very surprised Corinne has made it this far, but I love it. Because she’s the only one who eats. And sleeps. No one else ever eats the food that is left out for them. It’s offensive. Nothing really happens on the date other than Nick giving Raven the rose, which was totally unexpected. You know what WAS expected, though? A random concert on the beach where they dance awkwardly. Called it! I never thought Raven would make it this far either, especially since she was obviously signed up for the show to meet Luke, NOT Nick. But can we just talk about how great this show will be for her clothing boutique back home?! Genius!

My favorite part of the entire episode was Corinne talking about how bloated she is. Because it got me thinking…most people get backed up on vacation. Does this mean all these women are ALL backed up for the past however many weeks they’ve been going through this?! COULD YOU IMAGINE?! Women backed up and going through that lovely time of the month all together, then forced to wear bikinis everywhere. Hell, pure hell.

Ok, last but not least. Corinne tries to sleep with Nick and she gets rejected. Do you think the walk of shame back to your hotel room is more or less embarrassing when the act doesn’t go down? Then Rachel has her date. I know everyone is in love with Rachel because she’s the only normal and sane human being, but I honestly just get on my phone and look at instagram whenever she is on. She’s boring AF. Then the grand finale of the night goes down – he sends home Kristina and literally ALL OF THE WORLD hates Nick. Kristina was the little Russian that talked about her life in the orphanage and made Nick cry. Well, he booted her out of the blue. Didn’t see it coming. And now everyone hates Nick and is praying that she is the next bachelorette. But honestly, I’m hoping that the next bachelorette is Raven. That girl has a witty sense of humor, a thick southern accent, and some one-liners that were made for primetime TV. Who will it be? Hard to know. Ok, not really, I’m sure there are 22893090 spoilers that I could read online, but I refuse! Until then, I will continue to believe that Rachel and Vanessa will be the last two at the end. There it is, there’s my guess. Leaving it all out there.

But wait, before you go, can we just talk about how amazing the Beauty and the Beast movie is going to be?! I literally die. I need that movie debut to come out ASAP so I can see it as many times as I saw the cartoon Beauty and the Beast as a child. AHHHHHHHHICANTWAIT!! 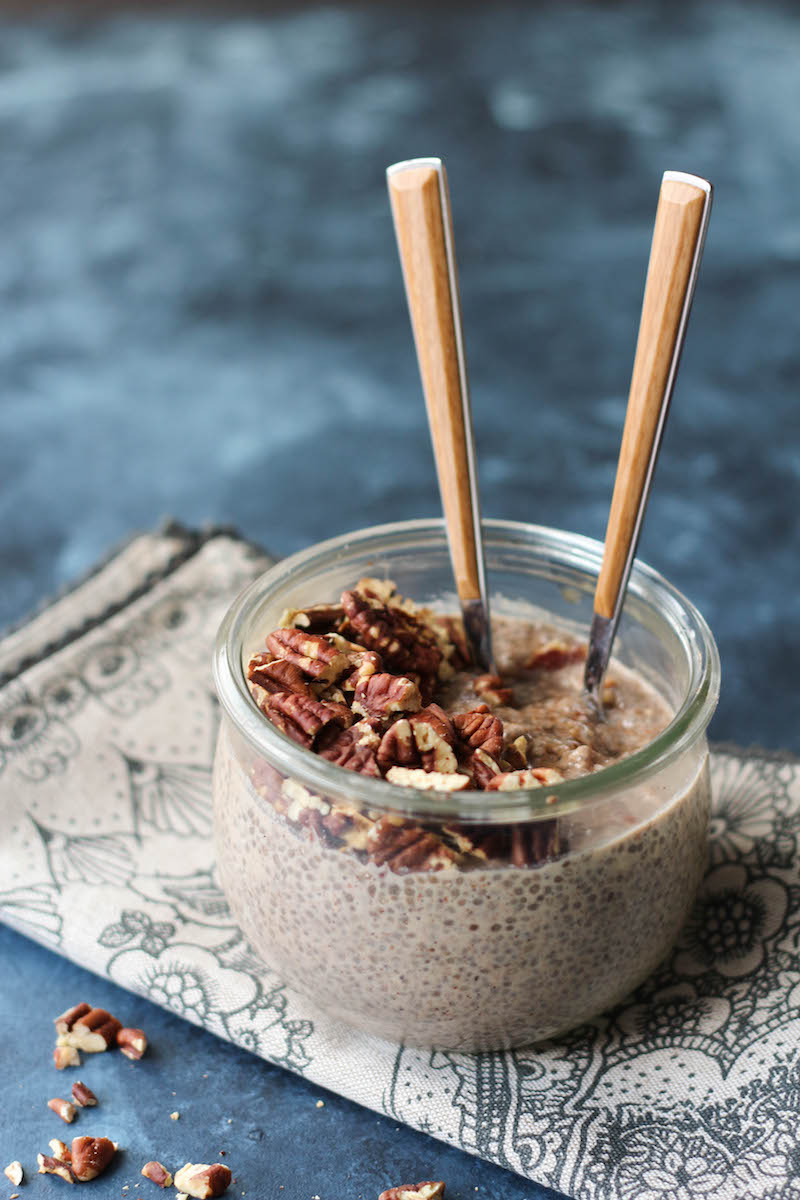 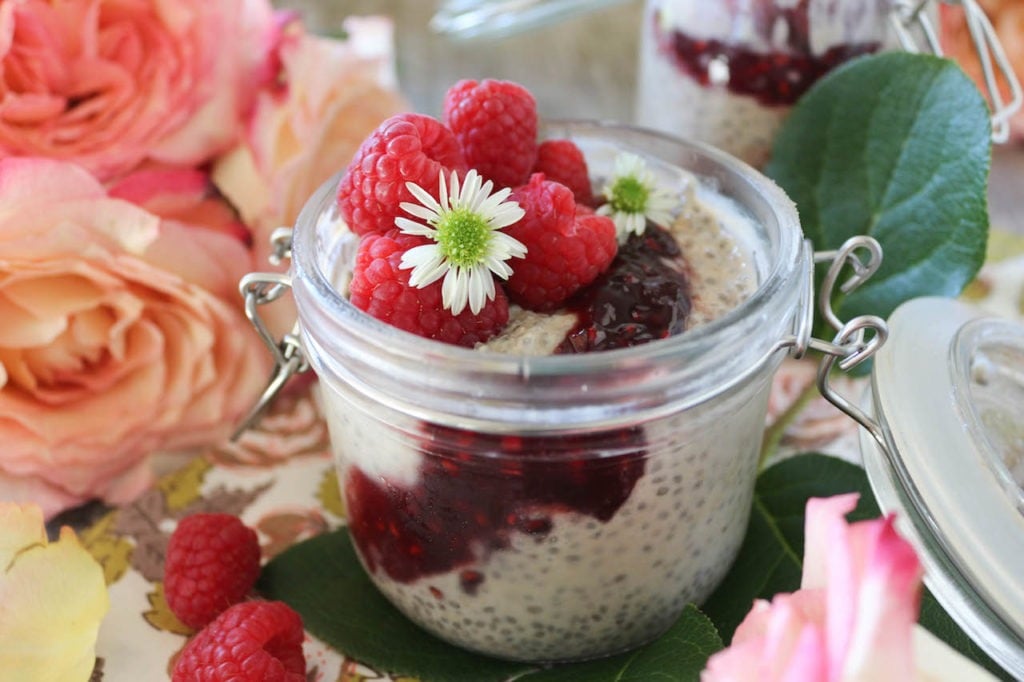