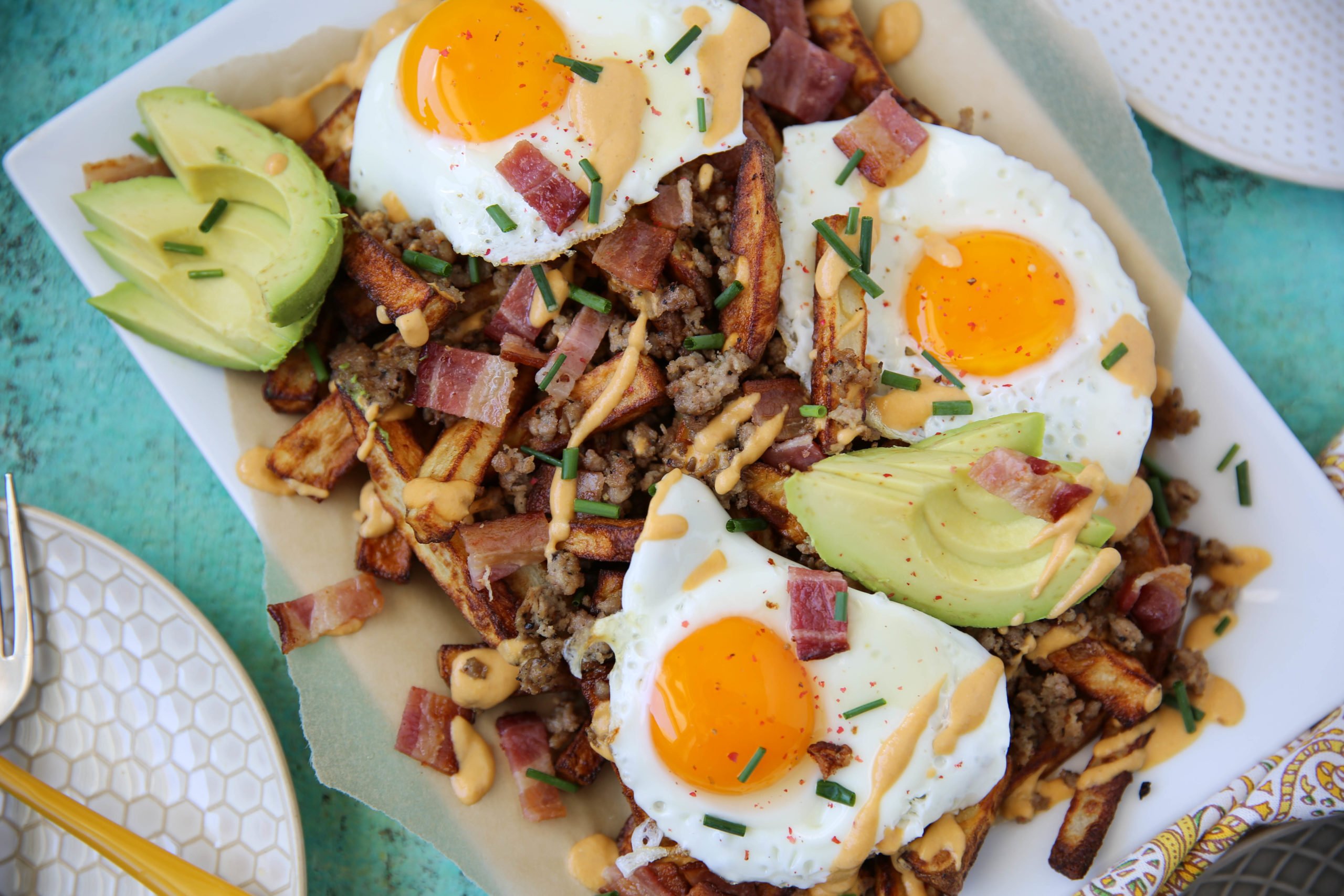 Breakfast should never be boring. And it never will be again if you have these fries that are topped with breakfast sausage, bacon, runny eggs, and a dairy-free sauce!

I recently made Pizza Fries on the blog and loved it so much that I wanted to come up with a breakfast alternative. And since my friends at Rivers and Roads Coffee have breakfast fries as an option on their menu, I finally decided to make it happen on the blog! These fries are made in the air fryer to create the crispiest fries without deep frying, and they are topped with all your favorite breakfast toppings! You know how these fries could be even better?? If they were topped with my Biscuits & Gravy toppings! OMG ADDING THAT TO MY CREATION LIST NOW!! 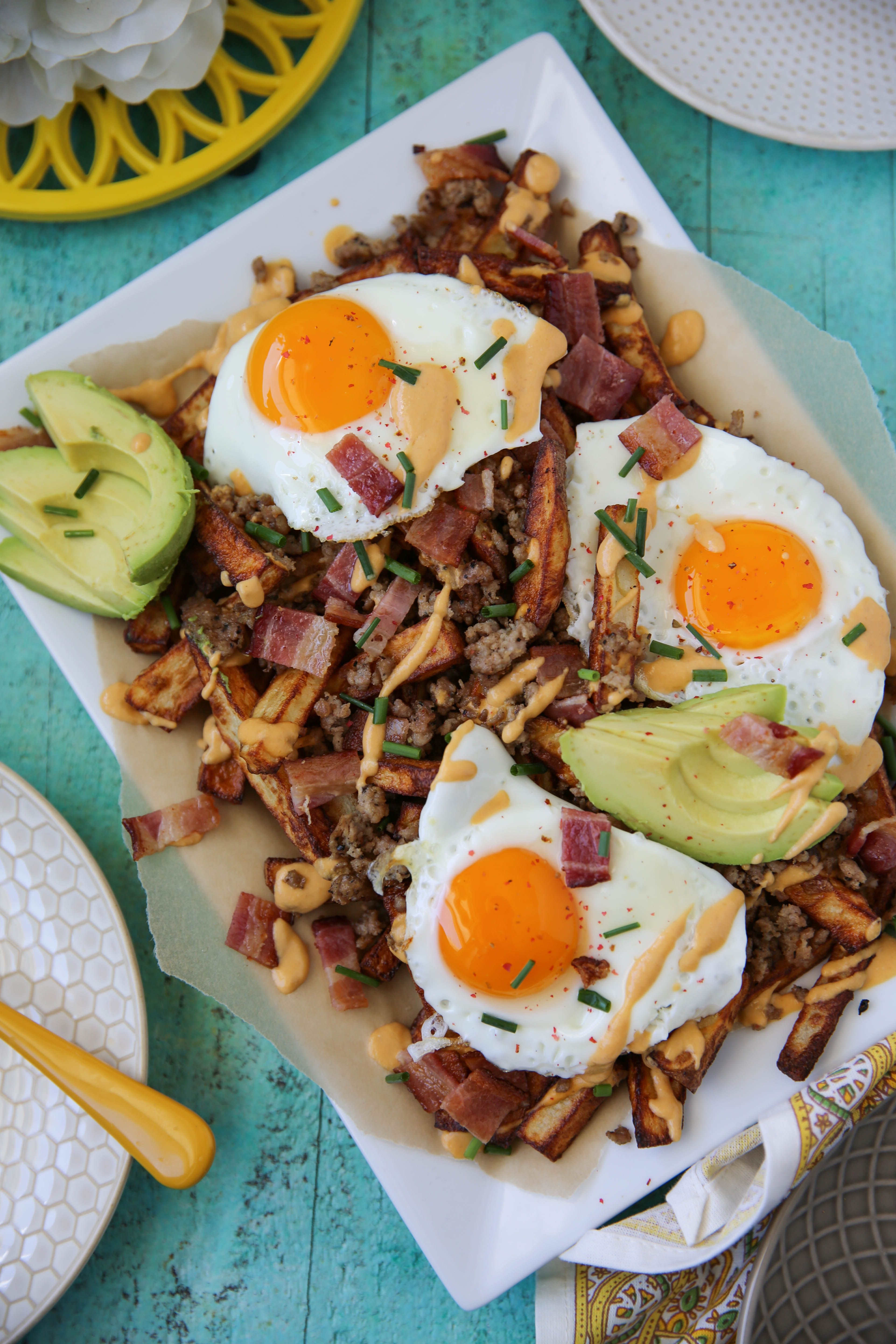 OMG you guys…I go to France on Saturday!! I’ve traveled to a handful of cool places, but never to Europe!! I think because I mostly just want stunning beaches and the Caribbean is so easy to get to compared to Europe. But I’m finally taking the plunge and have a flight on Saturday to go to Paris, France for a fun meet-up! Back in August I announced I was hosting a meet-up out there and some of you guys signed up for it, and I can’t believe it’s finally here!! We kick off the trip in Paris then the rest of the trip is spent in Burgundy! We plan go on a ton of wine tasting, bike around vineyards, take a cooking class, and eat ALL the baked goods! I plan to fully embrace the European pastries while I’m out there. 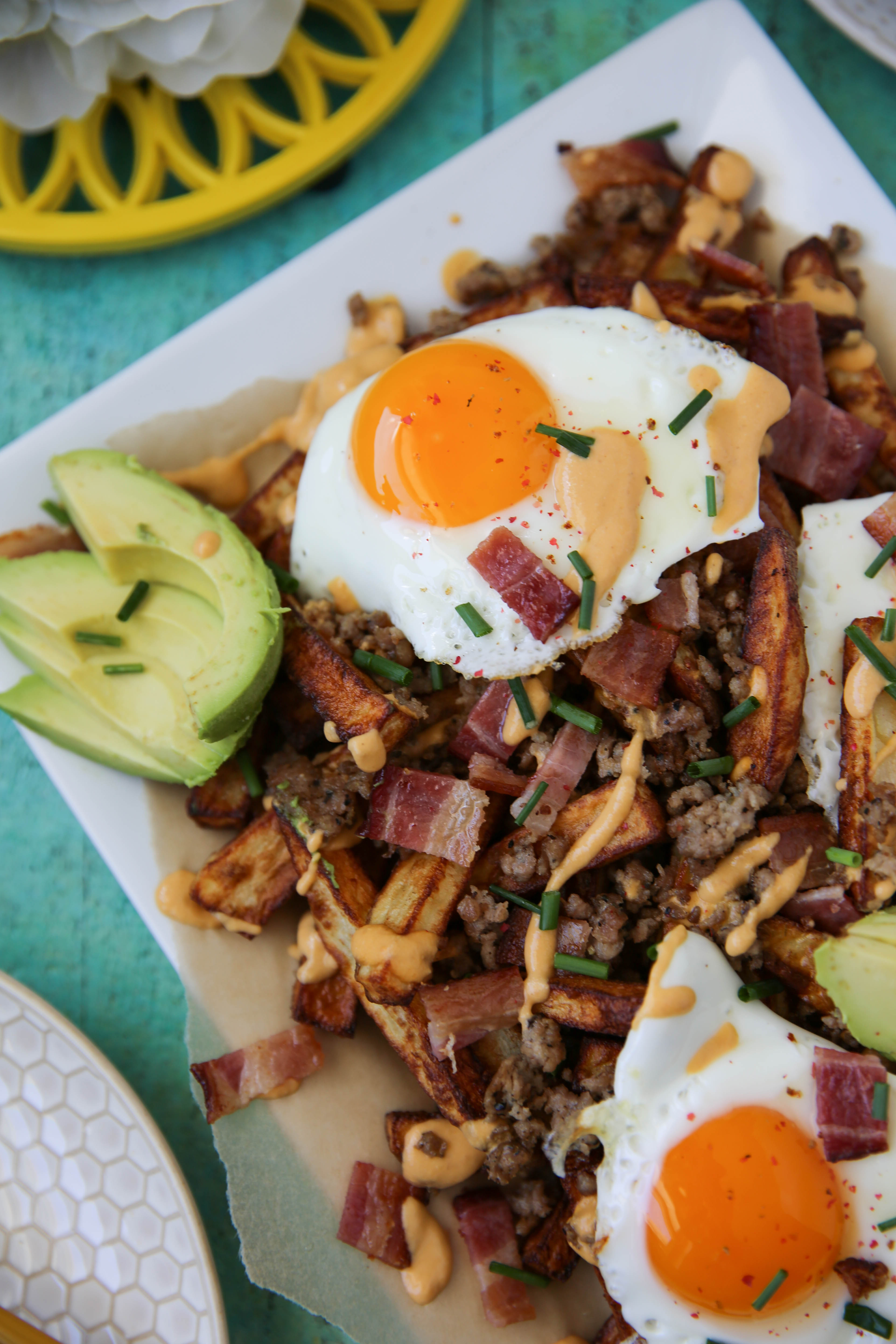 Whenever I’m in the US, which is 99% of the time, I eat gluten-free. Our grains are sprayed with all kinds of pesticides and so processed. It’s sketch AF. But when I was in New Zealand, I ate WHATEVER I wanted. I ate all kinds of meat pies, bread baskets, and baked goods, and had absolutely no issue whatsoever. So I plan to do the same in France. Croissants? Yes please. Éclair? Yep. Kouign Amann? I don’t even know what that is but I’m eating it. From what I hear, pastries and wine are just a way of life out there so I plan to embrace those traditions. 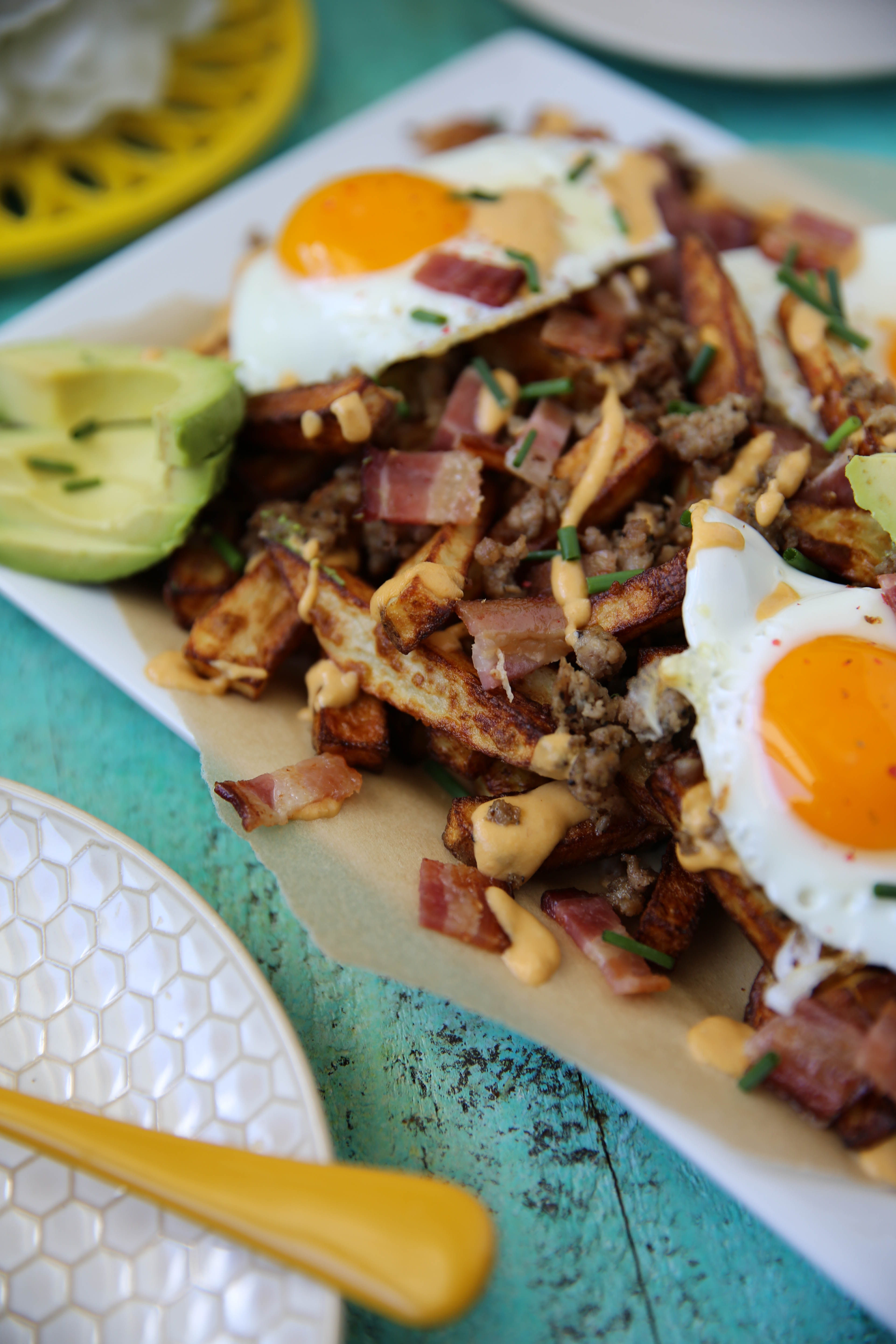 Have you been to Paris or anywhere else in France?! What are some must-try pastries I need to add to my list?! And any must-pack items?! It looks like we may have a rainy week ahead of us so I’m thinking lots of rain jackets need to be added to my list. I also need to add a few French words to my repertoire. I mostly just don’t want to look like a stupid tourist who knows nothing about the culture. Which is correct. I need to learn how to lie. Any tips and tricks? Teach my your European ways! 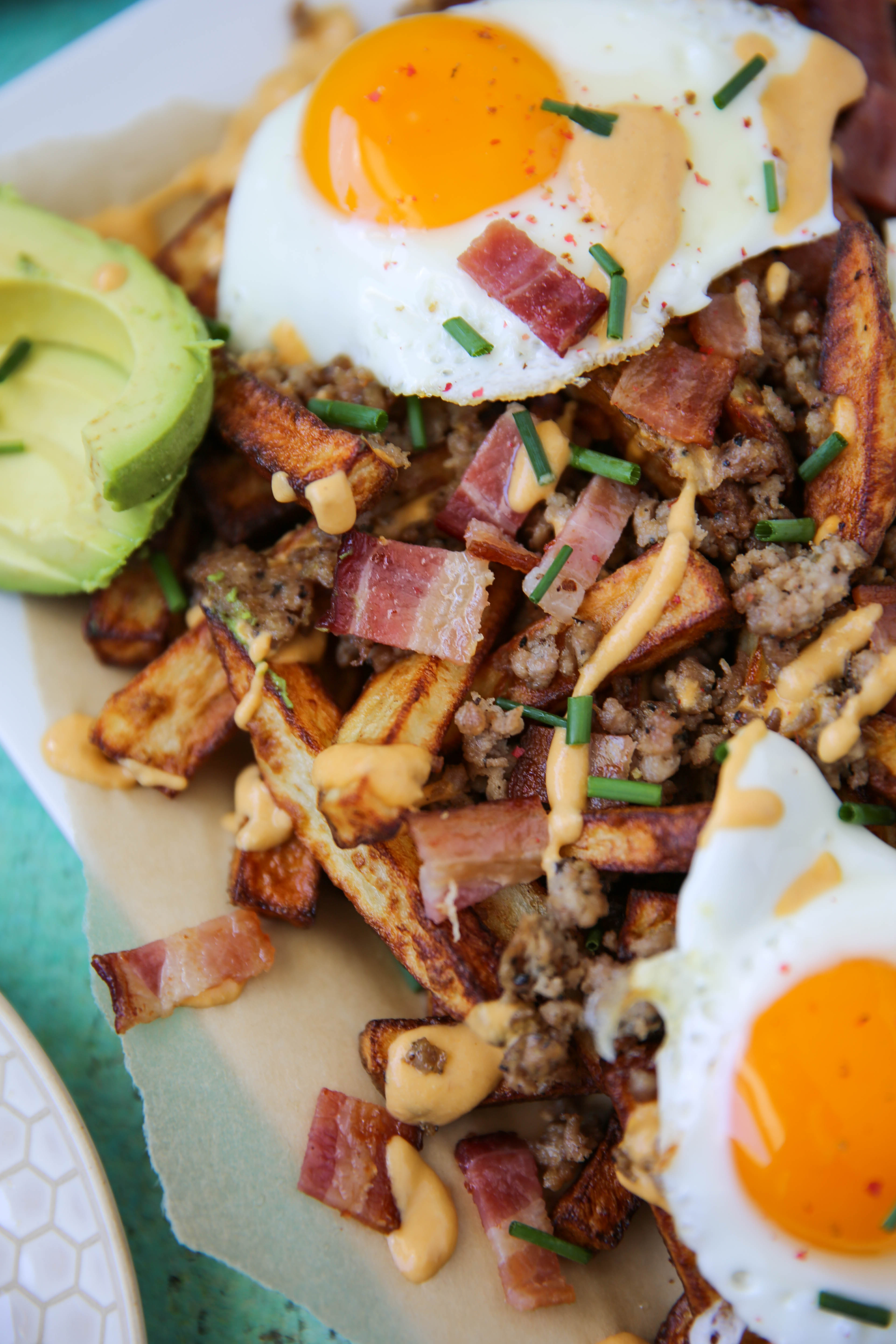 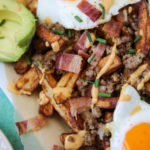 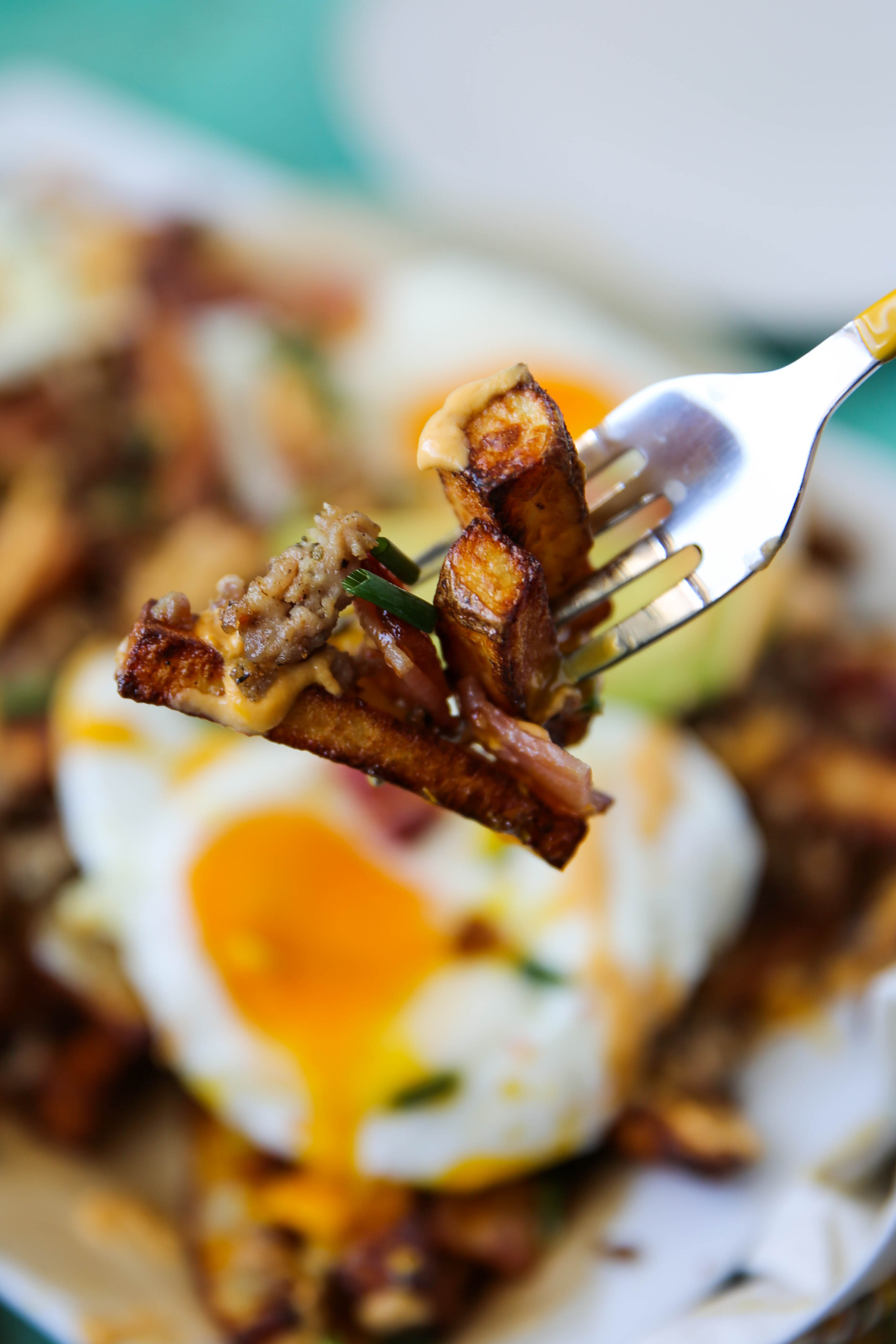 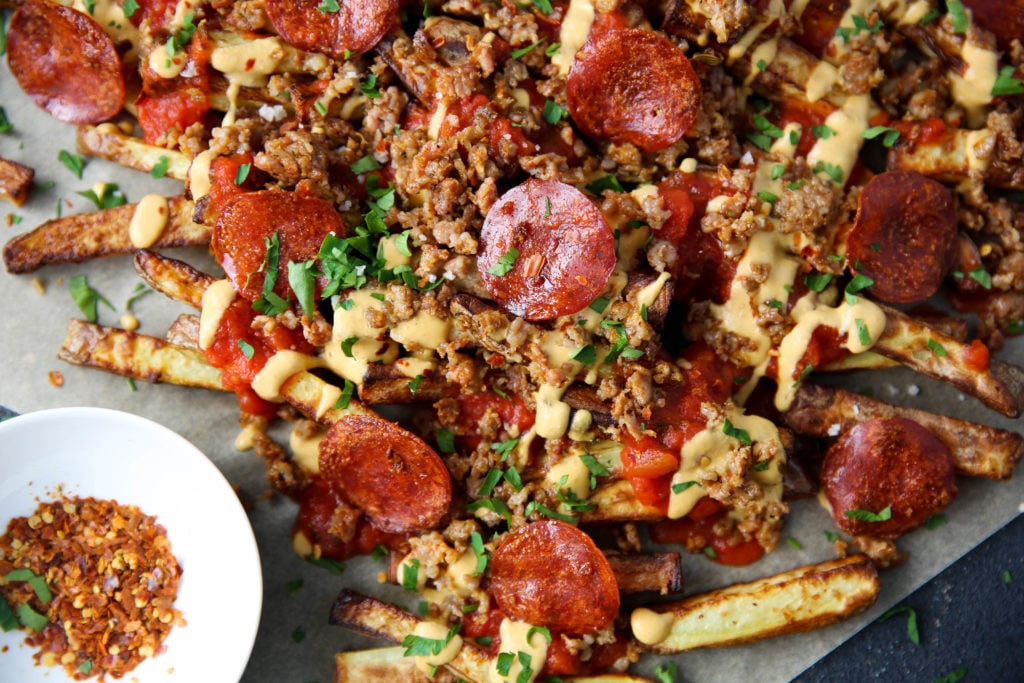 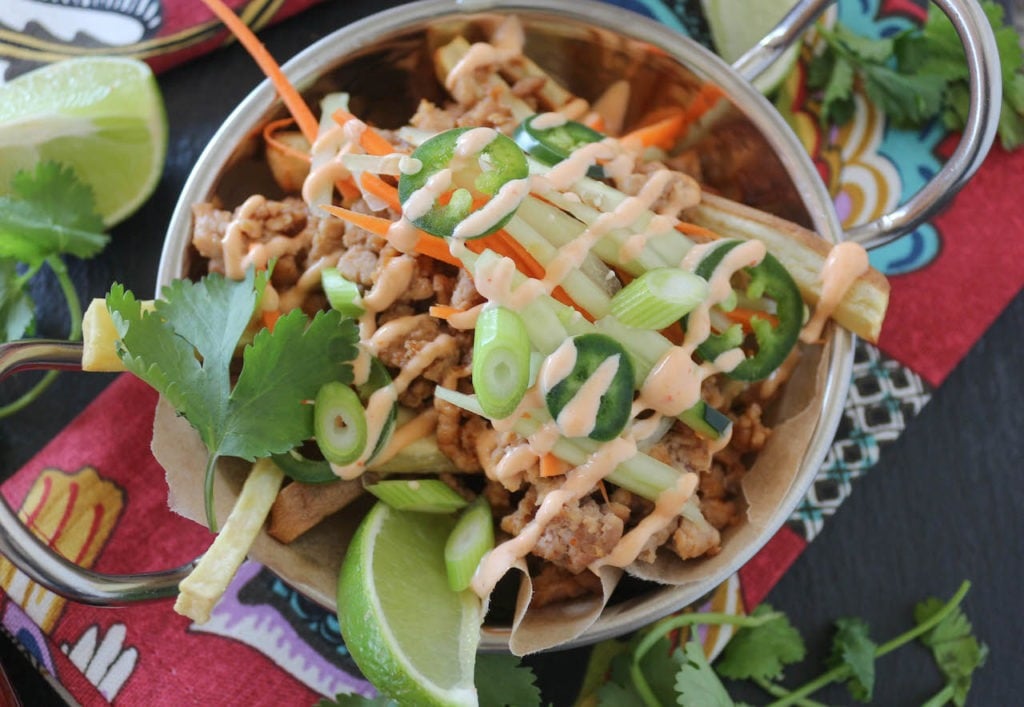