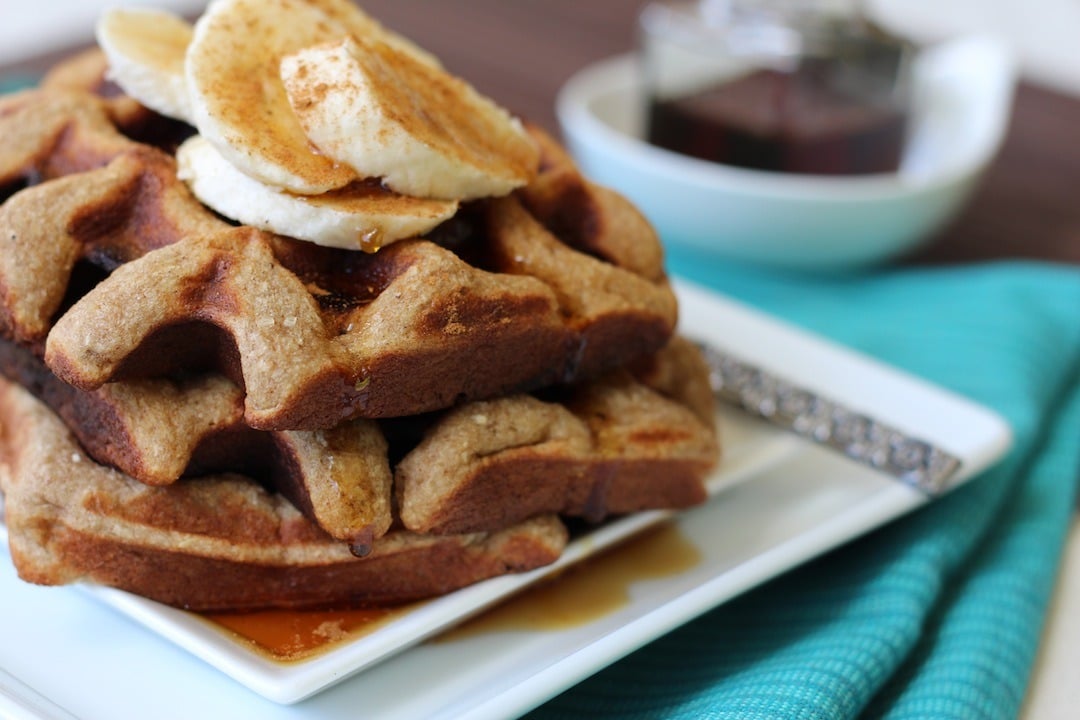 I love and respect waffles. More than pancakes. #factoftheday

I did it. I took my first spin class. Well, not my first one ever, but the first one in my new attempt for more cardio and more exercise. I love my CrossFit, I like to lie and act like I love my running, and now I’m trying to love spinning.  I’ve lost some inches by lifting less during my workouts and running more, and feel much more comfortable in my skin, so I’m keeping it going with a little more movement in my day. Spinning makes you real sweaty.

It was funny to walk into a globo gym for the first time in probably over 3 years. I haven’t been in one since I worked at the Rec Center in college. And if you went to a big college, you know what those gyms look like. Lots of cut off t’s, lots of short shorts, and lots of make up. And girls that haven’t eaten in weeks because they are trying to lose 20 pounds in 2 weeks before spring break. Obviously, college students are extremely intelligent about their eating and drinking habits. Maybe if they cut the beer out, they wouldn’t have to starve themselves. And pass out while ellipticalling. That’s not a word. Whatever. Anywho, after being in a CrossFit gym for over 3 years and knowing every person in the gym, it was weird to walk into a gym where no one talks much. Everyone looks so serious. And it was weird to have mirrors everywhere. Not really into that. I like not knowing my pain face.

Anywho, do I need to watch Game of Thrones? I feel like I’m the only person in the world of Facebook that isn’t watching it then Facebooking about it. I don’t even know what it’s about. But now I’m interested. And curious. I want to be part of the in crowd.

Do you ever wonder how many fake people exist on Facebook? No? I do. I totally do. Facebook is kind of really creepy.

OMG. A new season of The Kardashians is on. I don’t care what you think of me, I LOVE that show. L.O.V.E. It’s so addicting. I don’t really know why. Probably because their makeup is so awesome, or because they have lots of money. People with lots of money are interesting to watch. Not really, but kind of. 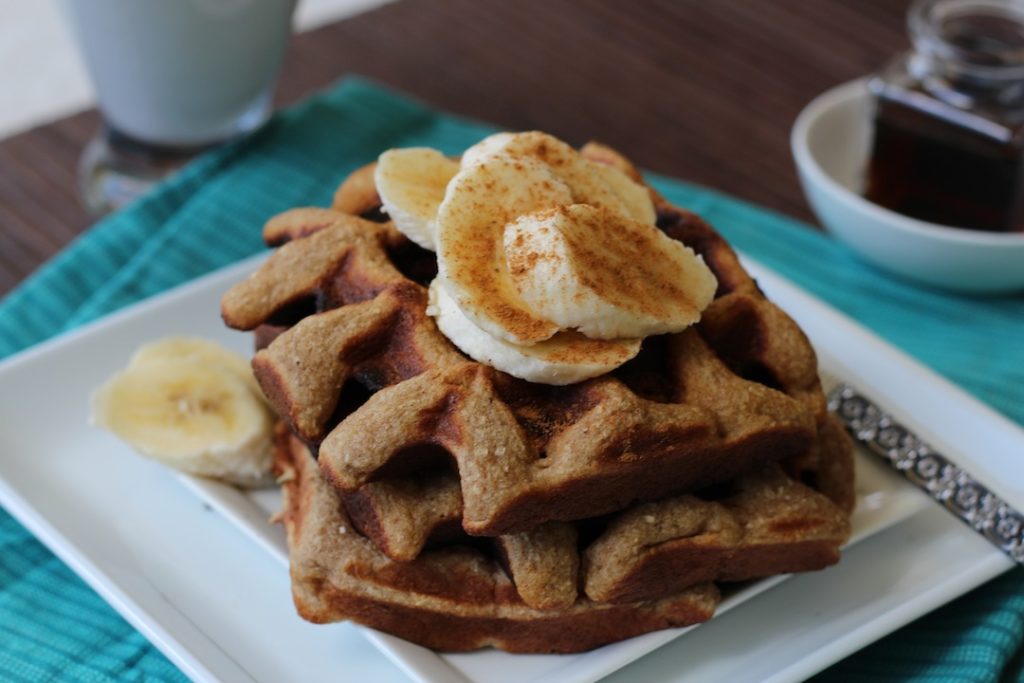 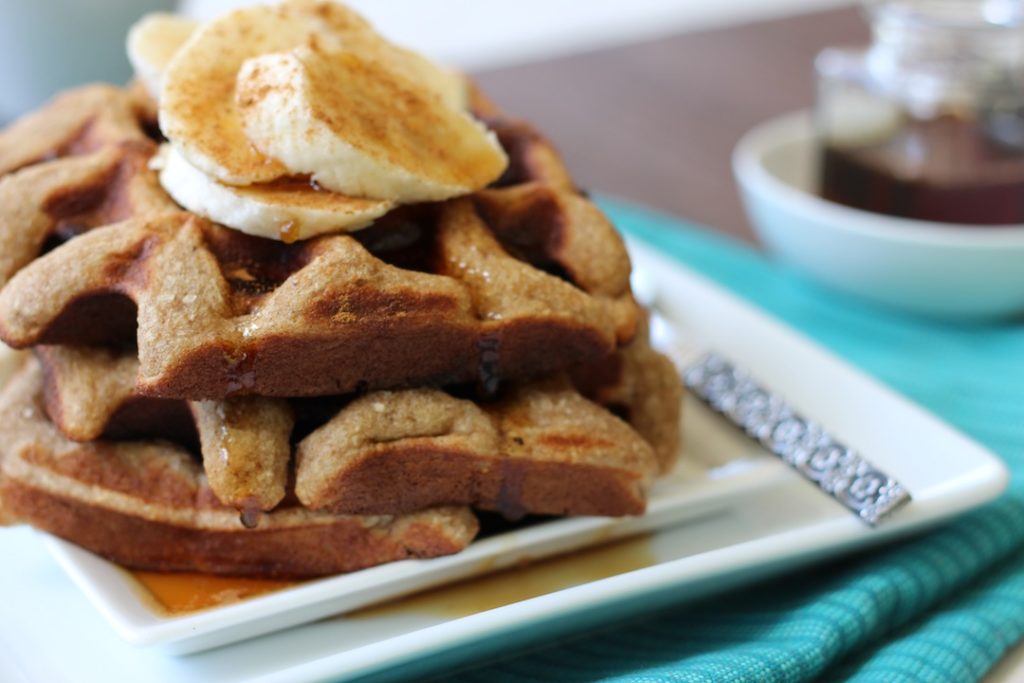 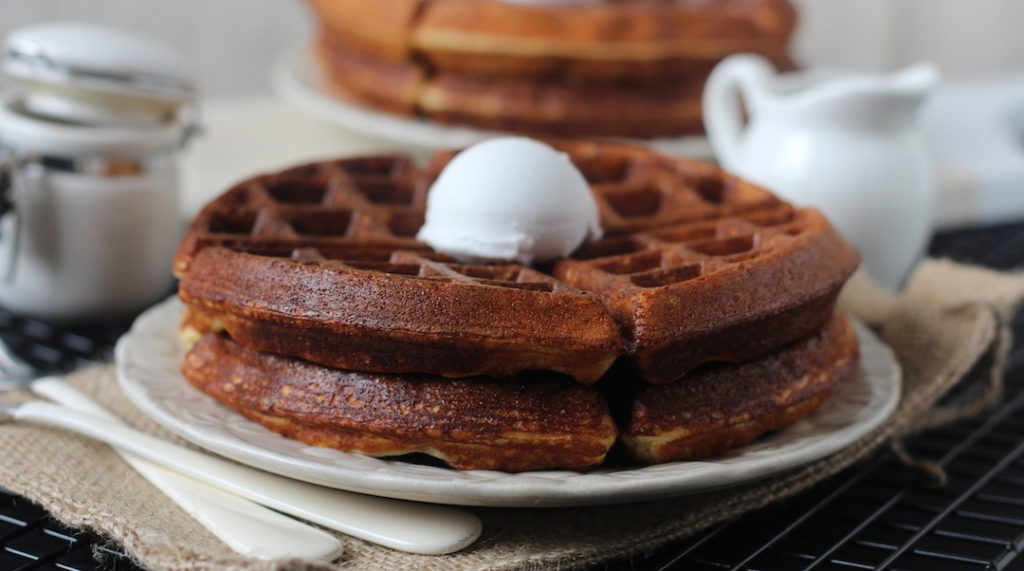 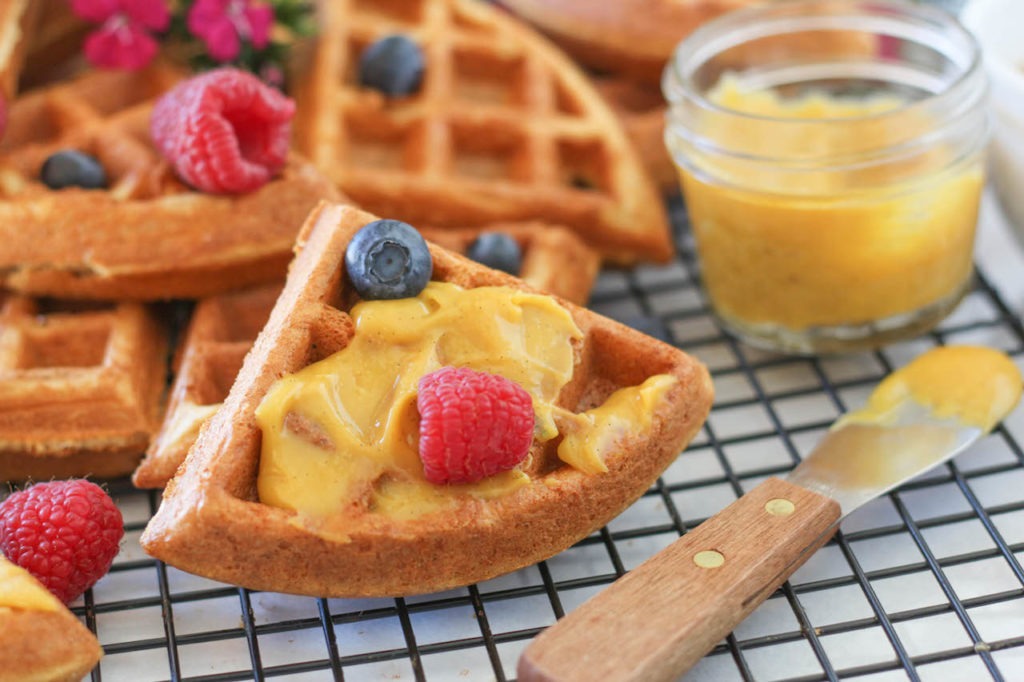