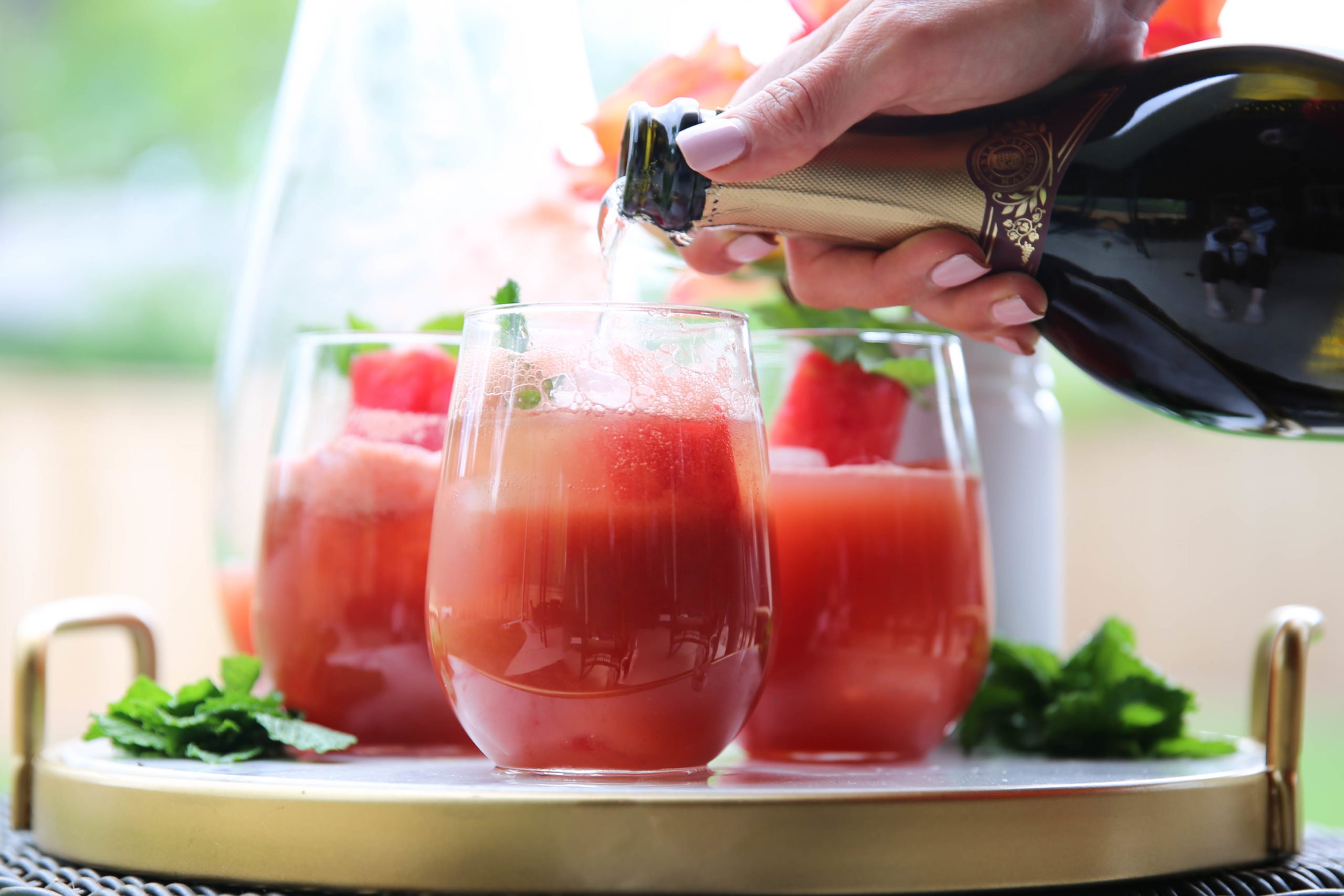 Guess what time it is?!?! BACHELORETTE TIME!! I was ready to start recapping last week, but there was just no time. So now I have to recap 2 episodes in one blog post which will be extremely challenging since the men are grade A douches this year. It’s gonna be a good season. So let’s get to it before I lose your attention span. Here’s a quick recap of some of the dudes worth talking about – 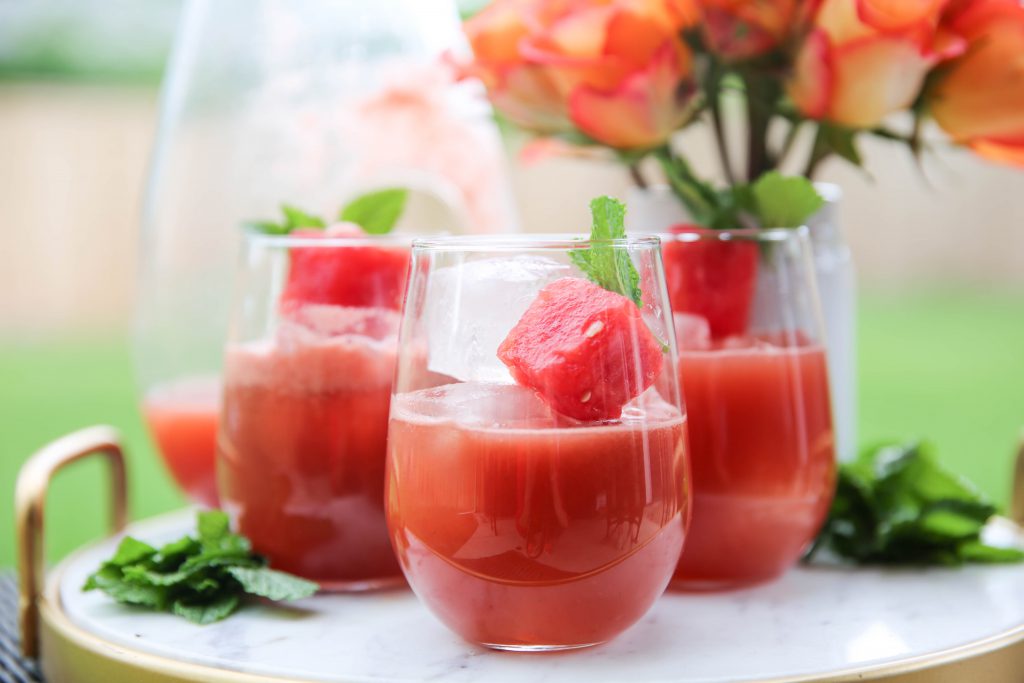 And those are the only dudes that left any sort of impressions…so let’s move onto the second episode. 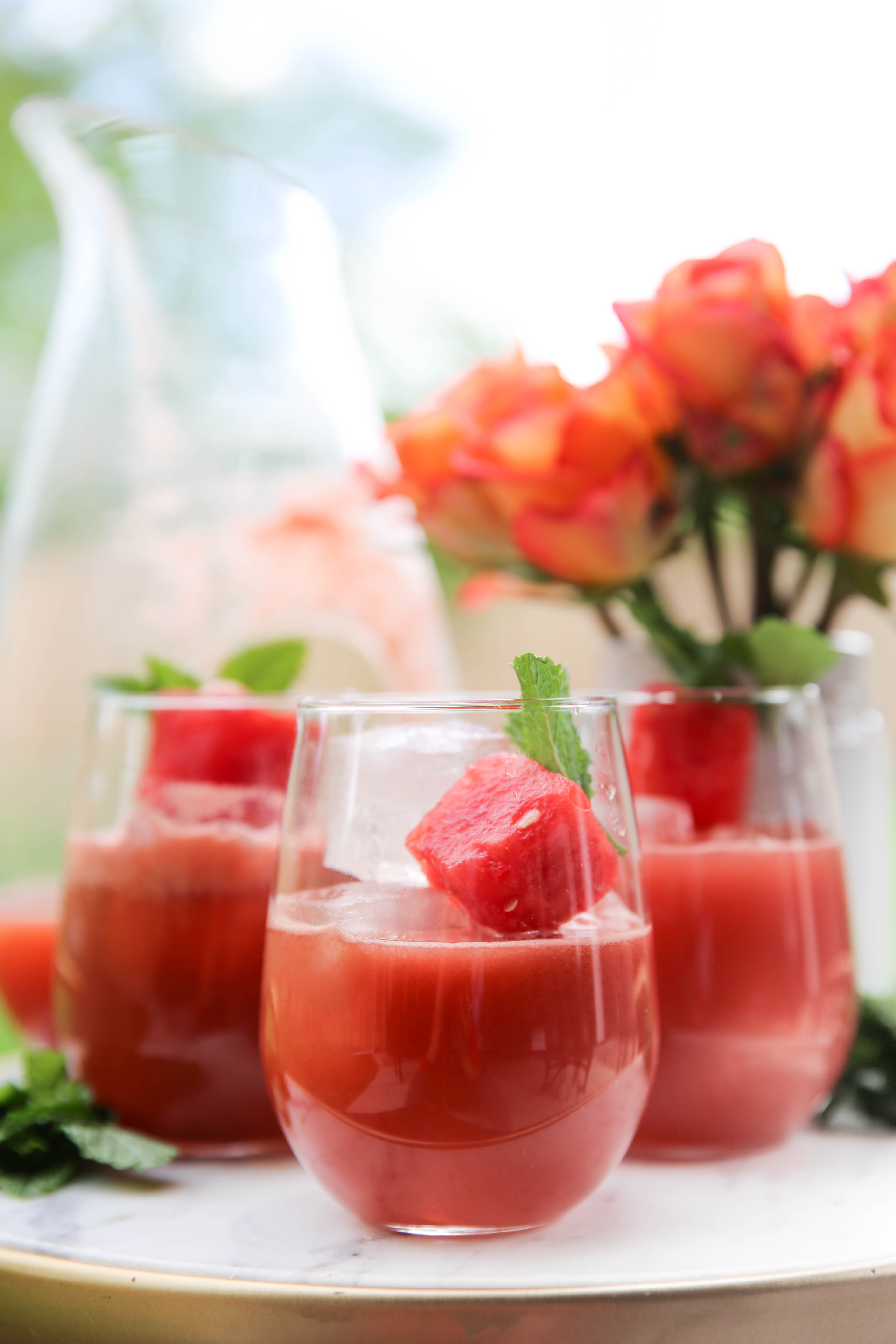 The second episode starts off with a group date where the dudes dress up in tuxes then they have to do an obstacle course. SURPRISE SURPRISE. We’ve never seen this one before. Lincoln cheats right off the bat which makes me hate him even more than I did in the first place. No wait…then he says, “kissing Becca is like flying to the moon, on the wings of a pegasus, while dancing with unicorns on a pot of gold.” This guy loves pulling sh*t out of his ass and he thinks he’s great at it. He honestly just sounded like a toilet paper commercial when kids talk about what their bum hole feels like after they wipe. Then he cries because some dude throws a photo of him and Becca. He cried. I can’t.

Next up, a one-on-one date with Blake. He’s my favorite. He’s a cutiepatootie. So their date is stupid AF. It’s all about Arie, which ABC continues to do to her. They give them sledge hammers to destroy things that are connected to Arie, like his race car, the couch he dumped Becca on, all while Lil’ John serenades them to ‘Turn Down For What’ in the background. It’s all slo-mo and really weird…yet very satisfying. I want to destroy a car. Anywho, Blake is the best but I can’t tell if Becca is that into him. Minus the part they dry hump up against a wall at the end of the date. Hopefully he’s the next Bachelor! And then my SIL can date him…minus the part he’s also 10 years younger than her. 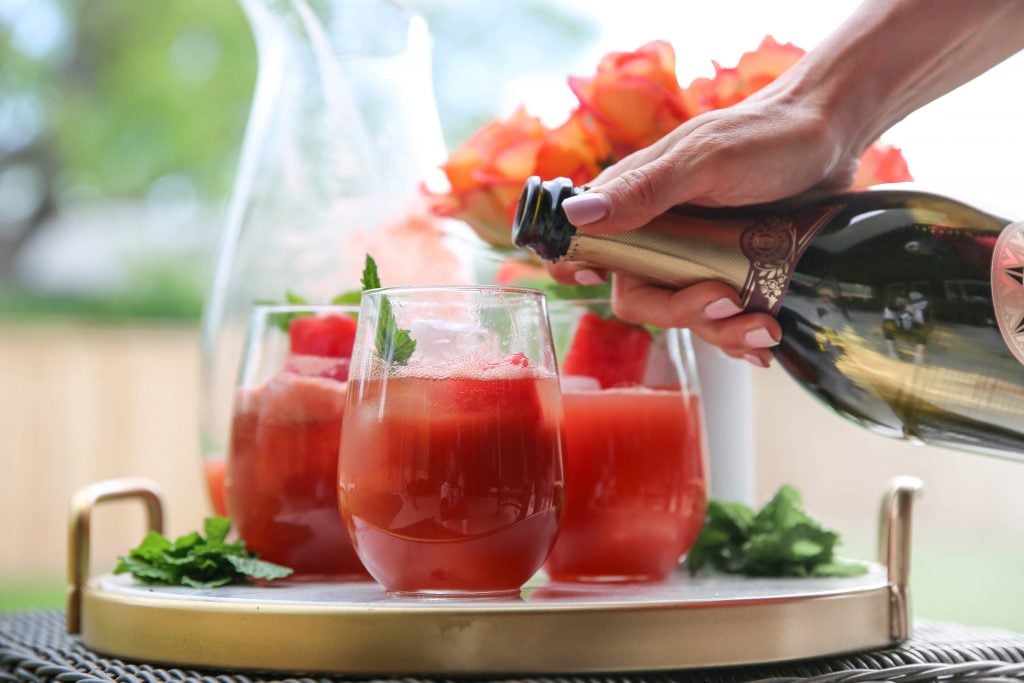 Last up, another group date. This time it’s dodgeball. Becca is wearing the same crop top as me and I dig it. They play trampoline dodgeball and Leo let’s his hair down to fly as he plays in pink short-shorts and sweat pools in his curls. Then later on, Colton tells all the dudes that he hooked up with Becca’s friend Tia, from Arie’s season. And I found out he dated Aly Raisman at one point, who didn’t talk very highly of him in her book. Ughhhhh I love the drama. Becca isn’t a fan of him crushing on Tia, which makes on sense since the franchise is incredibly incestuous.

The episode ends with the rose ceremony where Jordan decides he doesn’t need to wear clothes and wants to show off that dad bod of his. Male model dad bods are all the rage right now. High paying jobs. He says that he wants to show Becca that he’s multi-dimensional, which is why he doesn’t need to wear clothes. It makes so much sense. In the end, she keeps the naked dude and even ends up keeping Colton. Lots of dude I don’t recognize get the boot. And the producers get poor Alex to cry. That poor soul is getting destroyed by his friends at the moment.

I can’t waaaaait for the rest of this season!! 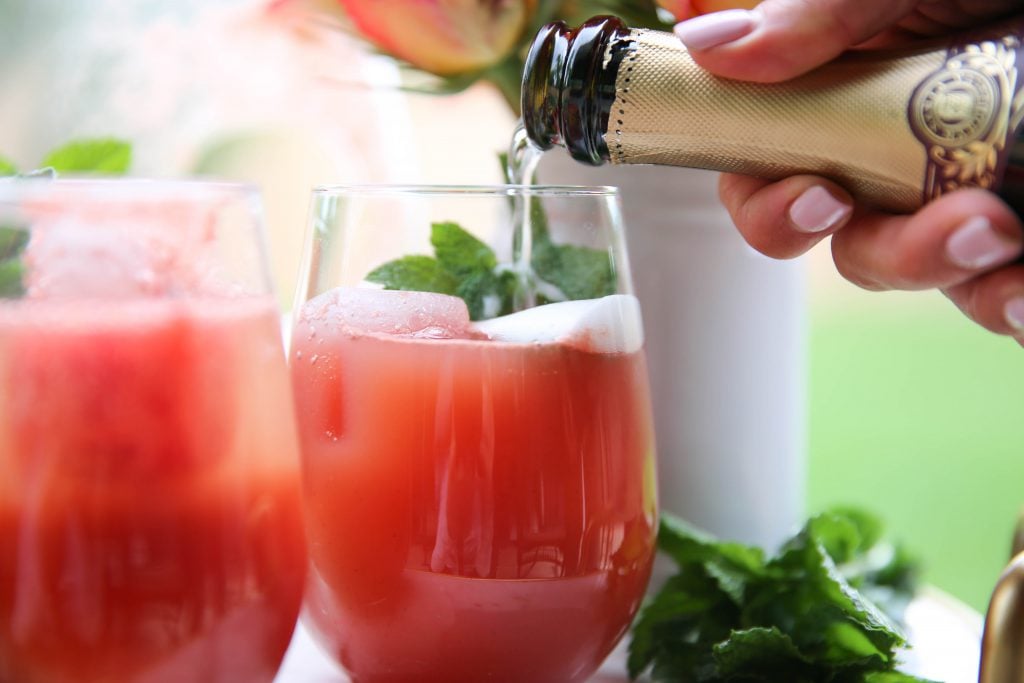 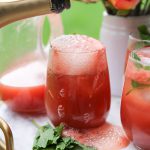 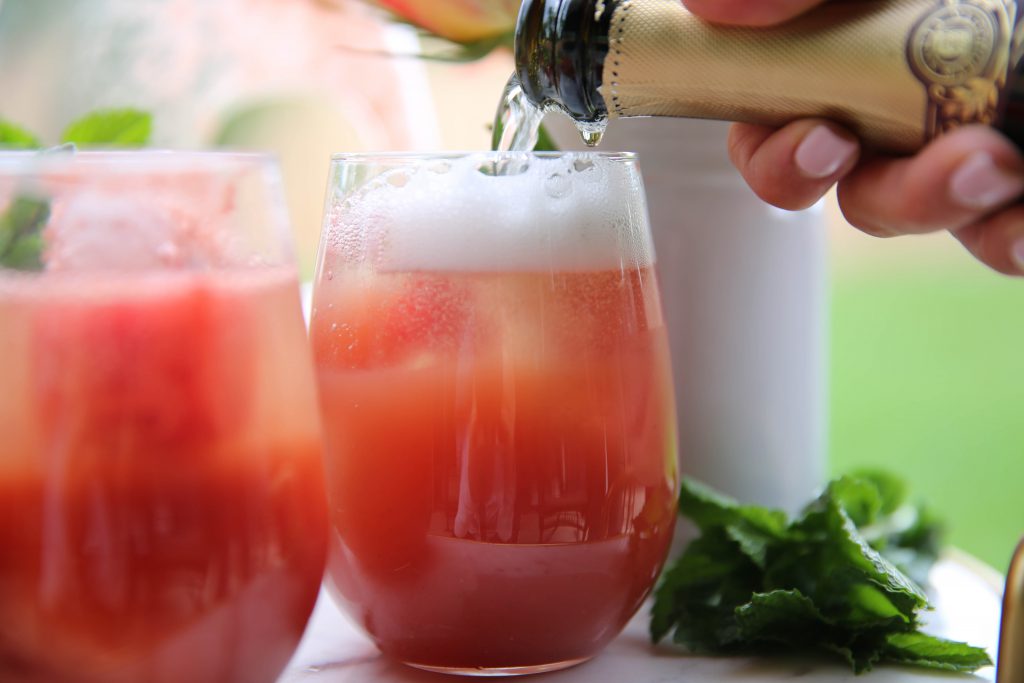 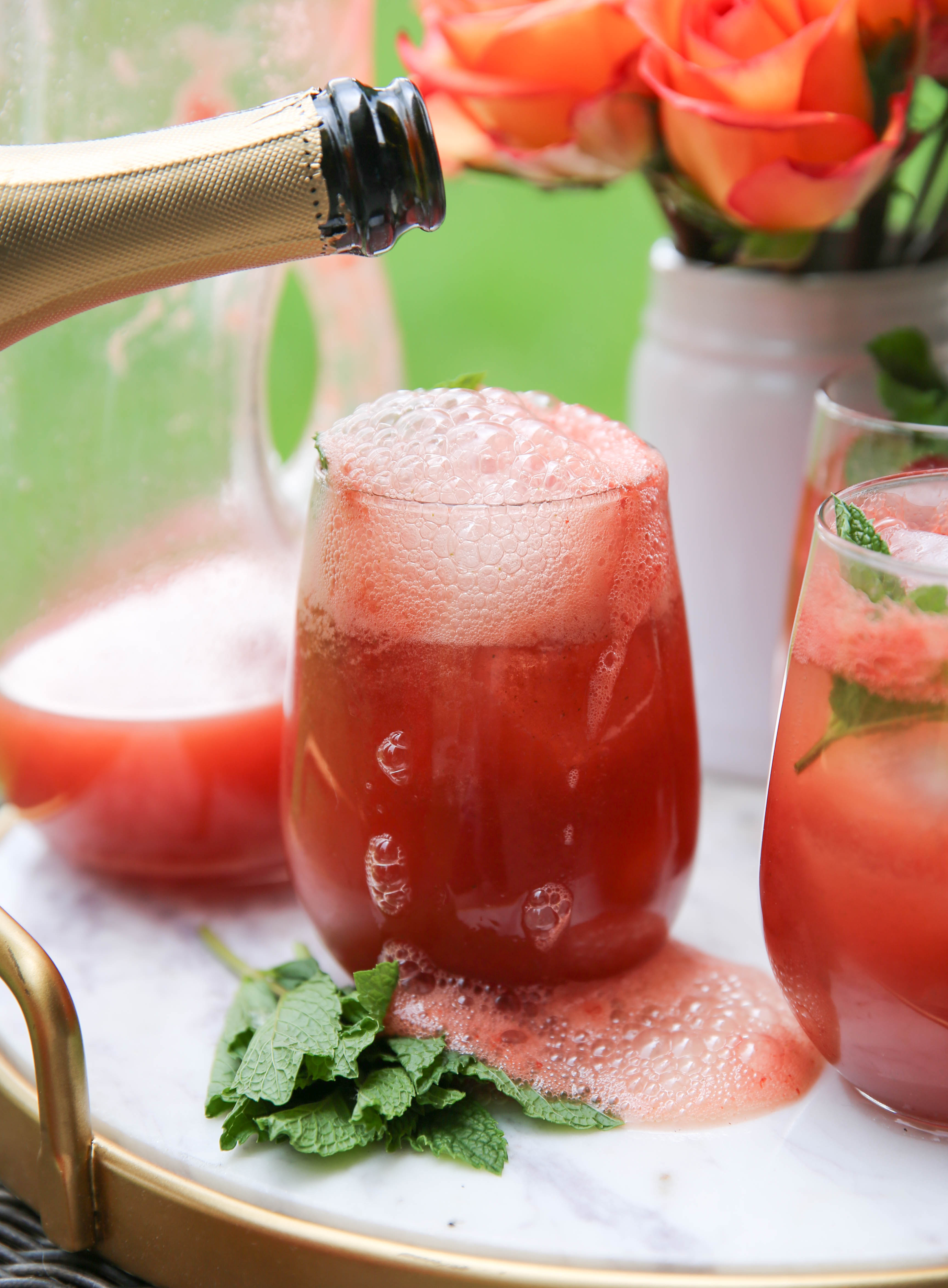 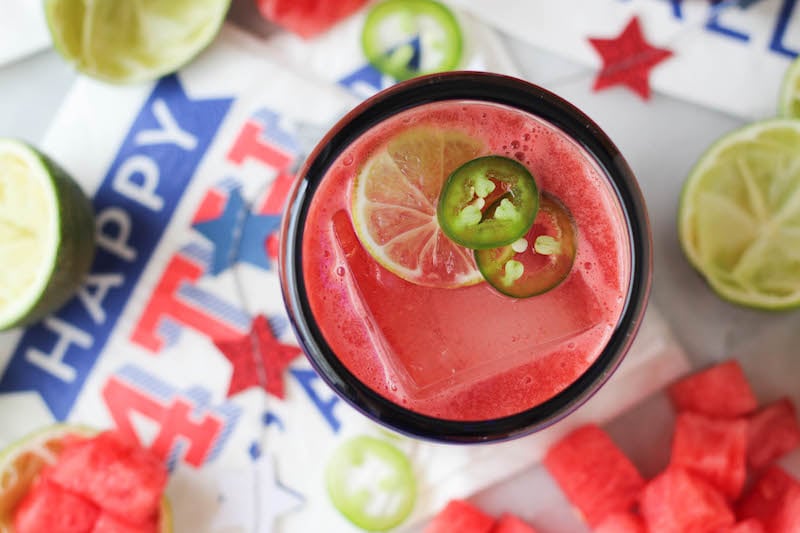 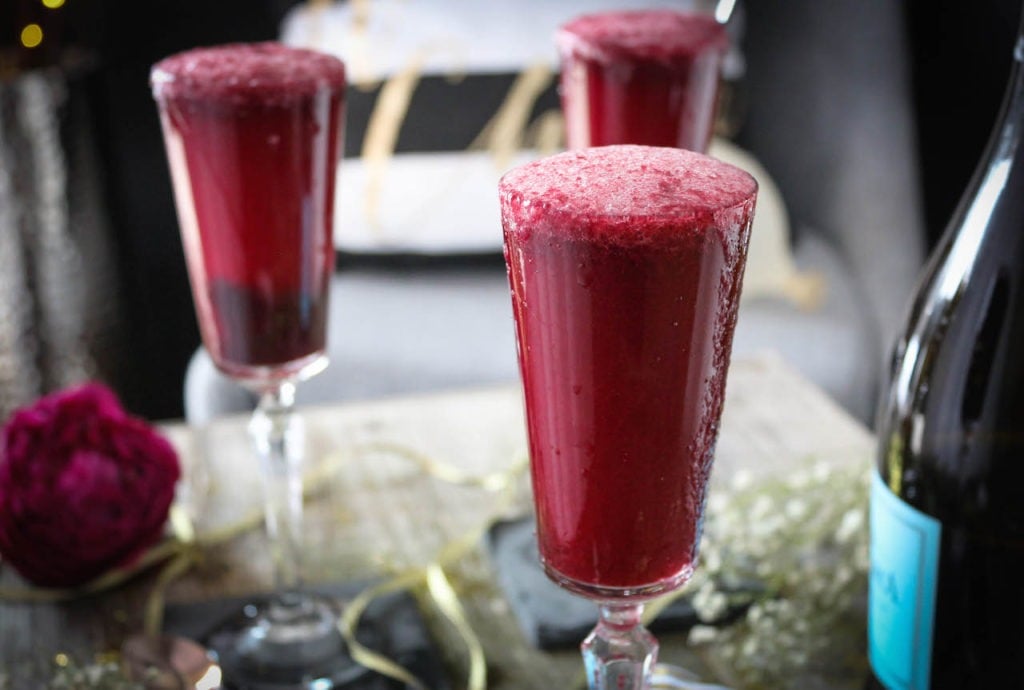