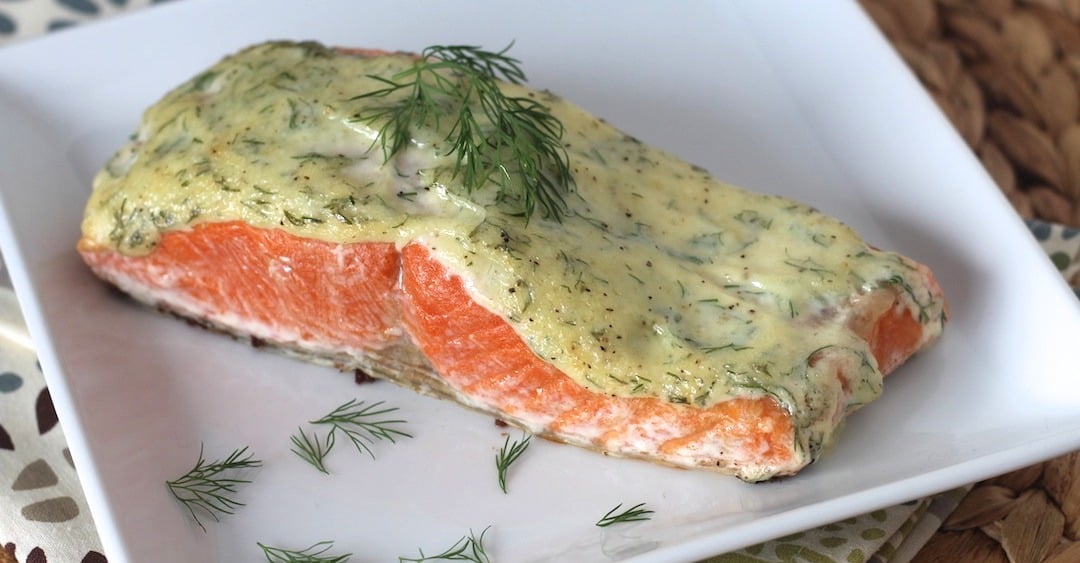 I haven’t made a 5 ingredient recipe in a while. I apologize for that. But it’s sometimes hard to come up with recipes that taste really good with such few ingredients. Flavor comes from different spice and herbs, that’s why I add them to my recipe. But thankfully, some wonderful companies out there have already packaged tasty items to make our life easier. Like in this recipe. Instead of making my own mayo, I got lazy and found an amazing product at Whole Foods called Sir Kensington’s. Yes, the product has some sugar in it, so instead of complaining, you can just make your own with my 30 second mayo recipe! Issue solved. You’re welcome. I’m a genius.

Speaking of genius, did you see the Jimmy Fallon and Paul Rudd skit the other night at The Tonight Show? My lord, it was wonderful. They are probably two of my newest favorite people. I can’t decide who I like more. But both of them are hilarious. I can’t seem to stay up until 10:30pm, so I fall asleep on the couch until I hear something funny and then see about 2 minutes of a funny part of the show. I really should just start DVR’ing. Is that a word? Doesn’t matter. What does matter is how genius of a comedian Jimmy Fallon is. He makes me want to stay up past the 10 o’clock hour and not many things do that.

I need a vacuum. Are there places to find a vacuum that aren’t super expensive? I would love to just buy it on Amazon like I do with everything else, like the sticky bras I bought the other day (those are awesome fyi) but my new building I live in has made it rather difficult. It’s a secured building so you either need a code or a little key fabe thingy. Well, Fedex doesn’t have those two things, so when they come to my building, they leave a note on the outside door saying they attempted to leave the package. Well, I always leave through the garage, so I never actually see those notes. So after three attempts, they ship my package back to Amazon. What in the hell. I ordered a package 3 weeks ago (2 day shipping) and I’m still dealing with getting it. All this for a damn office chair that I could have just picked up at a store. Blasphemy I tell you!

Did anyone see the last episode of The Bachelor on Tuesday. That was awesome. I haven’t really watched this season because it’s painfully boring and Juan Pablo is painfully dull, but when I heard it was good, I onDemanded that sh*t. I was hoping someone would just leave. I don’t know how most girls lasted that long. Of course the two crazy ones are left. They’re just so insane, all they care about is actually winning at this point, not that Juan Pablo is a total bore. I get it. I’m competitive too, sometimes. I think crazy eyes is going to win. Crazy eyes Claire. I’m such a good name giver. I don’t think I’ll watch the finale, but I definitely will tune in for the show with all the booted women. Those shows are always the best. It’s like listening to a herd of screaming cats, but somehow is enjoyable. 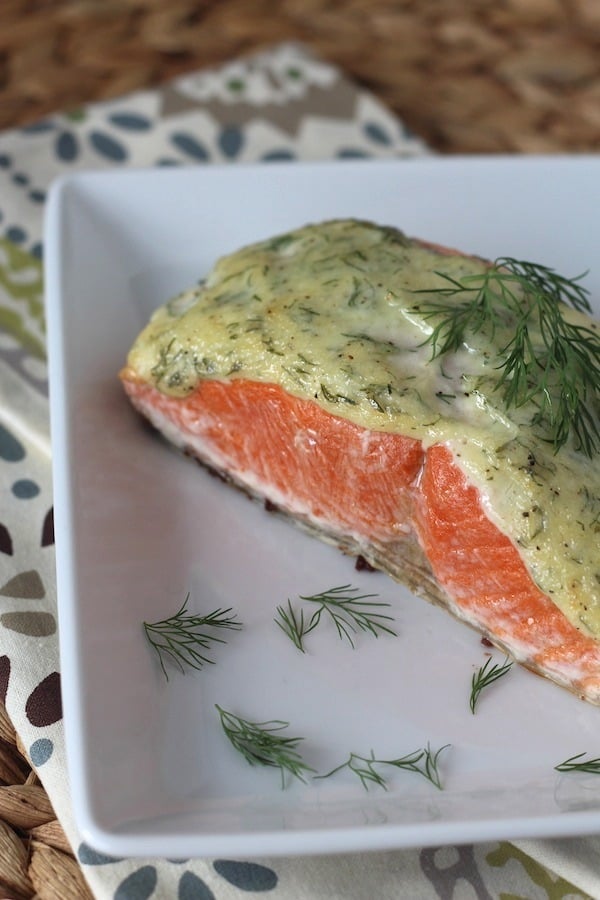 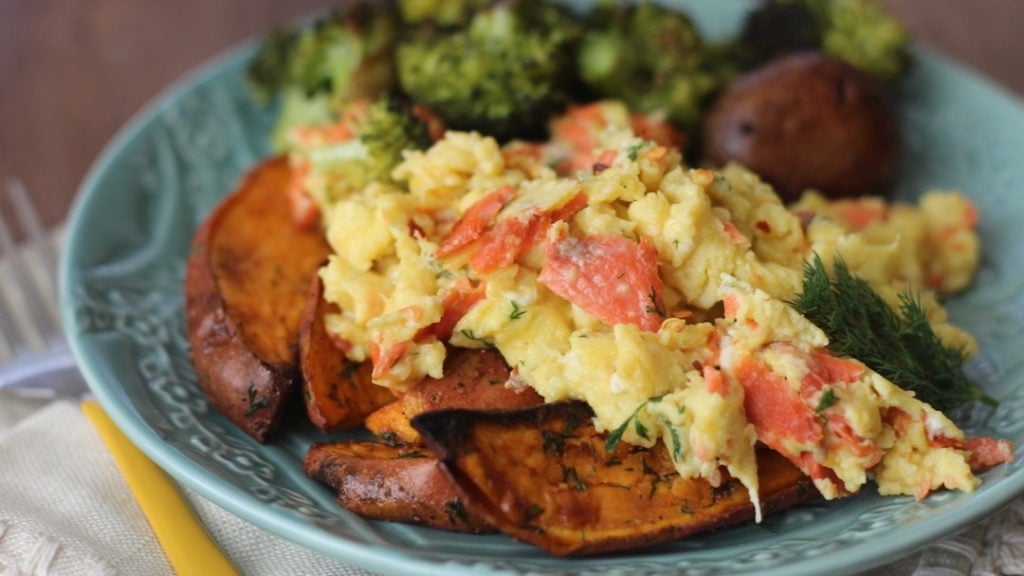 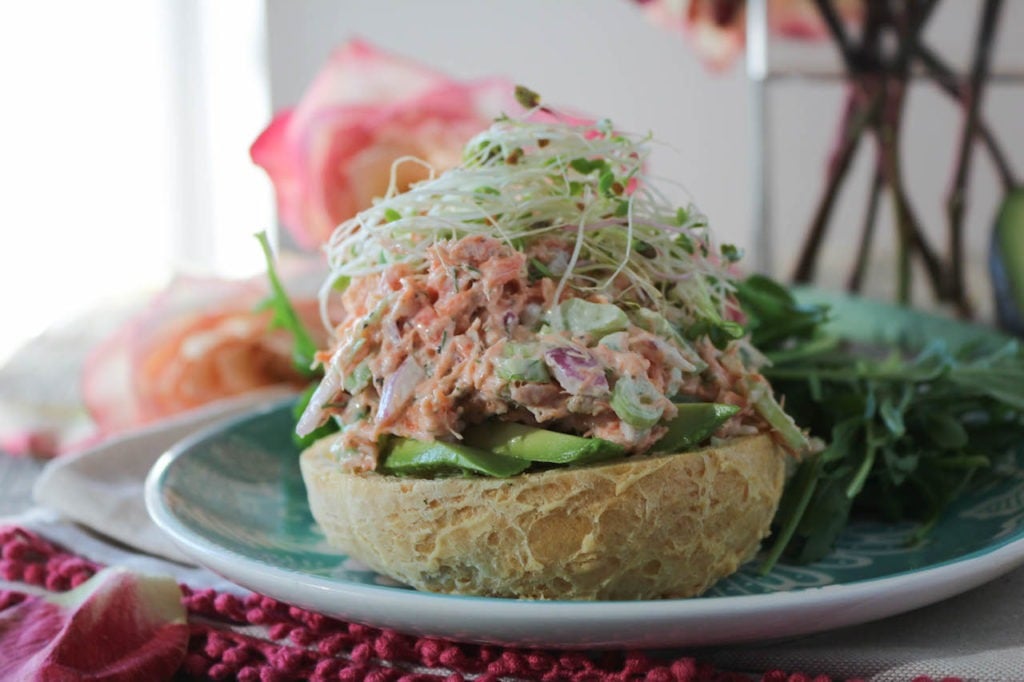