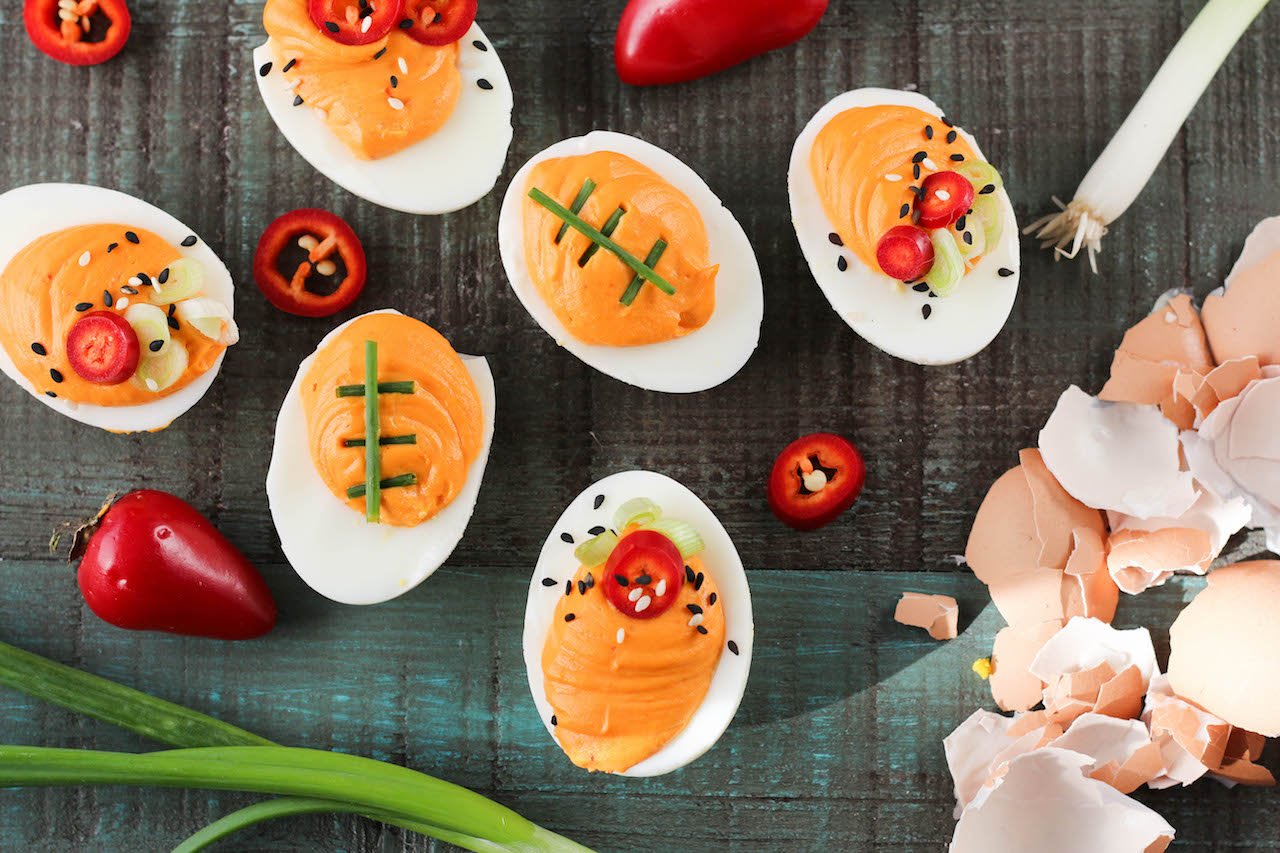 Last night was a total bust of an episode on The Bachelor. They are really stretching for entertainment this season. It’s either because Nick is incredibly boring OR because the women are incredibly boring. I’m putting my money on Nick. The show started off exactly how it ended. It was seriously like watching Groundhogs Day. Corrine and Taylor’s fighting just doesn’t seem real. And Nick ends up being the babysitter every time. It’s just boring. Luckily, Nick f*cks something up next week, on live television…again, so we will have at least an ounce of entertainment. What do you think it’s going to be?!

I honestly wonder if the producers were  trying to simply freeze the girls to death in hopes of getting better ratings. The rose ceremony was in some barn, that obviously wasn’t insulated, and the girls were shaking. And you could see their breath every time they breathed. It looked as warm as the X-Games looked in Aspen over the weekend. Like…what the? You don’t have the budget to move the ceremony indoors? Or are you just too lazy to set up the bleachers and floral decor twice? I hate you Bachelor. You’re lazy AF. Nothing happened in the rose ceremony other than the cutest girl of the bunch going home: Sarah. She had the best dress of the night and she knew it, which is why she refused to put a jacket on. And how does Nick repay her? By giving her the boot. Low blow, Nick, low blow.

Rachel and Nick’s date was a letdown as well. She seemed drunk at the beginning, went on about how oysters are aphrodisiacs, and that’s that. Rachel, sorry to bust your bubble, but if you need an aphrodisiac on your first official date – it ain’t workin’. 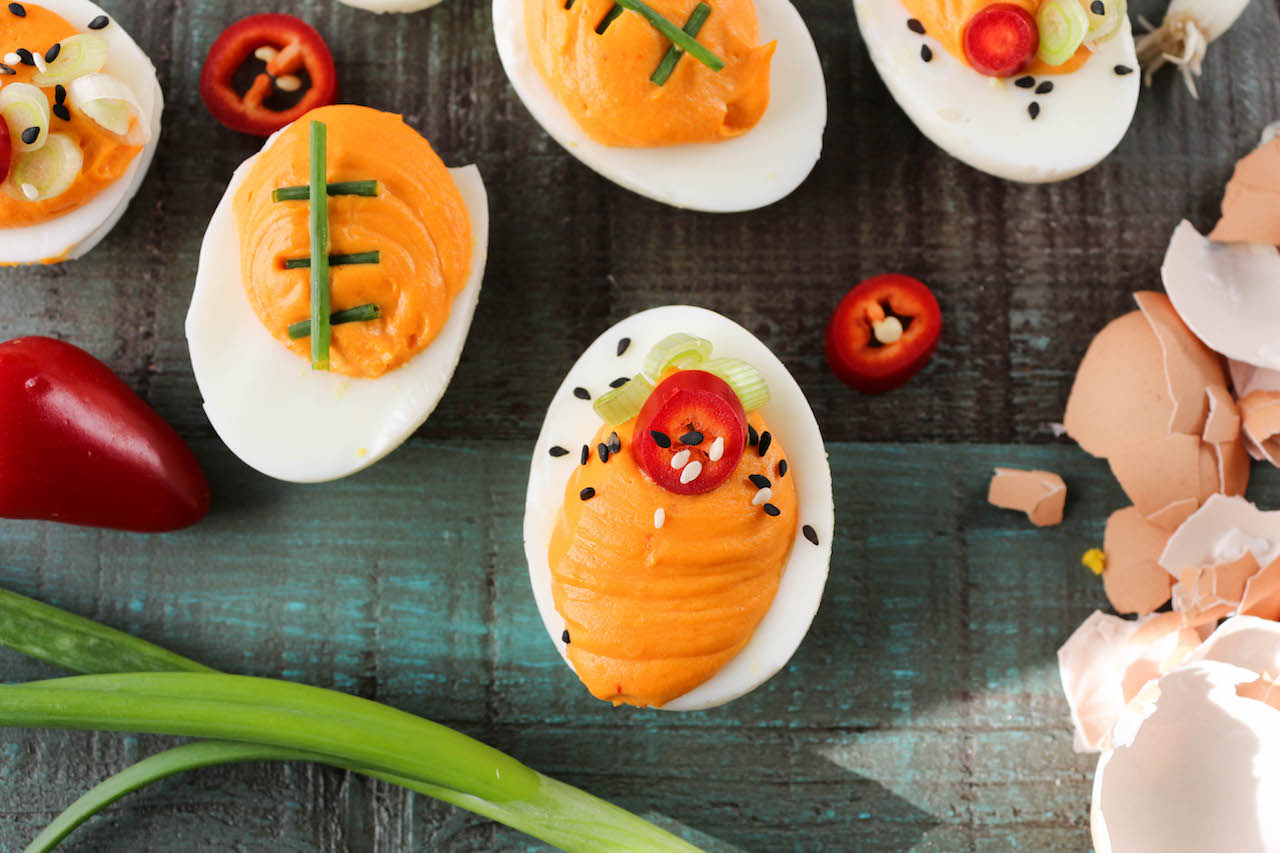 And this damn group date – in a haunted house. Get out of here, ABC. Girls are really reaching if they are finding a way to make out with Nick in a place where there is a spirit child running around. Except for Raven, since she’s Wednesday Addams. Nothing was fun about that date. Unless pissing your pants on a date is cute, I would have shot out of that house and ran as quickly as I could. Spirit children? Oh f*ck no. And how convenient was it that they are all sitting in a circle and BOOM, Nick finds a ouija board. PS – that’s a weegee board. Who the hell knew it was spelled that way? Not me because I AIN’T CALLING NO SPIRITS. Hell no. Have none of these women seen a single scary movie? They are screwed for the rest of their lives now.

Oh Raven. That child-like woman told Nick she was in love with him. In love!! I’m all about falling in love because it’s the absolute best, but play a little hard to get, girl. You just told him that you saw inside a girls vagina when you caught your ex cheating on you. And now you’re saying you love Nick. You look batsh*t crazy. Really cute, but crazy.

Now for the 2-on-1 date. Of course, it’s Taylor and Corrine. Do the producers let Nick ever choose a date or is it all them? Hard to know. No it’s not, it’s all producers. And the producers have really come to adore setting up this 2-on-1 date. Remember when it was Ashley vs Kelsey and they left Kelsey in a desert? Or when they left behind Olivia in a hurricane? I don’t think anything can top those. But they tried with this one by going into the swamps. Nothing says awkward dates like the swamps. Especially when a guy from Alaskan Bush People is manning your boat. Then they had a voodoo sesh. So stupid. Obviously, Taylor got the boot because Corrine is a money maker for ABC. But, of course, Taylor comes back Chad-style to get her revenge. Boring.

So wait, who cares about this episode. Who do you think Nick sleeps with and cries over next episode? Tell me answers! 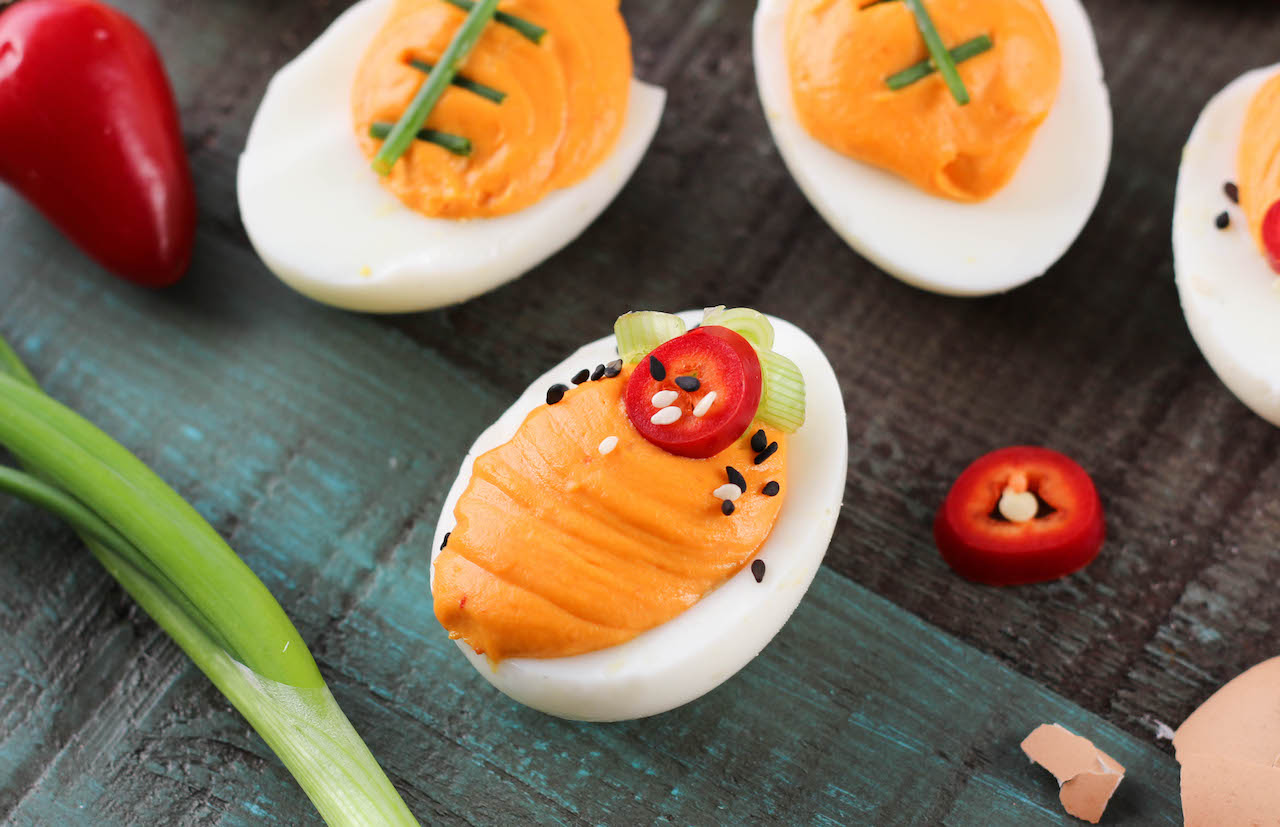 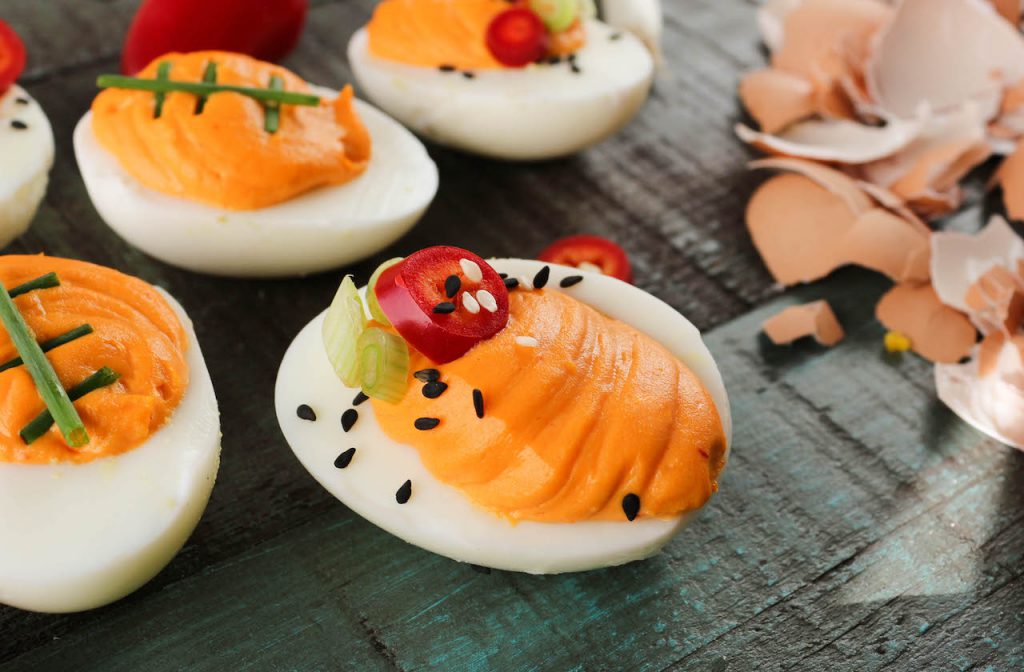